The Vernee Thor E is the company’s so called battery phone of 2017, but that doesn’t necessarily mean the phone is heavy or thick, as you’ll soon find out. The handset is currently on sale for $99.99, which makes it a really interesting deal for long battery life seekers. If you’re one of those, keep reading to learn more. 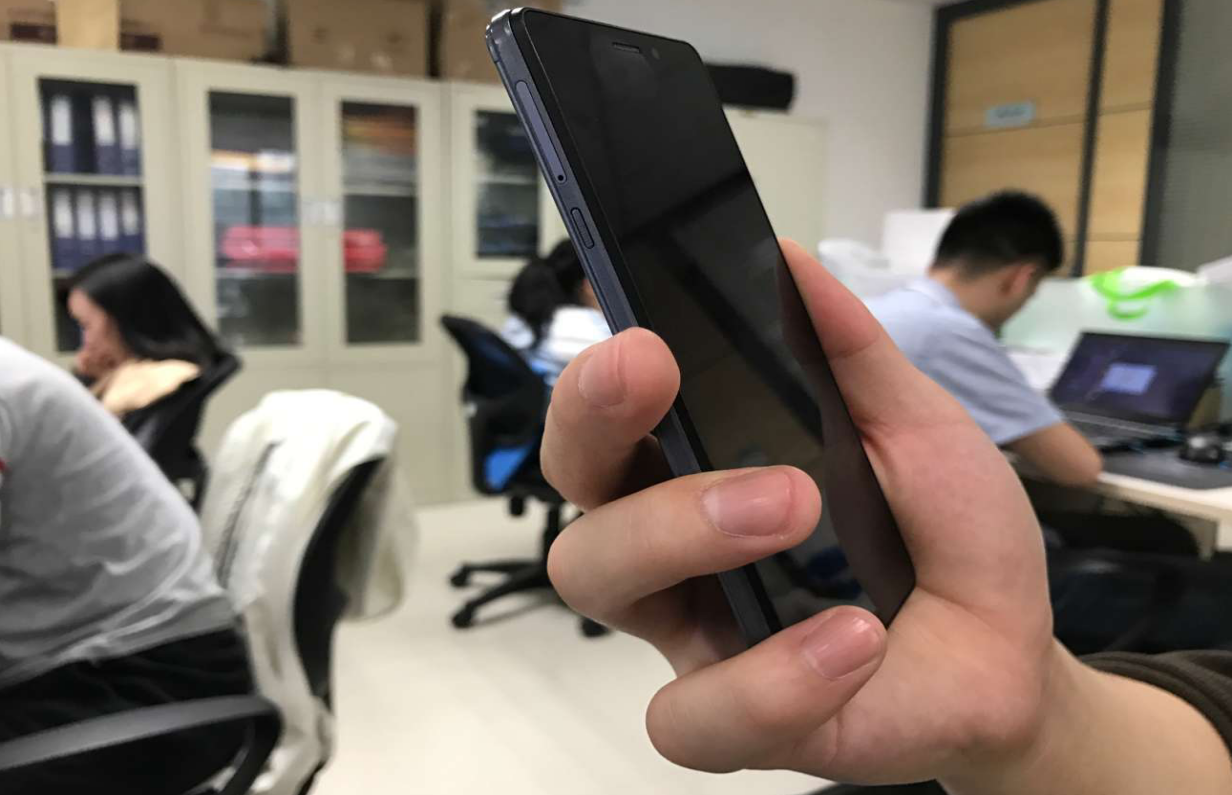 As we mentioned earlier, the Vernee Thor E doesn’t look like the usual battery phone, often heavier than needed and bulky. The phone does indeed pack a big 5020mAh battery in a body that’s just 8.2mm thick.

While that may not be super impressing and most of you wouldn’t even consider buying a phone for a 1mm cut in thickness, what’s surprising is that the Thor E only weighs 149 grams, which compared to devices with smaller batteries is quite an achievement. 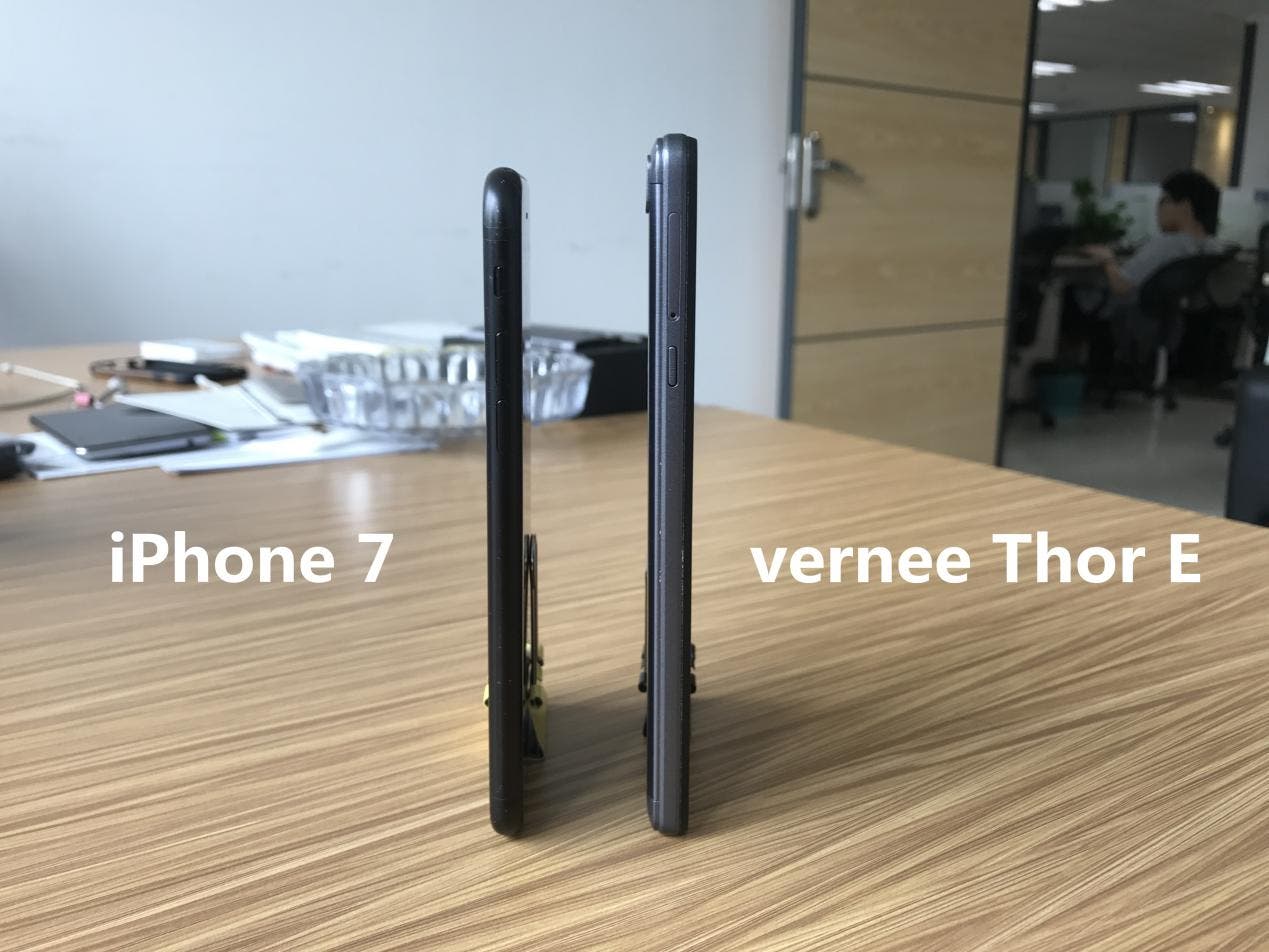 In addition to that, the phone is also solidly built, with a full metal body made of aluminum and titanium alloy, then processed through oxidation and color selected. The back of the phone is also curved to increase hand grip and the display which uses On-Cell technology smoothly blends into the metal frame. 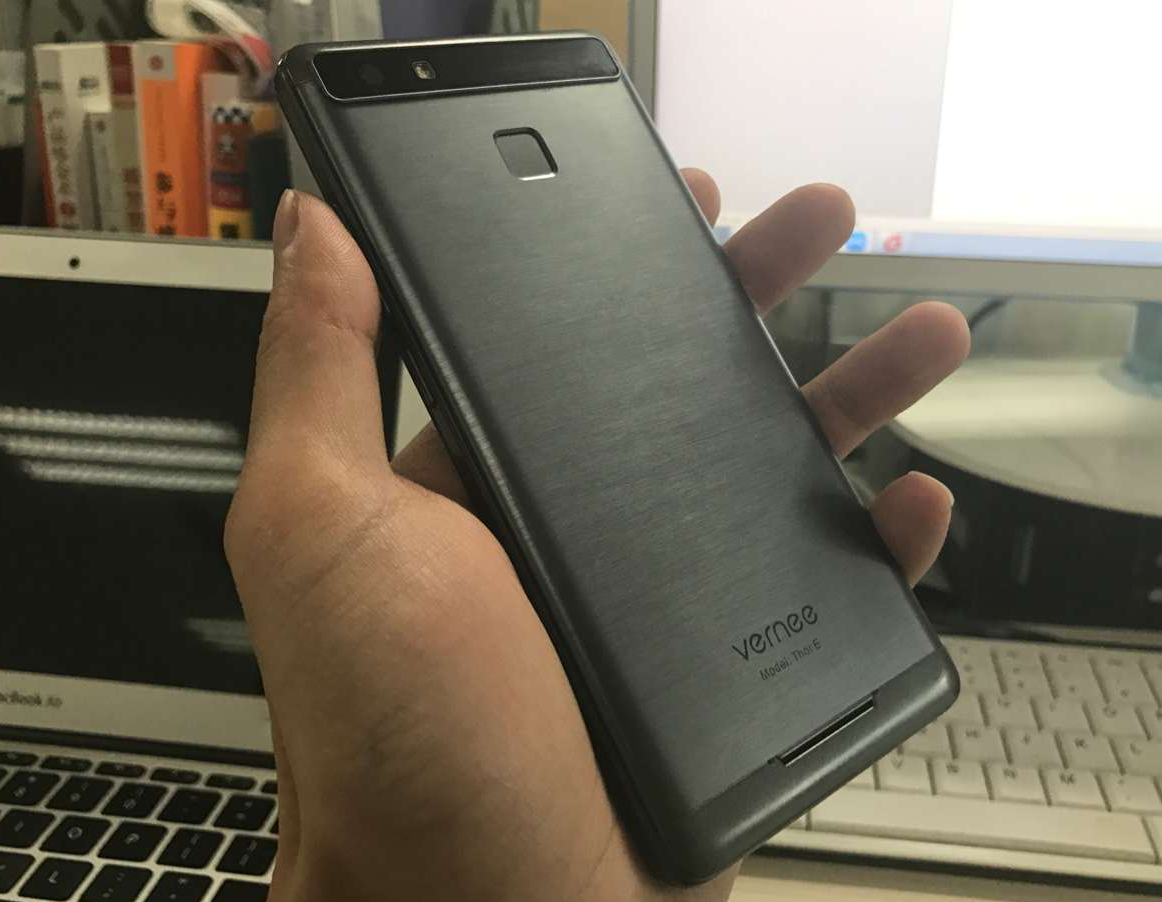 If you’re interested in this quite interesting and slightly underrated phone, head over to Gearbest and use the coupon code ThorE4G to get it for $99.99. Learn more about the Vernee Thor E on the company’s official website.