The all singing all dancing AGM X1 rugged smartphone is now available for $50 less during a limited sales event.

Remember the AGM X1? Sure you do! The X1 is one of the most tricked out rugged Android smartphones to come out of China boasting features that we would normally associate with flagship phones from more established brands.

AGM managed to equip the X1 with dual 13 megapixel main cameras giving it stunning photographic features while also establishing the handset as the world’s first dual camera rugged smartphone. Up front, the 5.5-inch display has a 1920 x 1080 resolution and sitting below it is a home button with fingerprint scanner built-in.

What’s really astonishing is the fact that AGM has worked with Qualcomm and the X1 is using a Snapdragon 617 chipset rather than your run of the mill Mediatek chipset. 4GB RAM ensures all apps can run smoothly and at the same time while 64GB of internal memory give you the room to load up on film, TV shows and music. 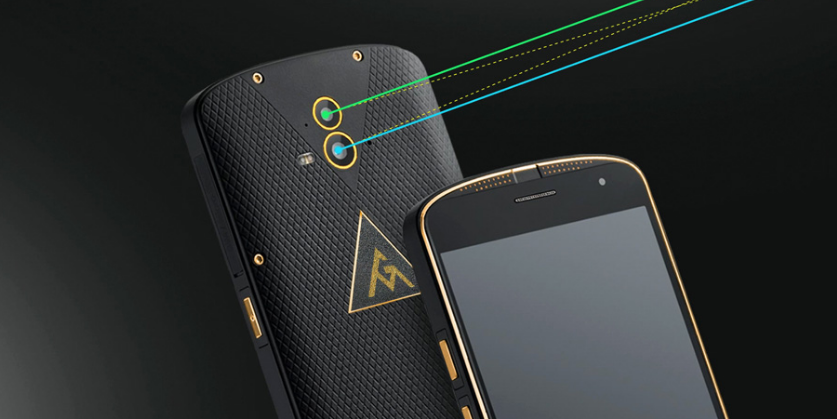 Of course, the X1 wouldn’t be a truly rugged phone without a large battery so it’s no surprise to see a generous 5400mAh battery as standard along with an IP68 rating to keep water and dust out and the phone running no matter the conditions.

Next Moto XT1795 certified by the FCC. Is this the Moto G5S?