A couple of months after the official launch of their first camera – smartphone Kodak is working closely with Archos to launch 2 tablets that are manufactured, sold and distributed by Archos, but both carry the name Kodak Tablet. 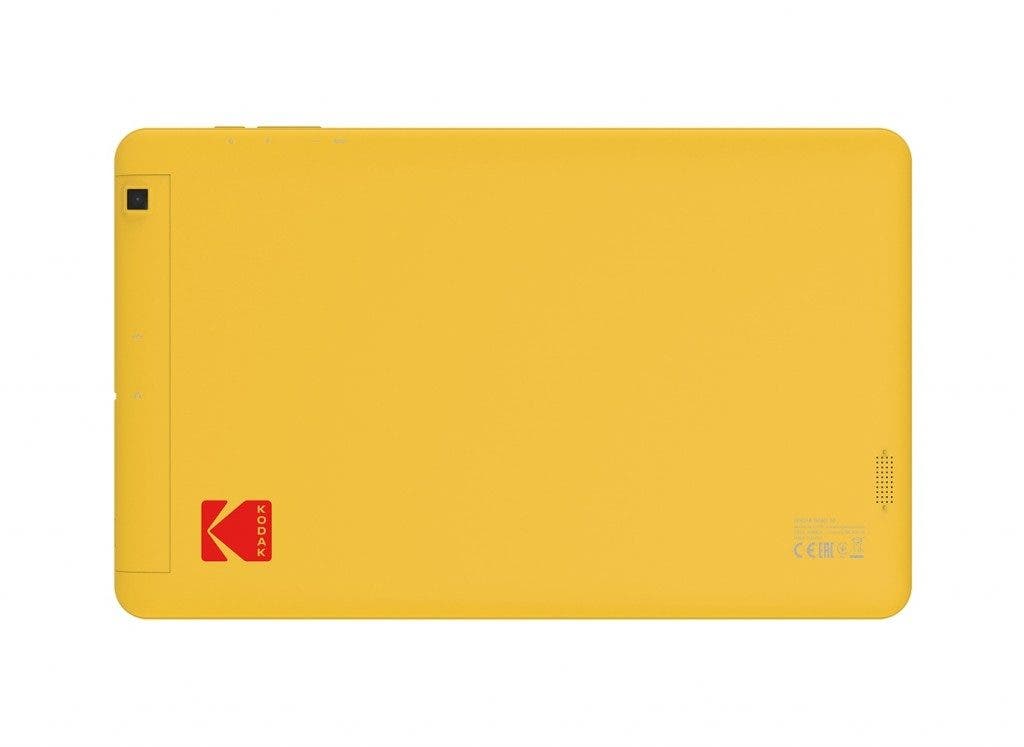 Both of them come equipped with a Mediatek MTK8321 SoC with four Cortex-A53 CPU core, clocked at 1.3 GHz. Unfortunately they come with just 1GB of RAM, while the internal storage is either 16 GB for the Kodak Tablet 7 or 32 GB for Kodak Tablet 10 version. Thankfully both of them have microSD slot, allowing for an expansion up to 64 GB.

Each tablet comes with two cameras: a main camera with 8 MP resolution and a front facing selfie shooter with a small 2 MP sensor. They come with preinstalled Cyberlink apps that give you the ability to edit photos and videos. Fortunately the tablets sport dual SIM slots, but they are limited limited to HSPA+ 21 Mbps. Other connections include Wi-Fi b/g/n and Bluetooth.

Next Samsung working on a new Gear VR headset with 2000ppi resolution?