I guess that could be awkward for the Chinese company, don’t you think? It turns out that the OnePlus 5 uses the same screen as the OnePlus 3T – yes it’s the exact same panel, with Roland Quandt leaking the story a couple of hours ago and others finally confirming it. 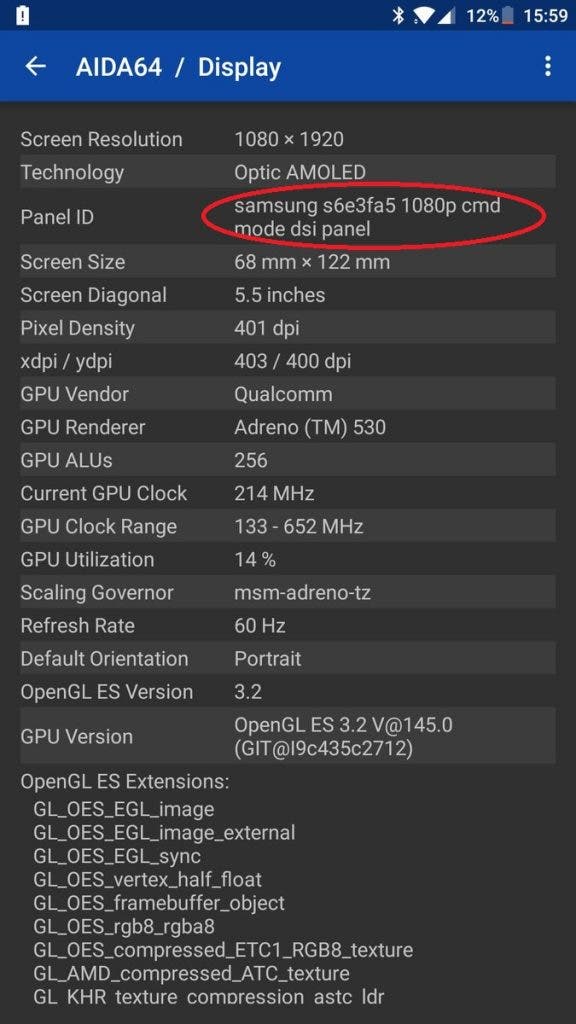 According to benchmarking app AIDA64 both models pack the same Samsung S6E3FA5 panel, which is a change from the original OnePlus 3, which had an FA3 panel. So far we have no information on what the differences are between FA3 and FA5.

So yeah, the #OnePlus5 has the exact same Samsung S6E3FA5 display that was used in the OnePlus 3T apparently pic.twitter.com/HhH3chSyn5

Still what’s important at this time is the fact that the newest addition of the OP family, the OnePlus 5, has no hardware improvements over its predecessor, at least as far as screen is concerned!

What do you think about it guys? Is it a deal breaker for you?

Previous Poll: Will You Buy The OnePlus 5?