According to today’s  information leak Bluboo will be joining the club of makers planning to release their 18:9 aspect ratio model soon. They expressed the desire to make the Bluboo S8 phone a high-end one with improved specs, so this one is most probably also going to get a slightly higher price tag than we are used to from the other Bluboo products in the past.

From the pictures it’s quite clear once again that the model will be a full-display one and heaving influenced by the design of the Samsung S8. New Bluboo S8 should be featuring Sharp 5,7-inch display with 1440×720 pixel resolution and aforementioned 18:9 aspect ratio, Mediatek flagship chipset Helio X30, 4GB/6GB RAM, 64GB/128GB ROM and dual rear Sony cameras with dual LED flash. 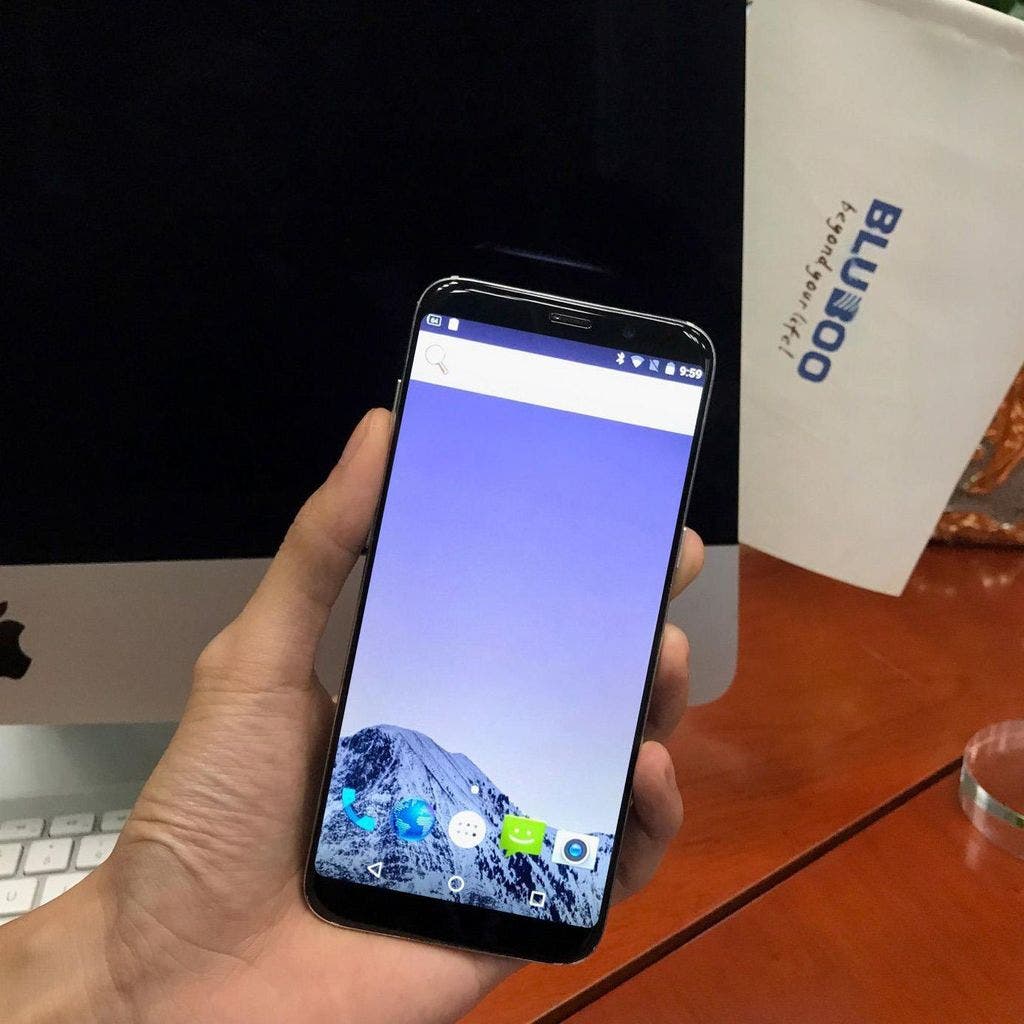 Seems like  they are already pretty deep in the testing phase and the phone is expected to be launched by the end of July. Bluboo already have another full-display model Bluboo S1 in the Global Reserve and currently holding an activity enabling people getting up to 2000 free sample pieces. More information about that on the official website.