A recent leak from XDA Developers forum hints at some new features regarding the new Google Pixel phones we expect to see in the coming months. The info comes from a trusted person, who managed to use the 2 upcoming models for quite some time. 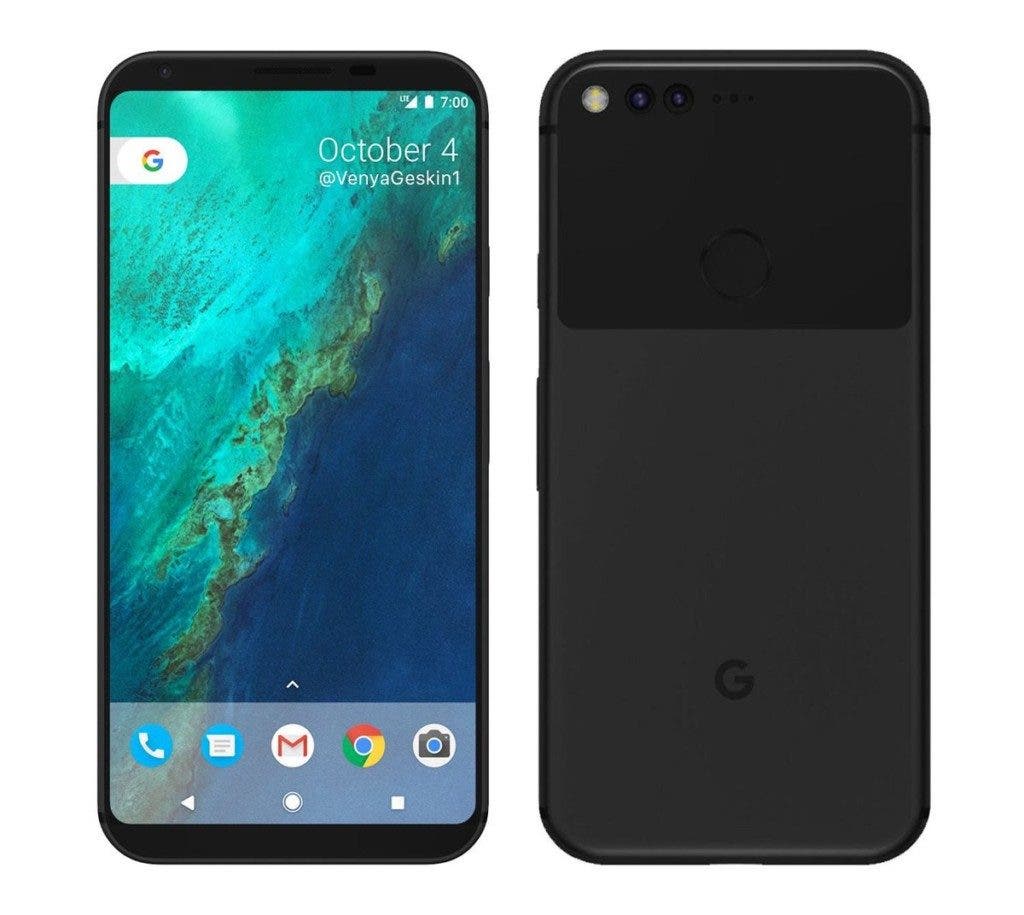 Walleye is the code name of the purported Pixel 2 model. It’s expected to use a 4.97-inch 1080p display but retain the same design with its predecessor, with the addition of a set of stereo speakers. However rumor wants it to lose its 3.5mm audio jack and use only a USB Type-C port.

Taimen is tha larger Pixel phone of the duet, equipped with a 5.99-inch 1440 OLED display (supplied by LG). The powerful phablet will be powered by the same Snapdragon 835 SoC @ 2.45GHz, with 4GB RAM and 128GB of internal storage. It will be made out of metal and glass, with a rear positioned fingerprint scanner, a single main camera and a dual LED flash.

The leakster also informed us that while playing with the code of the two phones, he found software the referred to the fingerprint scanner as “Nexus Imprint” while Walleye’s settings referred to its own scanner as “Pixel Imprint”. No one knows if Google plans to bring the Nexus brand back from the dead, or if this is just a part of a forgotten code.

Next Gretel A7 News - A7, 7 colors and 7 choices, Young and Fashion