Just like with the P8 Mini, also the Elephone P8 appears to be quite easy to disassembly. Once the back cover is removed, we can have a look at the insides of the phone. One of the first components to get removed is the high-end audio amplifier from NXP, which as we’ve learnt in the past, is able to provide better than average sounds from the included speakers.

Next we can check out the 21MP Sony IMX230 rear camera with PDAF technology and F/2.2, on the front there’s instead a still high resolution 16MP Samsung 3P3 camera with F/2.0 aperture.

Elephone P8’s octa-core 2.5GHz P25 processor is covered with silica gel to dissipate the heat even further. Meanwhile the RAM next to it is DDR4, which ensures better performance over older DDR3 RAM. 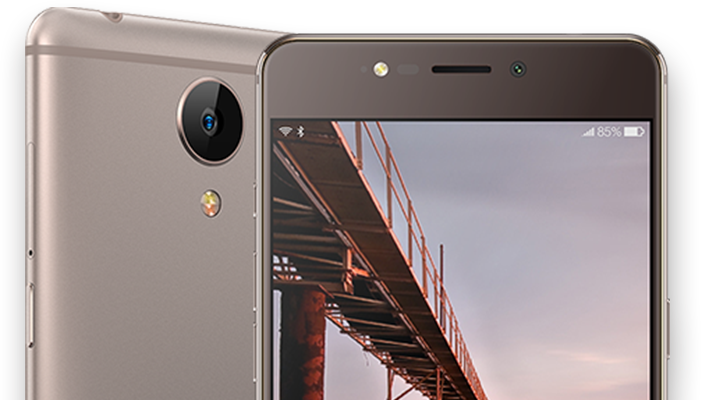 Lastly, we see the battery is attached to the metal frame through adhesive pull tabs that make it easier to remove the battery if you need to replace it, they also make it safer to replace it as you have less chances of damaging it and causing fire hazards. The 3600mAh comes with an NTC thermistor which will turn the phone off if high temps are detected.

If you want to learn more about the Elephone P8, check out Elephone’s official website.

Next Huawei launches the Enjoy 7 in China