After its official unveiling a couple of days ago (5 days to be precise), Samsung’s Galaxy Note Fan Edition is now available in the South Korean market priced at KRW699,600 which is approximately $611 -but only 400,000 units will be sold in the initial batch. 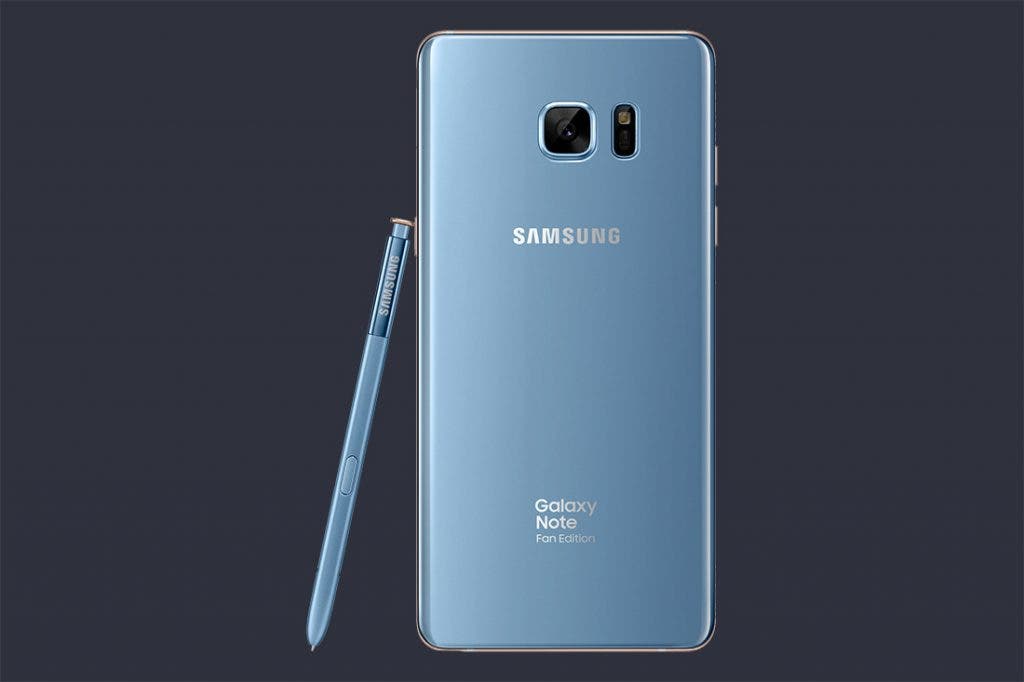 In case you missed it, the Galaxy Note Fan Edition is the ressurected (and explosive) Galaxy Note7, running on Android 7.0 Nougat, equipped with a safe, smaller 3200 mAh battery when compared to the original power cell with 3,500 mAh charge. In case you’re interested, the quite powerful phablet is available in 3 variants (one for every South Korean mobile carrier): SK Telekom, Korea Telekom and LG Uplus.

Note that back in September 2016 when it was initially launched, its price tag was close to KRW1 million (866$/760 Euros), but now you can have it almost 30% cheaper, safer but with a smaller battery. 😉