Well this looks interesting I guess! A set of leaked images appeared on Weibo a couple of hours ago, that presumably show the most awaited Xiaomi X1 model and things begin to look most promising! 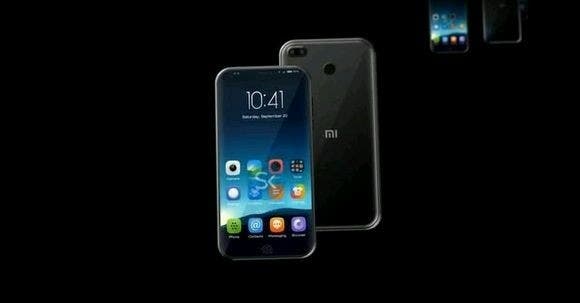 The leaked info belongs to the Chinese leakster, Kumato Technology and seem to match the image of the leaked TPU case of the Xiaomi X1 model that had appeared a couple of days ago. According to the leakster, the upcoming model will be equipped with a 5,5 inch display (2160 x 1080 pixels) and it will be powered by the notorious Snapdragon 660 SoC offering mid-to-high spec performance. 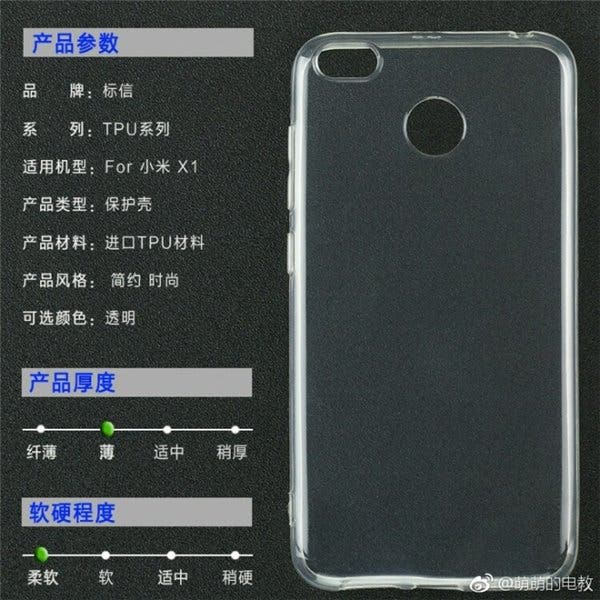 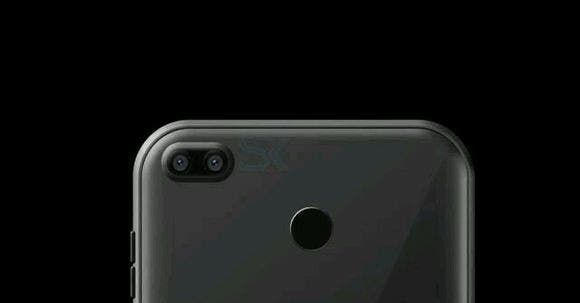 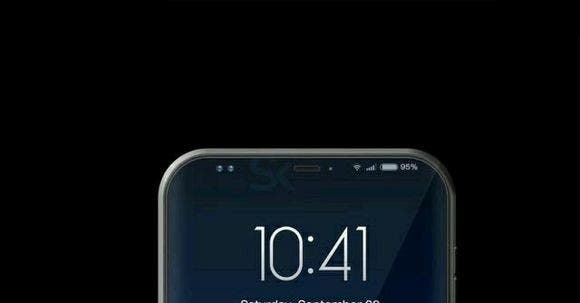 The Xiaomi X1 is expected to debut in this month – at least that’s what the leakster says. Be patient, and wait guys 😉

Next Leaked shot of Xiaomi Redmi Note 5A appears