Xiaomi already has two really competitive sub-brands in the mobile market during the past few years, but recent rumors suggest that the company may plan a third one, in order to take on Oppo and Vivo in the Chinese market! 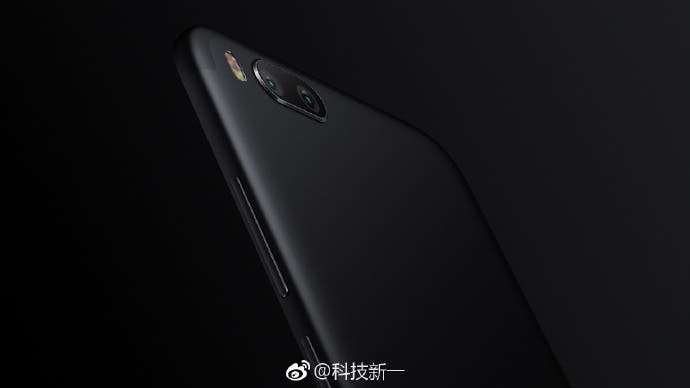 The Redmi and Mi sub-brands are well known, highly successful but according to rumors they’re not what the company needs at this time, in order to successfully compete with its rivals. That’s why they plan to launch their first product of this new brand by the end of this month, and we have its first – leaked- image to… prove it.

The mystery device comes with a dual camera setup on its back, along with a dual LED flash and a U-antenna line that runs from the left corner to the top, making it look almost identical to the OnePlus 5 model 😉

According to the rumors, all the phones of this new sub-brand will most likely be sold strictly offline and Xiaomi already expands its Mi Home stores in order to facilitate such a decision.

In the meantime remember that Xiaomi will be launching a new phone in a few hours, presumably the Mi 6 Plus, equipped with a large display, Snapdragon 8xx chipset and a 4000mAh battery.