Gretel is one of the newest brands to come out China, indeed the company was only born in March 2017. In this short time they’ve already launched four devices, beginning with the A-series smartphones going from the A9 to A7 and A6 to the battery-phone GT6000.

As you expect from smaller Chinese phone makers, they mostly aim at creating budget-friendly devices for different types of users. Well, now it seems as they’ll be launching a new handset named Gretel S55; let’s learn some details about it! 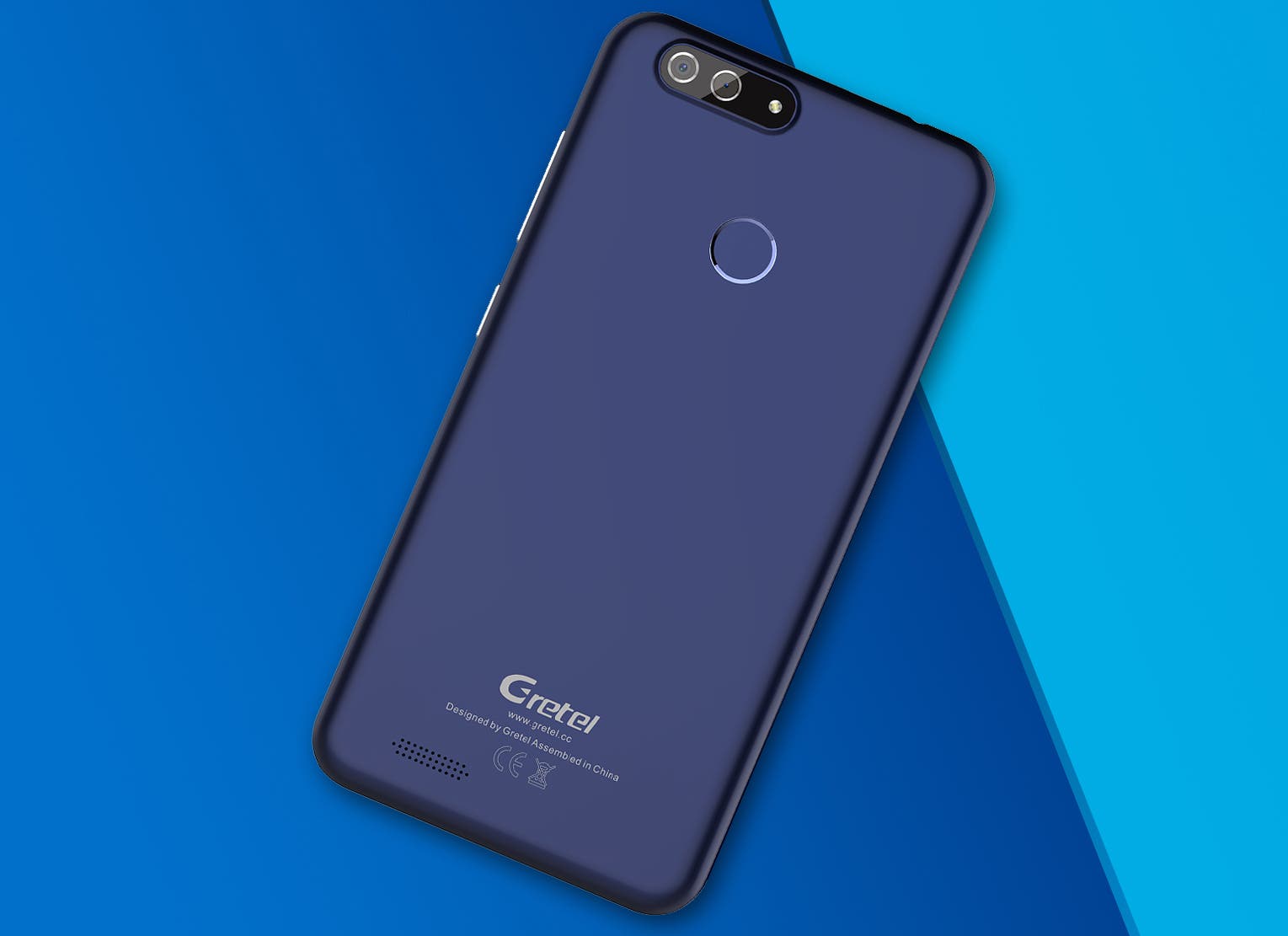 The Gretel S55 will be a premium looking phone with a 5.5-inch display coated in 2.5D curved glass, a full metal body and a 360-degree fingerprint scanner on the back. The handset appears to be packing dual camera setup, which the company says consists of a wide-angle primary camera and a secondary shooter with a telephoto lens. This combo should allow users to grab DSLR-like photos with a shallow depth of field.

Gretel’s S55 will be available in four colors: Blue, Red, Black and Gold and run Android 7 Nougat out of the box.

And that’s as much as we know about the Gretel S55 as of now, we’ll keep updated as some more details come in. In the meanwhile check out Gretel’s Facebook page for the latest about this or other devices.