A small set of purported MIUI 9 screenshots leaked recently and it sure looks legit. It comes from a Xiaomi Redmi 4X model running on MIUI 8.7.7.6 build, which is basically the MIUI 9 Alpha build that was given to developers and ROM testers. 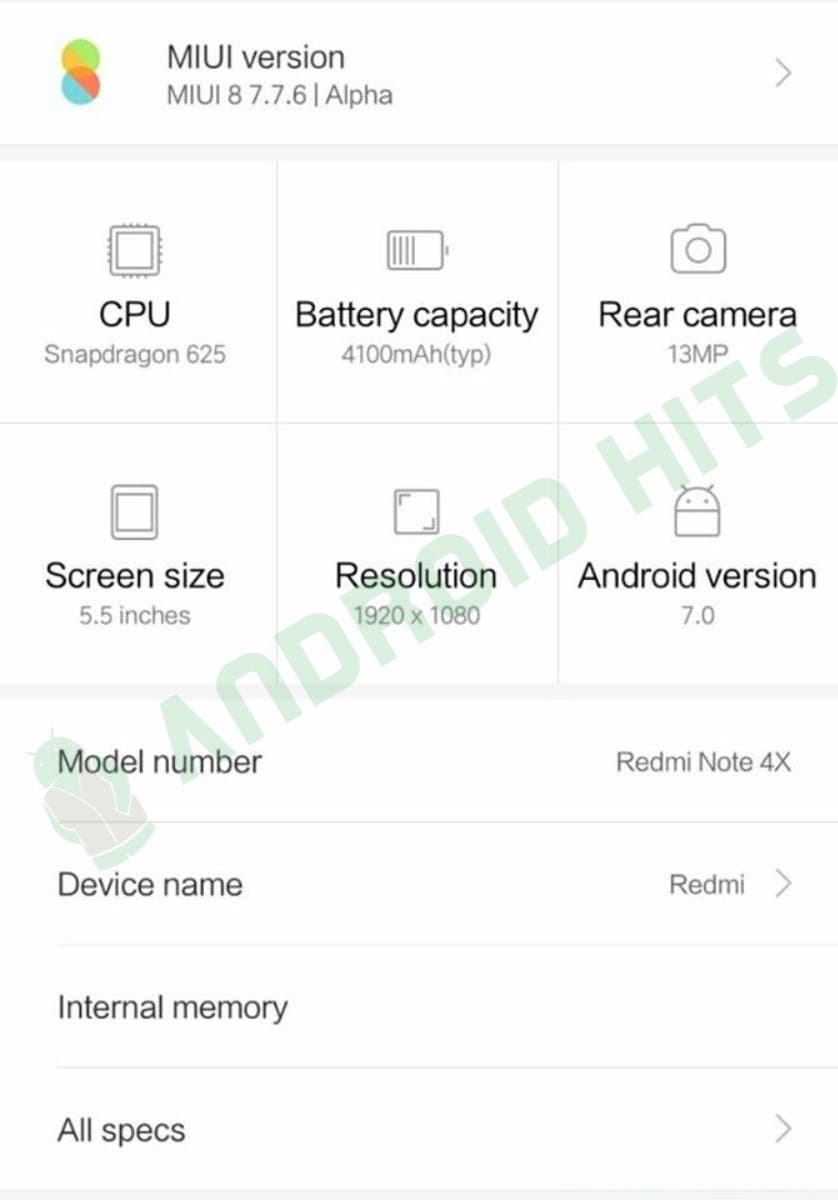 The leaked photos reveal some of the design changes of the upcoming MIUI version, along with some views of the split-screen interface. Note that we’re seeing an Alpha build, so some things could change until the final version. One of the most expected features of MIUI 9 is Android’s split-screen that now looks more material and… cleaner when compared to other Android skins. This feature was allegedly added since the Xiaomi conducted a poll in the MIUI forum and the 80% of the fans requested for it. 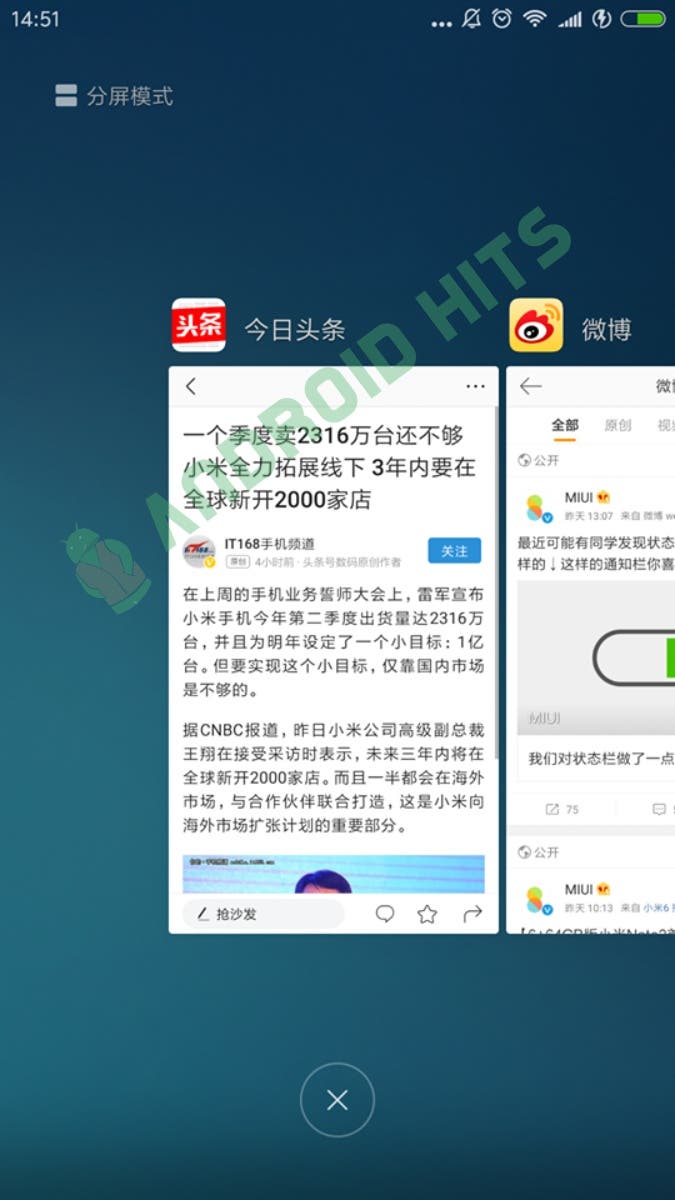 The screenshots also show the “About” section of the Redmi 4X phone (running on Android 7 Nougat by the way), where we can see a lot of changes! Xiaomi unveiled recently the list of MIUI 9 compatible devices, waiting for the update that is scheduled to become available before August 16.