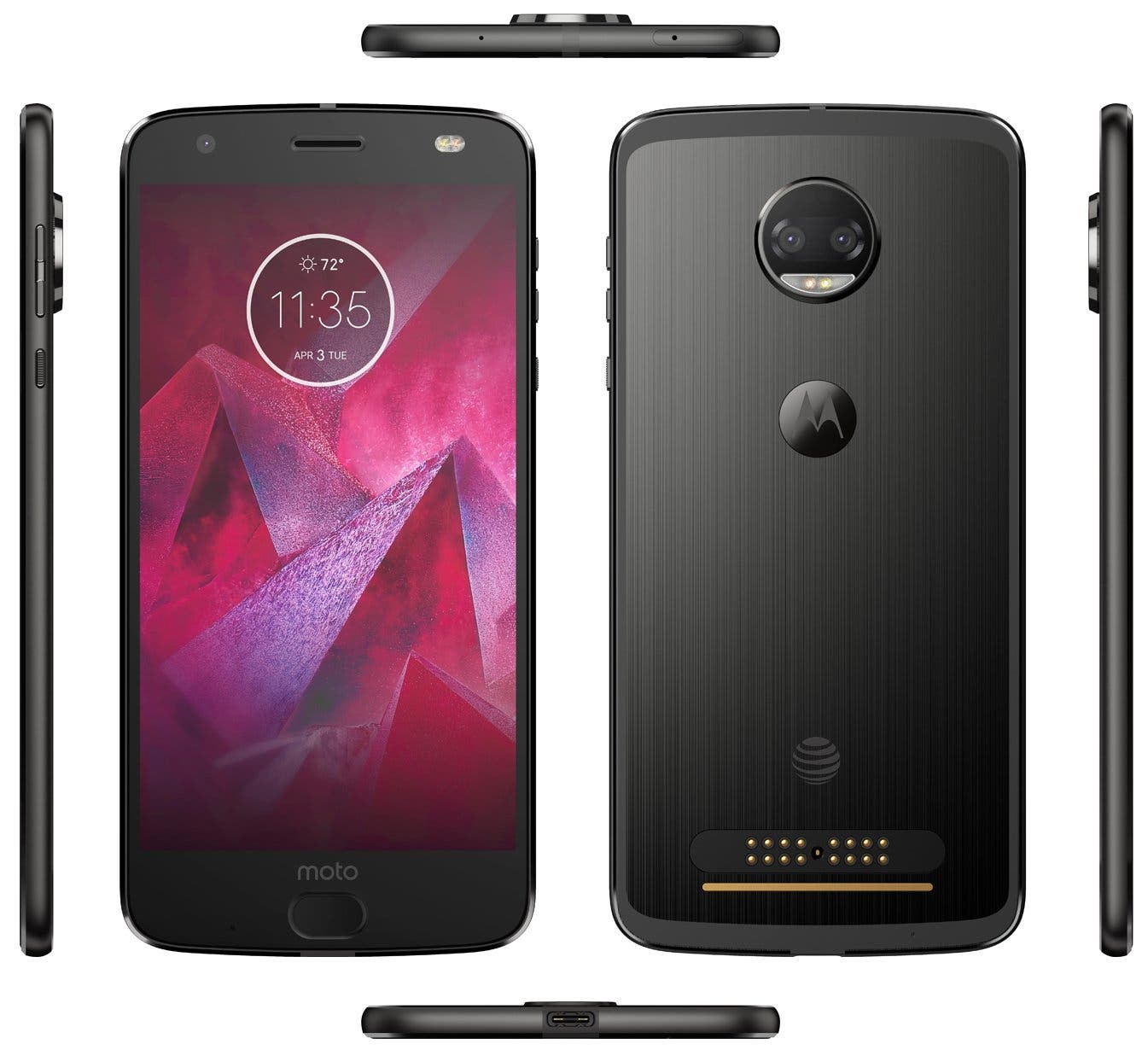 The teaser hints at the device’s unbreakable (Shatter Shield) display but that’s not everything it has to offer, as rumors suggest that it will pack a 5.5-inch QHD display, and it will be equipped with a Snapdragon 835 SoC. Other key specs include 4GB RAM, dual rear cameras, 1Gbps LTE, and Moto Mods support.

The new Moto Z2 Force is expected to be unveiled on July 25, during a special launch event scheduled to take place in New York city.

Next Gionee A1 gets new update that improves its selfie shots