It looks like Huawei is going to blow our minds once again with their creations. According to the leaked image below, this should be the upcoming Honor Note 9 model! 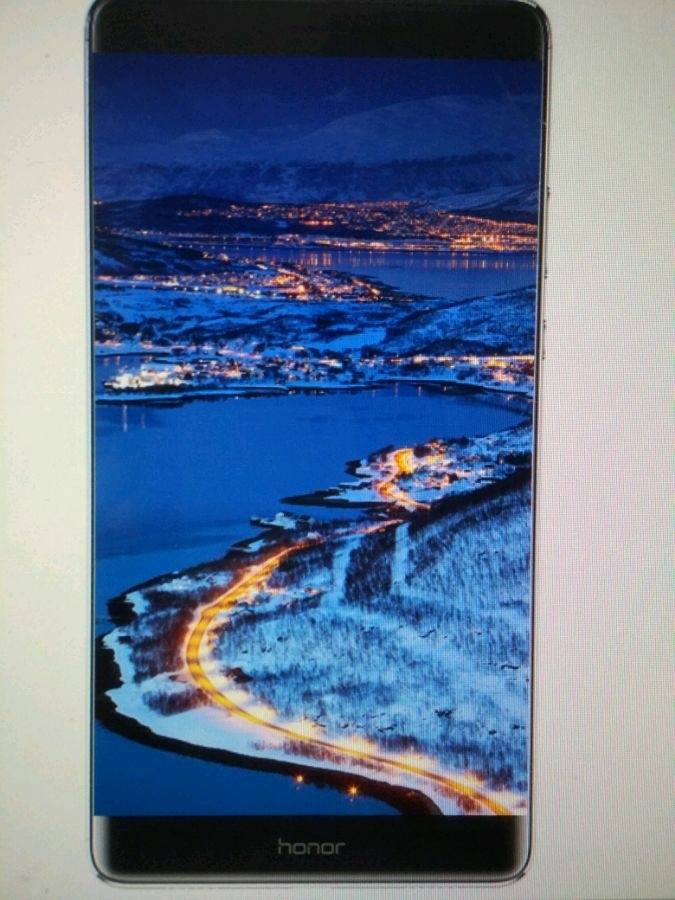 The device has a bezel-less design resembling the one its Honor 9 sibling has, along with 2.5D glass on top, protecting the display, with thick top/bottom bezels and the volume/power buttons located on the right side of the device. According to rumors, the upcoming Honor Note 9 will be equipped with a quite large display, following the lead of its predecessor Honor Note 8, with its massive 6,6 inch display. The device is also expected to come with a dual camera setup on its back along with a fingerprint sensor placed at the back side of the phone.

It should be equipped with a Kirin 960 SoC – the most powerful yet of the Chinese company- along with 4GB or 6GB of RAM and multiple storage options. In terms of operating system, the device will come with EMUI 5 (Android 7.0) but it will be eligible for the EMUI 6 upgrade (Android 8.0).

Previous Is this Samsung's Galaxy Note8 showing up in recent teaser?