CUBOT’s Echo device shares no similarities with Amazon’s smart speaker, but instead, the name has been used to convey that this phone has been designed to give the best possible audio playback of any phone costing less than $90.

Actually, CUBOT has managed to get the price of the CUBOT Echo down to only $75.67, and then go and add in the fact that they claim the phone is unbreakable!

We’re not sure of any specifics, but CUBOT states that the Echo can survive drops, knocks and even still work if a car runs over it! It’s a feature that will surely appeal to budget phone shoppers and one which we would love to put to the test. 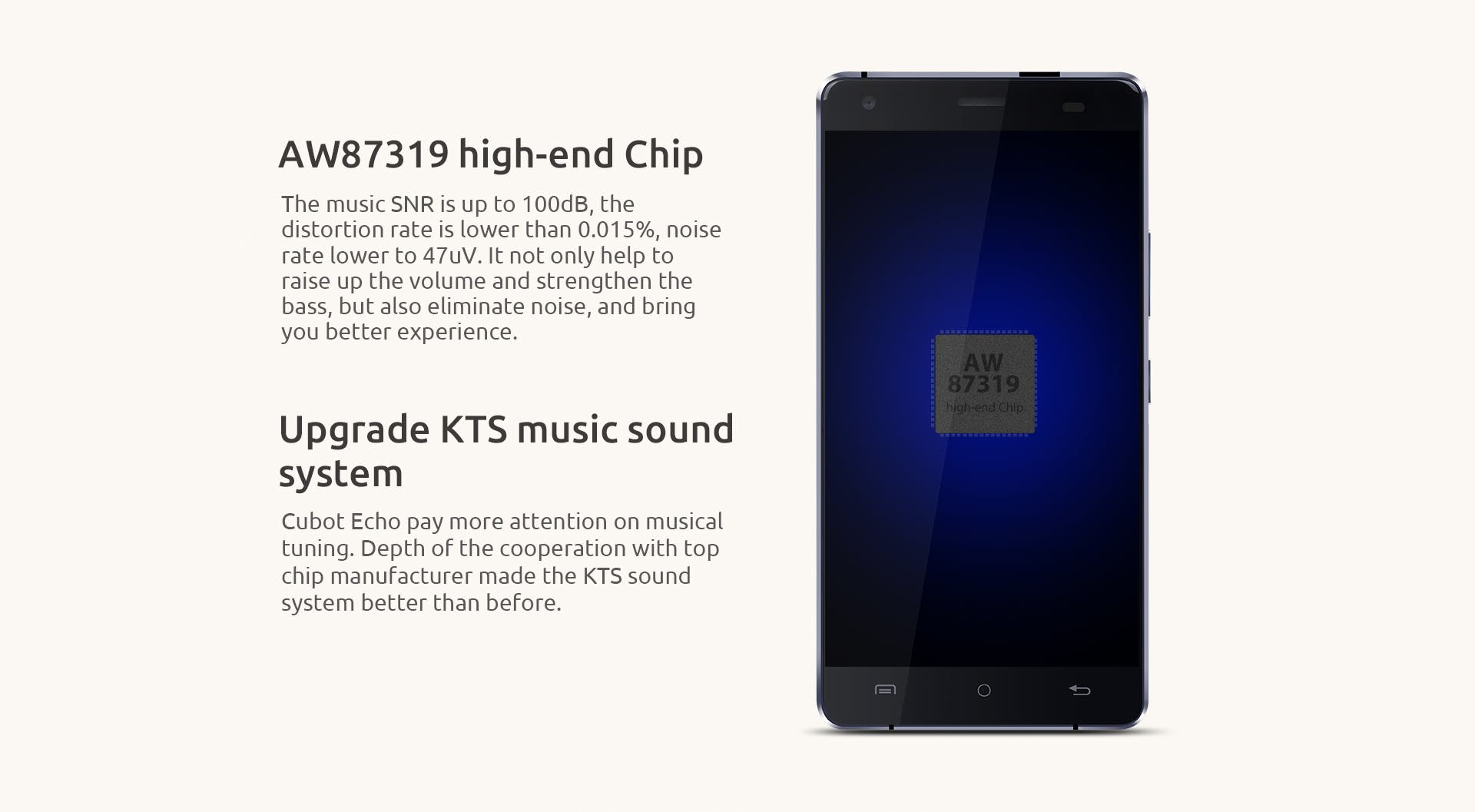 Another CUBOT Echo feature that we would love to test is the audio. This budget smartphone comes with a dedicated AW837319 audio chipset for improved sound an upgraded KTS sound system. These are not features generally found on such affordable devices.

CUBOT has also ensured the rear speaker of the phone has been correctly designed too. IF you’re the type of user who enjoys playing music for your friends of family while at the beach or playing in the park then the CUBOT Echo’s special loud speaker is a real stand out. 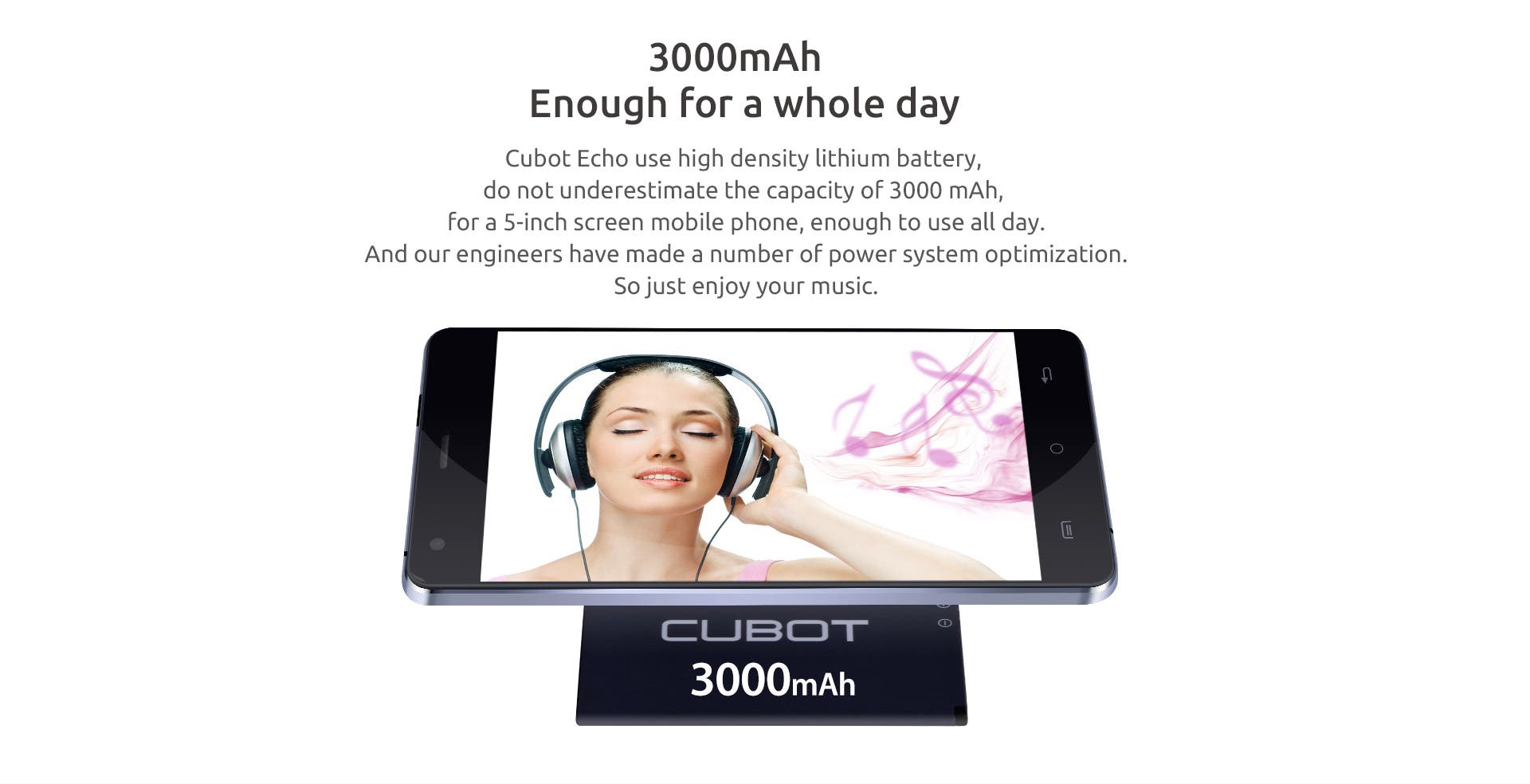 other details that the CUBOT Echo has going for it include a 5-inch HD display, 13 megapixel main camera with an 8 megapixel sensor on the front for selfies. Then there is also Hotknot file sharing and a good size 3000mAh battery too.

Cubot has more details of the phone available on its website and for those of you wanting to grab this sub $80 deal visit this promotion page and get buying!

Next Oppo A77 with Snapdragon 625 heading for Chinese market