After about a week from its first introduction to the masses, we are now able to have a first look at the smartphone’s specs and final design, which for the joy of many, will be available in a red back cover variant; let’s check it out! 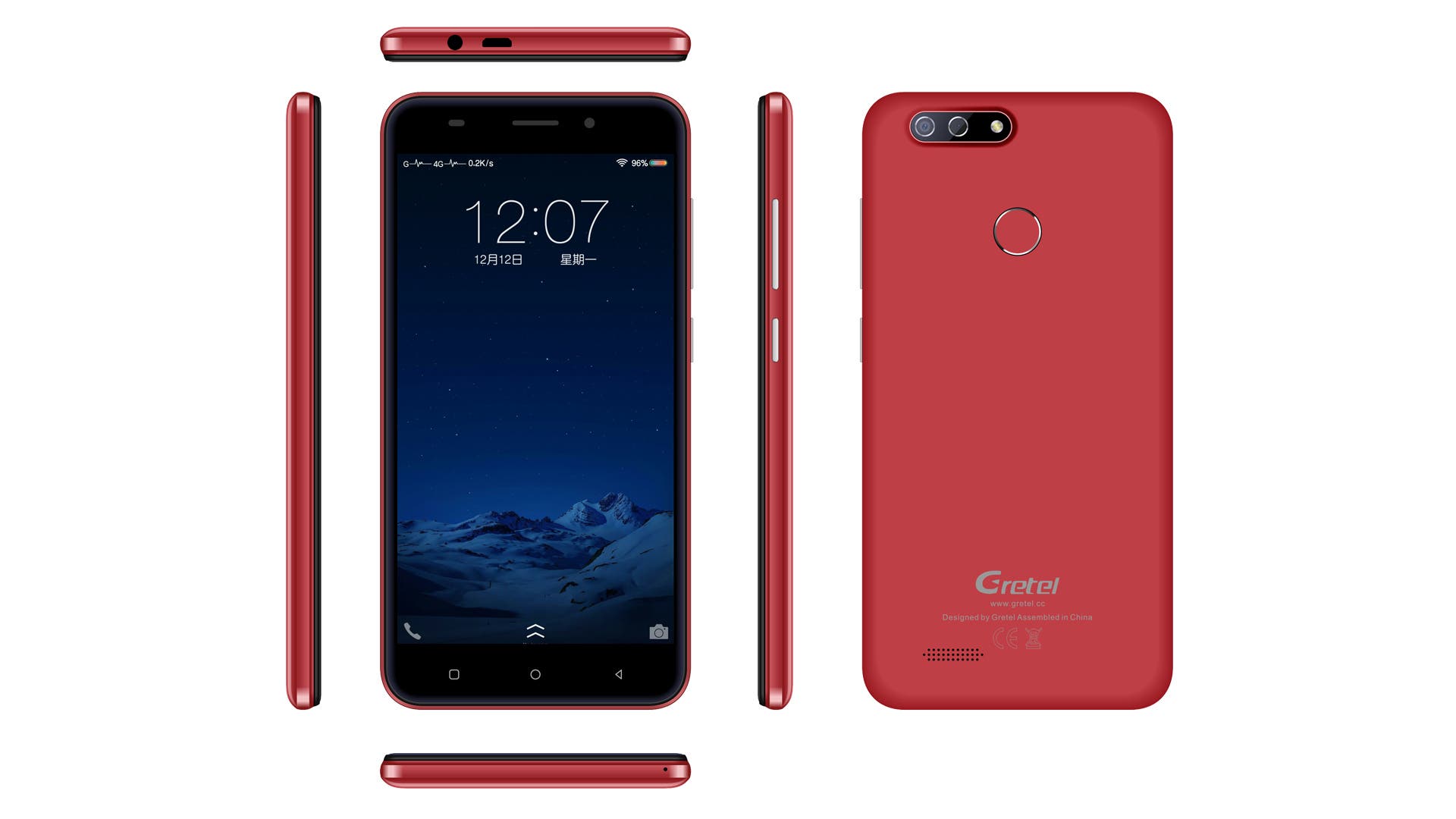 Does it remind you of any smartphone? Well, yeah.. It’s definitely an iPhone 7 Plus “inspired” phone to say the least, as many other dual camera phones have been lately. That said, the Gretel S55 does look sleek and the red and black color combo is quite nice to the eyes; the smartphone will also be available in Blue, Black and Gold.

On the back of the device we can see there are two cameras which the company states are an 8MP GC8024 + 0.3MP GC0310 image sensors, with one being wide angle and the secondary packing a telephoto lens with bokeh effect. Below the cameras we find a fingerprint scanner. 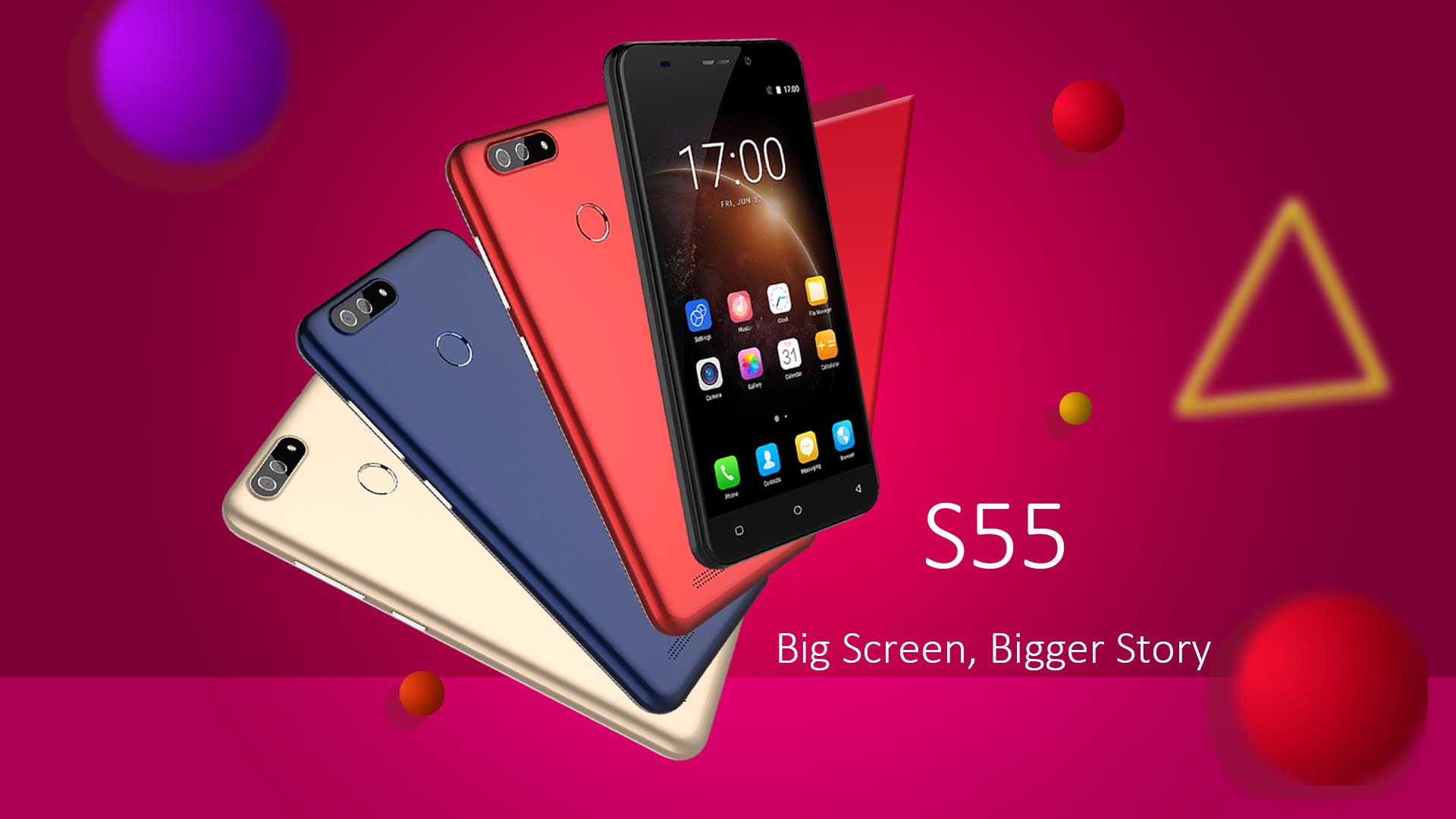 We still have no idea how much the Gretel S55 will be costing but given the spec sheet we’re quite confident it’ll be under the $100 mark. Gretel say it’ll go on presale starting Monday, July 24; follow them on Facebook to know the latest.

If you’re instead looking for a battery-phone, have a look at the Gretel GT6000 with its massive 6000mAh battery which is now on sale at AliExpress for just $99.99.

Next CUBOT Echo is an ‘unbreakable’ music phone