Meizu may have been unable to garner Xiaomi-esque sales number in the recent past, but the company certainly knows how to keep fans and tech heads interested.

The next-in-line flagship from the Chinese company is the Pro 7, which has been in the news since the past few months. What’s special about the Pro 7 is that it’s supposed to feature a couple of screens, one on either side of the phone body. 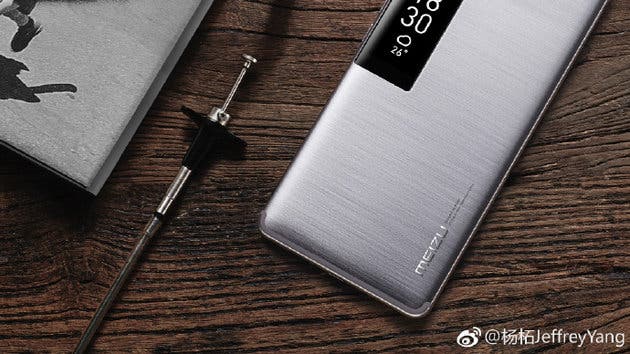 One interesting application of this technology is that the main camera can be used to take selfies.

Meizu Senior VP Jeffery Yang just shared a picture of this upcoming phone, giving a clear glimpse at the second screen of the Pro 7. Have a look right here. 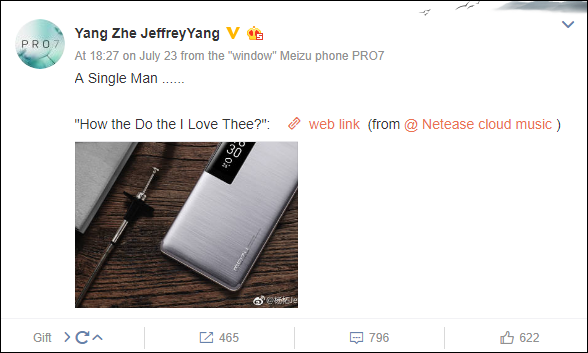 The Meizu Pro 7 is expected to come in Black, Gold and Red colour variants, with a MediaTek Helio X30 processor, 5.2-inch 1080p display and dual rear cameras. The phone will launch on the 26th of July — which means it’s only 2 days away from being announced, coincidentally on the same day as the Xiaomi Mi 5X.