After some months of R&D (research and development), UMIDIGI seem to be very close to launch their first bezel-less smartphone inspired by the super innovative Xiaomi Mi MIX, released back in October of last year. The UMIDIGI Crystal now appears in a first video reveal, let’s check it out down below.

The UMIDIGI Crystal definitely looks stunning at least in its video introduction, covered in 2.5D glass both on the front and back and with very slim top and side bezels, of course you still get the big chin at the bottom. The smartphone features a 5.5-inch display which would usually result in an overall big device, but since its bezels are drastically reduced, the Crystal will probably feel like a 5-inch phone in your hands. They also didn’t skimp on the display resolution and provided it with 1920×1080 pixels (Full HD).

A neat perk we see on the UMIDIGI Crystal is the notification LED just below the display, placed there as there’s no space at the top. The LED will also have a breathing effect when you get a notification, a really nice touch. 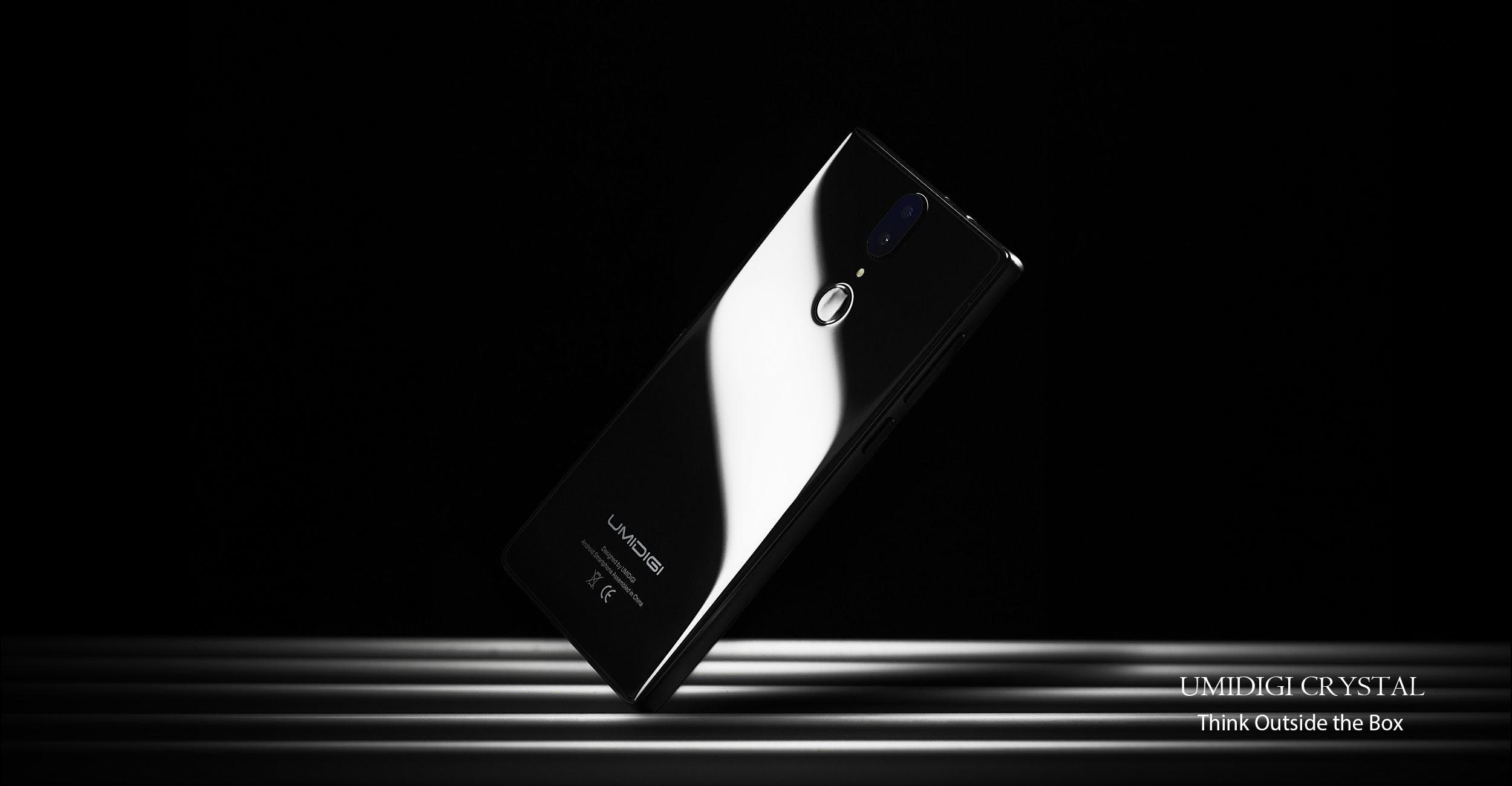 Overall the UMIDIGI Crystal appears to be one of the best Xiaomi Mi MIX alternatives we have seen around. If you’re interested in getting one, head over to UMIDIGI’s official website and enter your email to subscribe to the presale event. The UMIDIGI Crystal starts selling at $99.99. 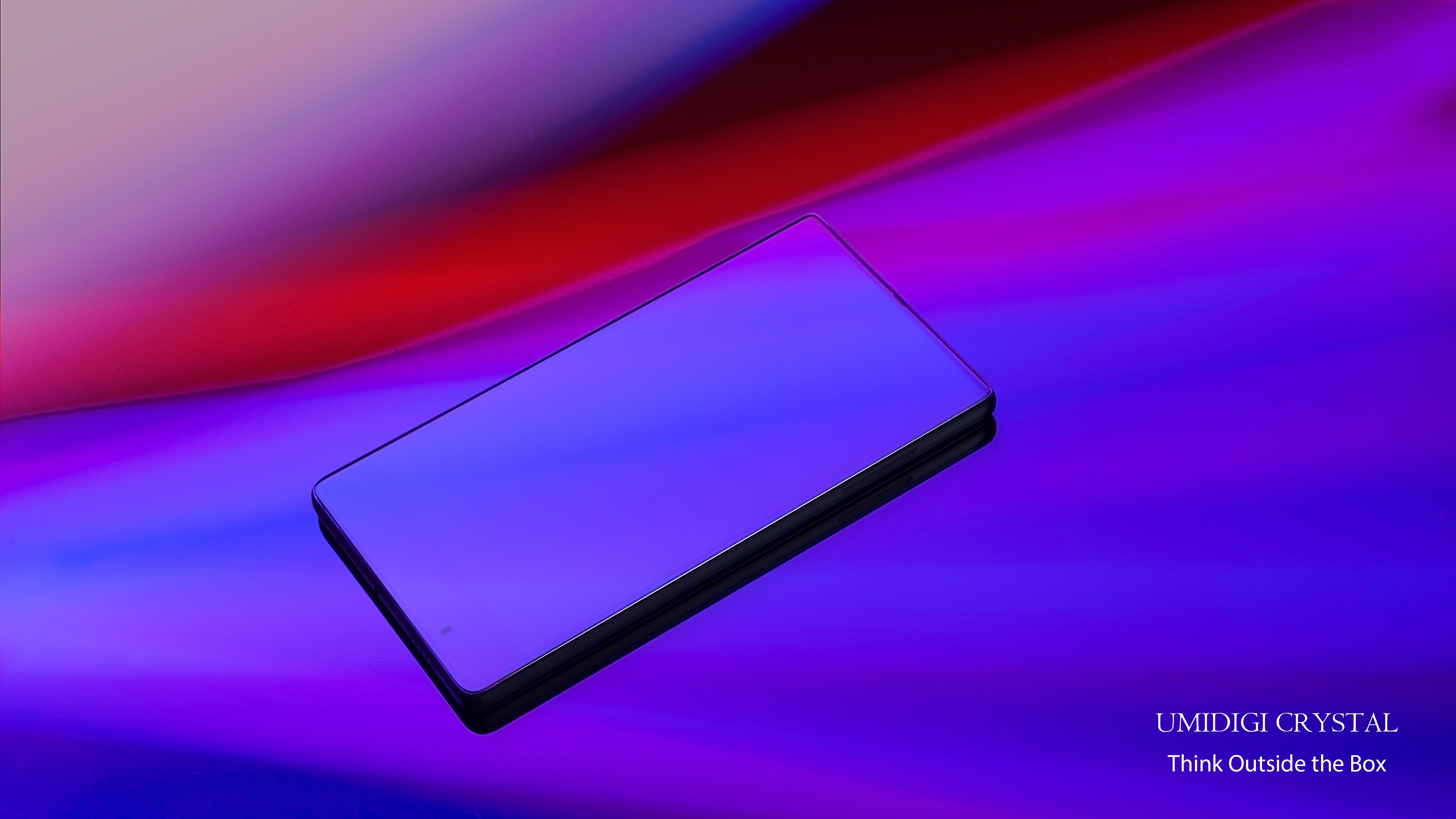 Previous Vkworld's Mix Plus claims to be the cheapest 'Mix'