After the unveiling of Alcatel 5S a couple of time ago, everyone thought that Alcatel planned to skip the number 5 (even though it’s not an ominous one), but thankfully (for Alcatel Idol fans) this isn’t the case. 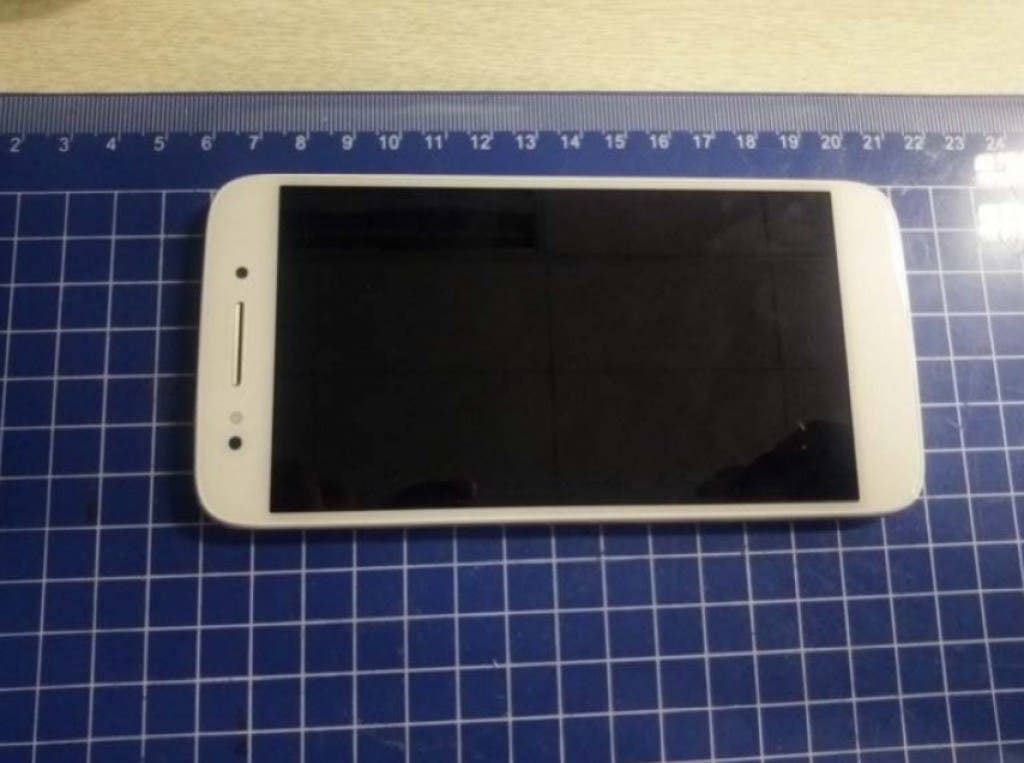 An Alcatel Idol 5 (no S) appeared on the FCC website recently and we get to see its design from the official images shot for certification reasons. At first sight, the new model has certain differences when compared to the Idol 5S model; it doesn’t have front facing speakers and the dual LED flash on its back it has been placed on the right side of the camera instead of being below it. 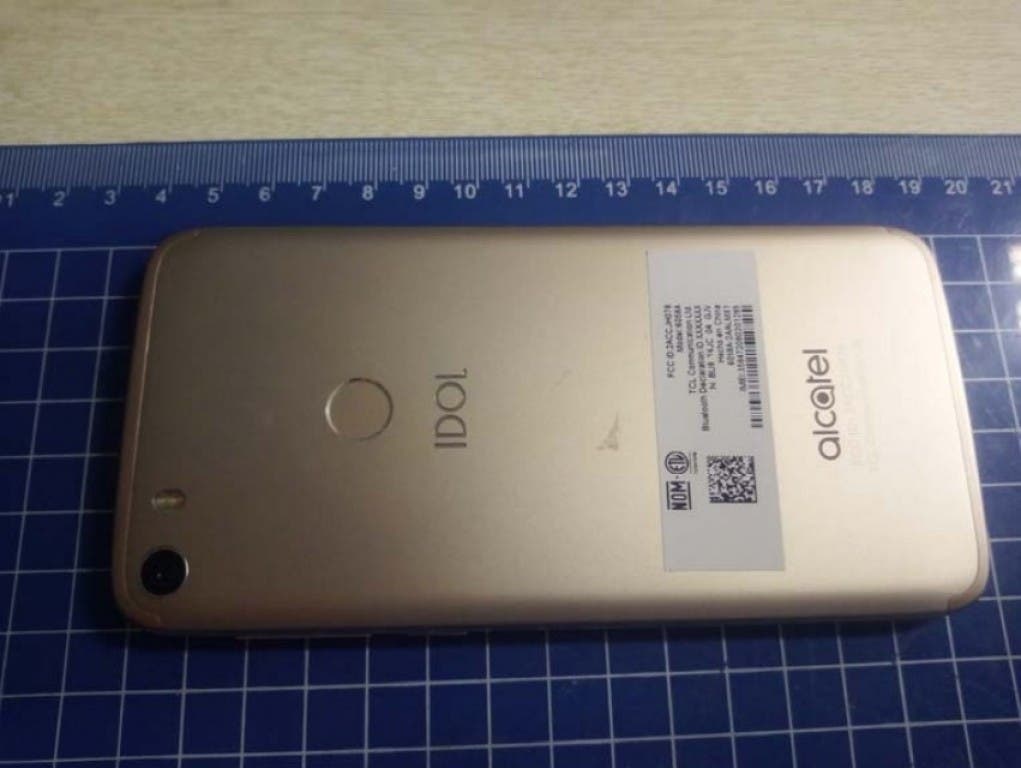 According to the listing, this specific variant comes with model number 6058 and it is expected to be equipped with a low-spec Mediatek MT6753V chipset.

Previous Here's Moto X4's final design (for sure this time)