A recent leak by Evan Blass (and Venturebeat) has raised a lot of questions regarding the design of the upcoming Google Pixel 2 model. According to the leaked image – which is blurred I know- the upcoming model seems to maintain the basic design of its predecessor with quite large bezels (top and bottom) – something that doesn’t seem to fit in this year’s main trend. 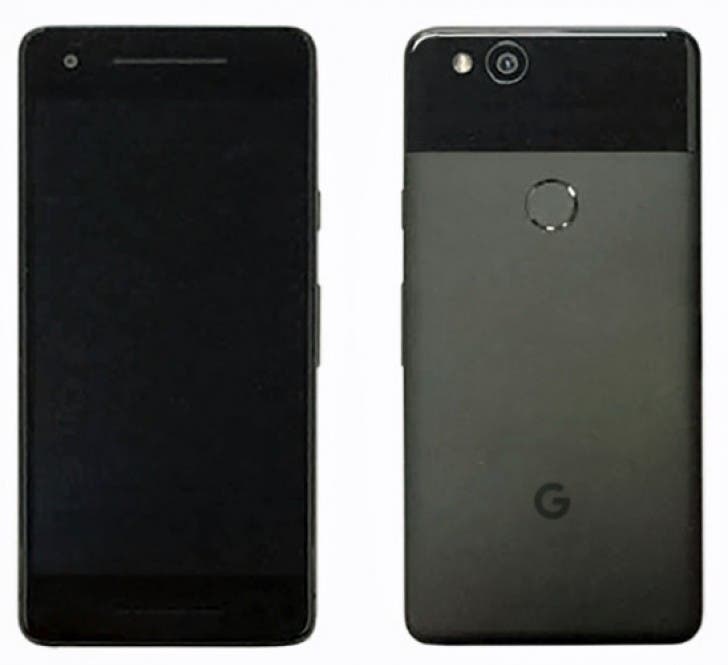 If you take a look at the image however you will be able to see minor changes: take the speaker housed in the bottom bezel for example, it will work together with the one above to create a stereo effect. We can also see a single main camera placed at the back – which is again so not trendy at this period of time with all those dual camera smartphones popping around. Rumors insist that both the Pixel 2 and the Pixel XL 2 will borrow the squeezable frame feature from HTC’s U11, and they will also drop the 3.5mm headset jack, in favor of the USB Type-C connectivity option.

We expect to see Google’s 2017 flagships sometime this fall, both of them equipped with Qualcomm’s Snapdragon 835 SoC, but wait: if you go for the Pixel XL 2 model rumor has it that you will get smaller (much smaller) bezels than its predecessor.

Next LG V30 prototype leaks along with technical specs