Meiigoo has now become the first Chinese phone maker to design and build a phone that looks almost exactly like the flagship Samsung S8!

Meiigoo has released a hands on video of its all new Meiigoo S8 Android smartphone. The video (above) doesn’t give away all the details but it does so that Meiigoo has built a phone with 3D glass panel, bezel-less edges and minimal upper and lower bezels like the flagship Samsung. 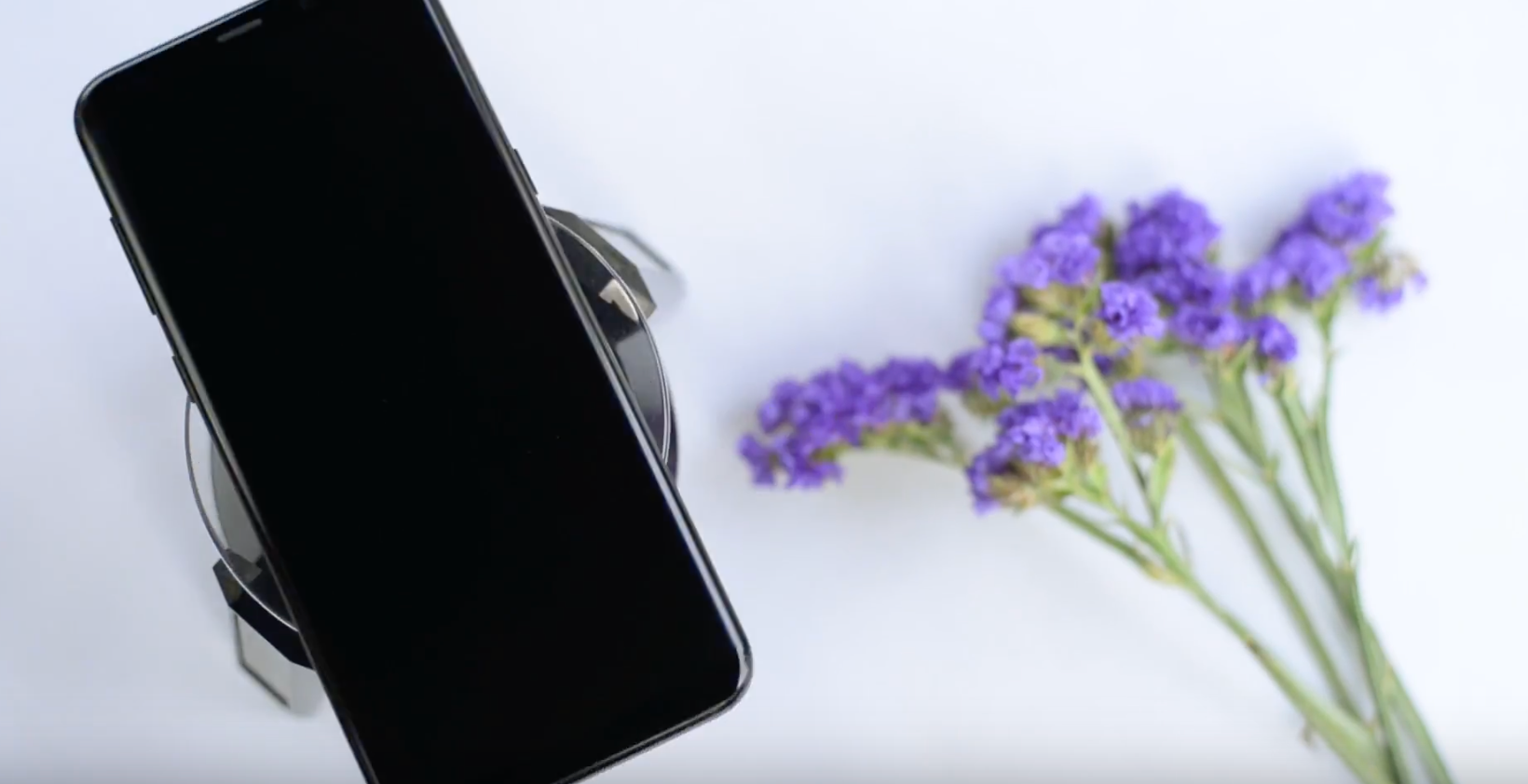 The video shows the Meiigoo S8 at various angles confirming that the phone will feature a 3.5mm headphone jack in the base, and however, the video is careful enough not to give away what the rear of the phone will look like.

At this point we don’t know if the Meiigoo S8 will feature dual rear cameras, or a rear fingerprint scanner, all we can say though is the design of the phone is very appealing and is sure to prove popular with fans of the Samsung Galaxy S8. Meiigoo is also keeping the hardware specifications and pricing details close to their chest, however, it seems likely that a MediaTek chipset will be chosen to keep the cost down.

We would like to know what you think of the new Meiigoo S8 and ask that you leave your comments below with ideas of specifications and suggests how the phone maker can improve it’s upcoming phone.

Next Vivo V7+ to be unveiled on the 7th of September