PESU – a tech company based in Austin, Texas – have just launched a KickStarter campaign to release into the market the world’s fastest electric mountain bikes lineup, which mainly consists of two e-bikes: the PESU MONSTER and the PESU VOLADOR. If you’ve always liked mountain bikes and want to enhance your riding experience, then keep reading to learn more about them! 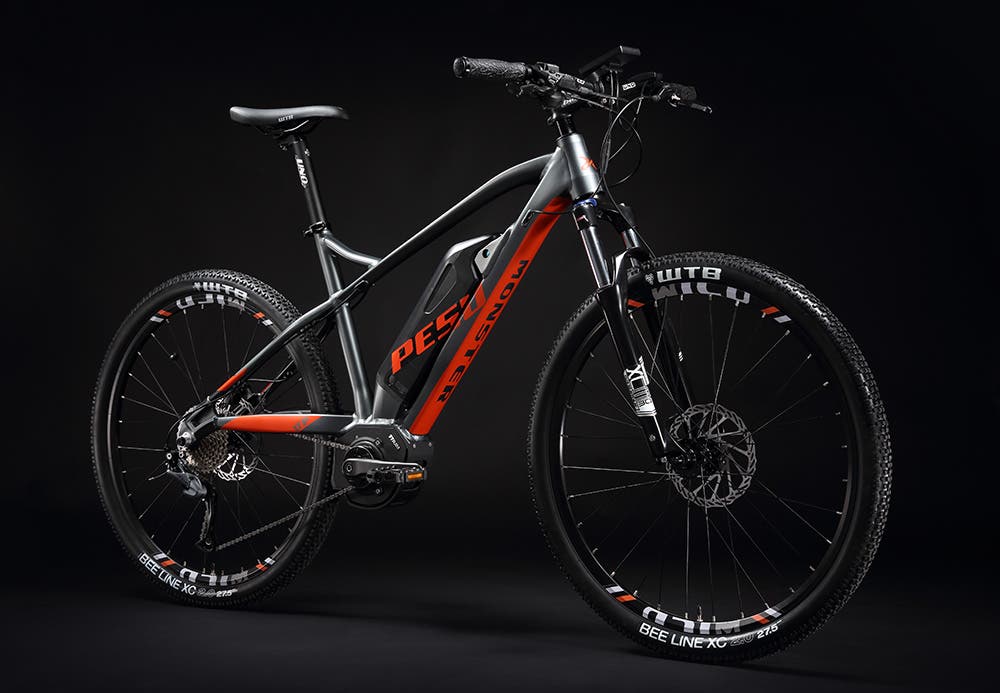 As we previously mentioned, the PESU MONSTER and PESU VOLADOR are two high performance electric bikes. PESU e-bikes feature the fastest motor response times you can find on the market, thanks to the self-developed and patented torque sensor. With their tech you can get a response as fast as 10ms, while similar units from Yamaha or Bosch take up to 50ms.

These bikes come with a very efficient drive unit, which has been created using an advanced automation equipment, a fully automatic winding, magnetic paste, and through high-temperature curing and radial magnetization technology. This greatly improves the consistency of the motor body to ensure that the motor is getting an efficient output. 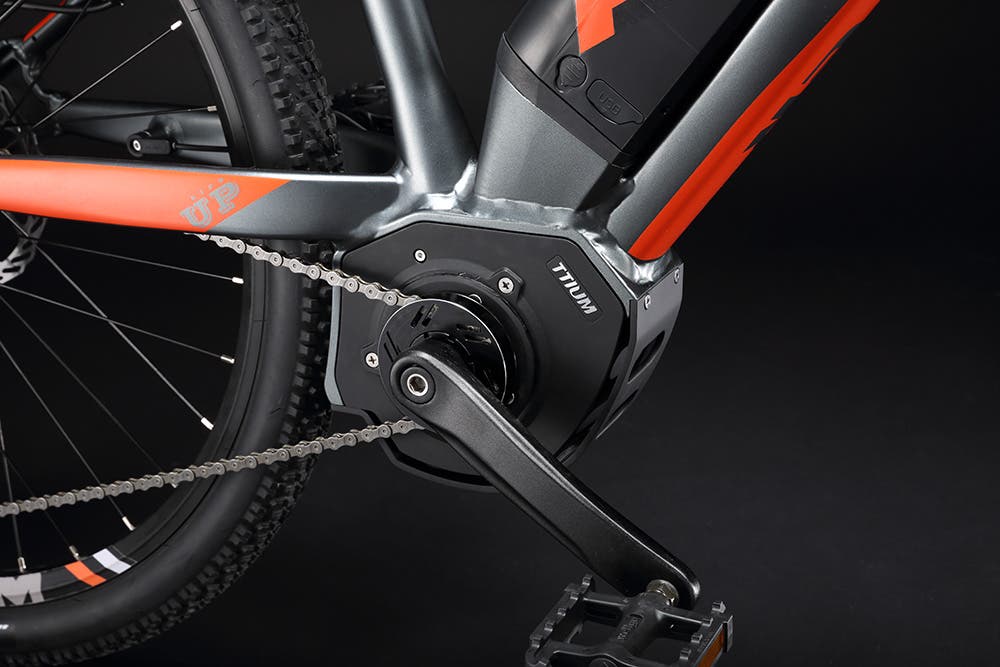 With the built-in 350W motor, PESU e-bikes can assist at speeds of up to 45km/h (28 miles/h) as the powerful drive unit is developed collectively with the rest of the bike. Although very compact, the motor is also really powerful and it can get you through 40-degree hills, where the competition will struggle at around 30°. In addition to that you also get a long range of up to 100 miles on a single charge. The MONSTER and VOLADOR are also equipped with a on-board computer and LCD display, on it you’ll be able to check out battery level, speed (current, average and max), distance (total, and current interval) and output mode.

Another neat detail that makes the PESU bikes better than others is the fact that the chainstay is the shortest ever put on an electric bike. A shorter chainstay increases maneuverability, which makes handling the bike easier and certainly more fun. 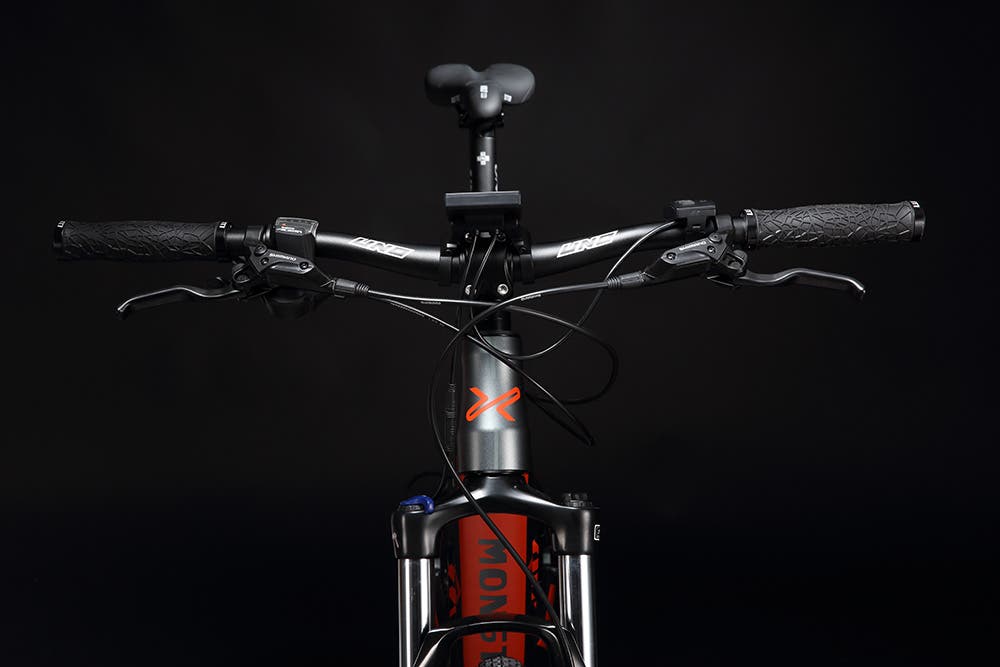 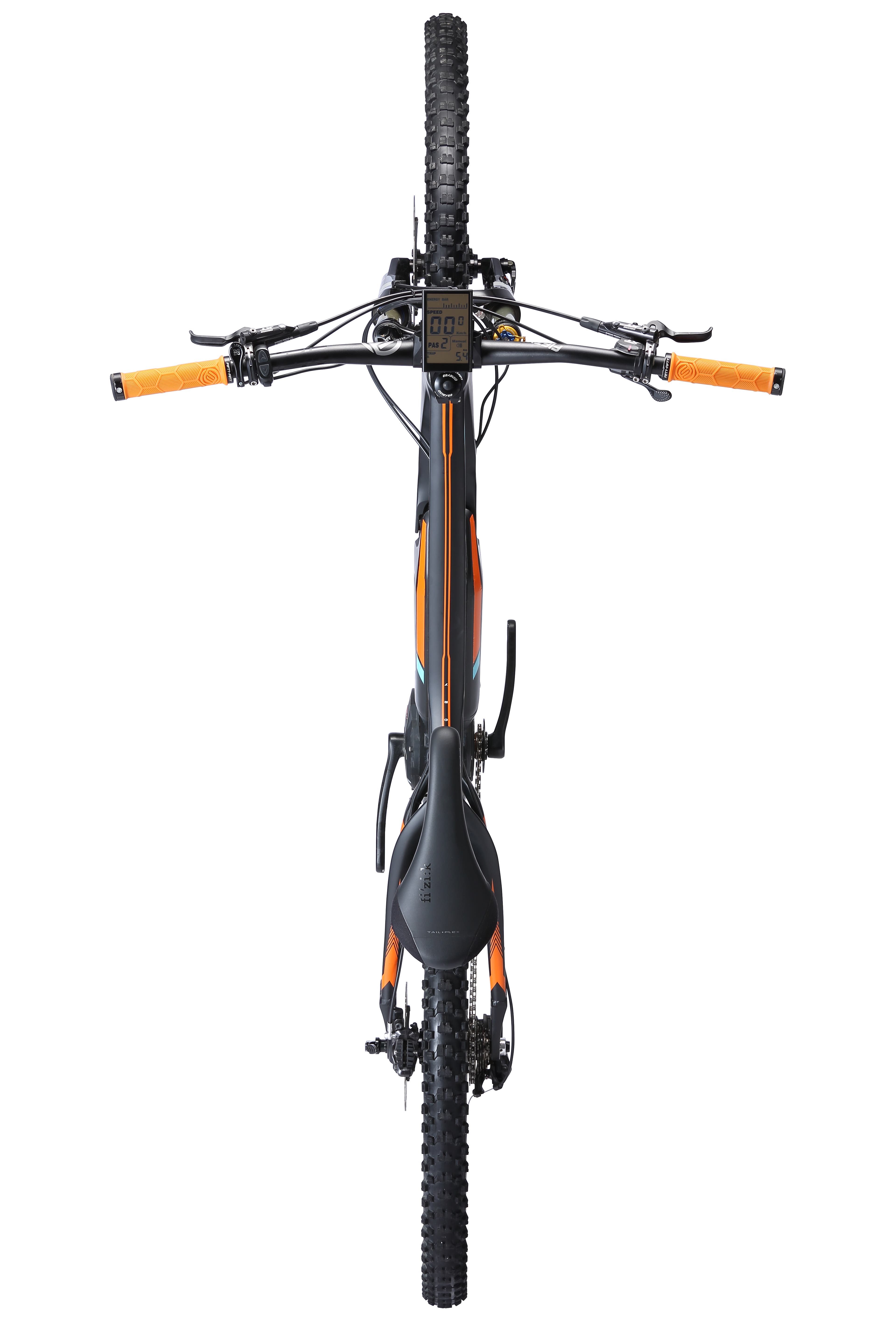 As you may have understood by looking at the specs, the VOLADOR is the more premium of the two aimed at advanced offroad, meanwhile the MONSTER is more suitable for paved roads and light offroad.

The PESU KickStarter campaign has already reached $108,000 with an initial goal of $100,000, so it’s already doing very well. If you’re interested in any these high-performance e-bikes head to the website and back the project!