The Xiaomi Mi 6 has already managed to become a success for the Chinese company but this doesn’t mean that there isn’t room for improvement, don’t you agree? Some rumors coming – this time- from an “industry insider” hint at the company’s next flagship model, dubbed Xiaomi Mi 7.

According to these rumors, the device will be equipped with Qualcomm’s next gen Snapdragon 845 chipset (unsurprisingly), along with a 6-inch OLED display from Samsung, 6GB/8GB RAM variants, and obviously a dual camera setup on its back (with one wide-angle lens and a telephoto one). The Chinese firm is expected to continue with glass and ceramic body design for the Mi 7. 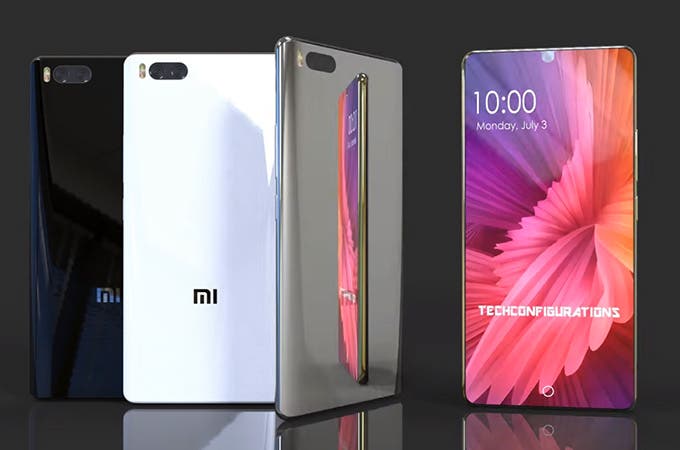 So when can we expect this beauty from Xiaomi? Well things here are a bit strange, as rumors insist that it could be unveiled in the first quarter of the coming year, trying to keep up with several other flagship models (like Samsung Galaxy S9, LG G7) that are also rumored to debut earlier in 2018.

Next Is Oukitel K3 a cheaper viable alternative to Sony Xperia XZ Premium ?