Just as rumored a few days back, it has now been reportedly confirmed that there exist a Nokia 8 with 6GB RAM and 128GB storage space. But unlike we reported, the device may be launched in Europe before heading to the US where it was earlier certified by regulator FCC.

The latest news of a European launch date was shared by winfuture which reported that its home Country of Germany will be the first to get the device in Europe and accordingly, a launch date has been slated for 20th October 2017.The device when launched in Europe will come in  Polished Blue color option only with €669 price tag. 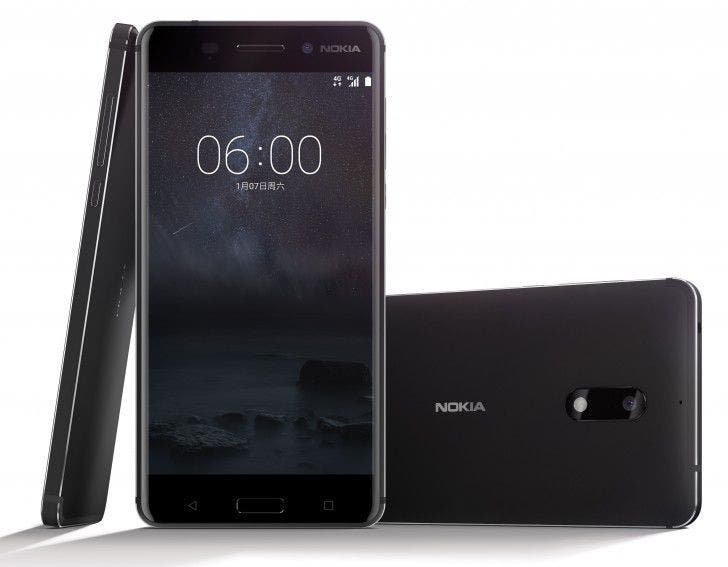 The device is pretty much the same as the regular Nokia 8 with 4GB RAM and 64GB storage, except for the variation in RAM and storage size.

We are not certain if the device will be launched in other Markets outside of Europe and US, so if you’re interested in getting more updates about this device don’t forget to sign up for updates on GizChina.

Next Nokia 2 budget phone with 4000mAh battery to launch in November?