Azdome has been one of the most active car dashcam manufacturers during 2017; they indeed launched the high-end with Ambarella chip DAB211, then the world’s first dual-lens dashcam – GS65H and the world’s first 4k dashcam – the GS63H. Pushing the industry to increasing higher standards. 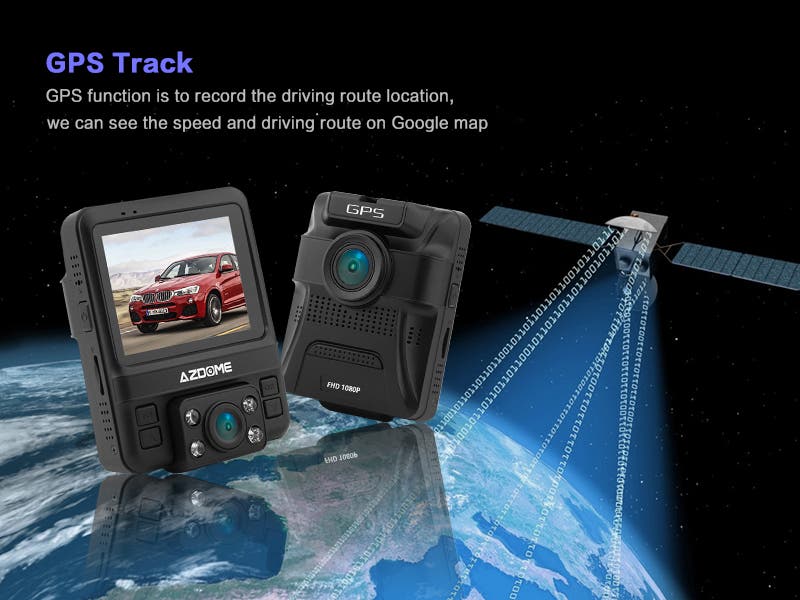 Today, we learn a surprising news about the Azdome GS65H. The camera will indeed be equipped with GPS function after a long period of continuous testing, which is undoubtedly a good news for the GPS lovers.

As the world’s first dual-lens dash cam, Azdome GS65H has received widespread attention since it was announced, and sold like hot cakes on Amazon, Gearbest and other e-commerce platforms. The reasoning behind that is its compactness and elegant appearance compared to most dash cameras. Then there’re also unique hardware features such as heat emission hole design, the advanced Novatek96655 chip and Sony IMX323 image sensor which make the GS65H much more appealing.

So, an already interesting and cost-effective dashcam is getting upgraded with a GPS module. How much do you think it’ll be costing now? Drop a comment below and let us know your opinion!

Learn more about the Azdome GS65H on the company’s official website.

Next Your Elephone S8 is ready for shipping, after passing QC testing