Seems like Oukitel is going to strengthten their “K” lineup with yet another device and today they leaked some first information about this coming Oukitel K5000 model. It should be released as a way to celebrate the Mid-autumn festival and Chinese National holiday and it also looks like it will belong into the growing family of full-display 18:9 phones.

But as the name suggests it will also belong to the “K” lineup which automatically means bigger battery as usual and it should be packing 5000 mAh SCUD high-density battery with a 9V/2A charger to feed it. 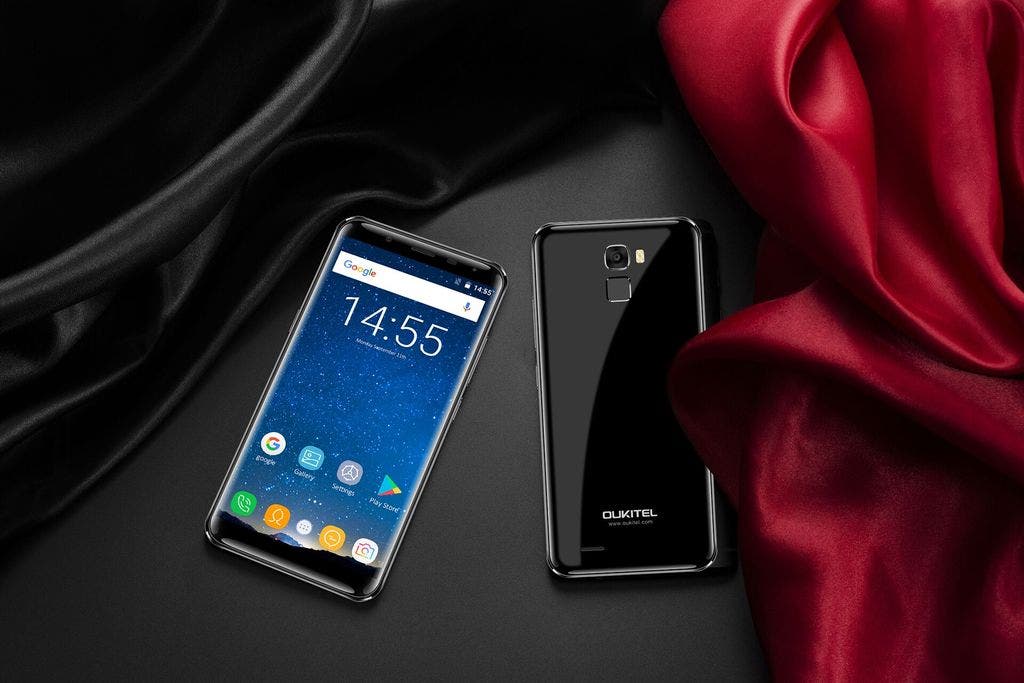 But of course the main selling point will be the double curved 5,7-inch display with HD+ resolution (1440 x 720 pixels), 18:9 aspect ratio and 90 % of usable surface. While the front screen will be only 2.5D curved the battery cover should be 3D curved and will adopt PMMC material for a firm grip. 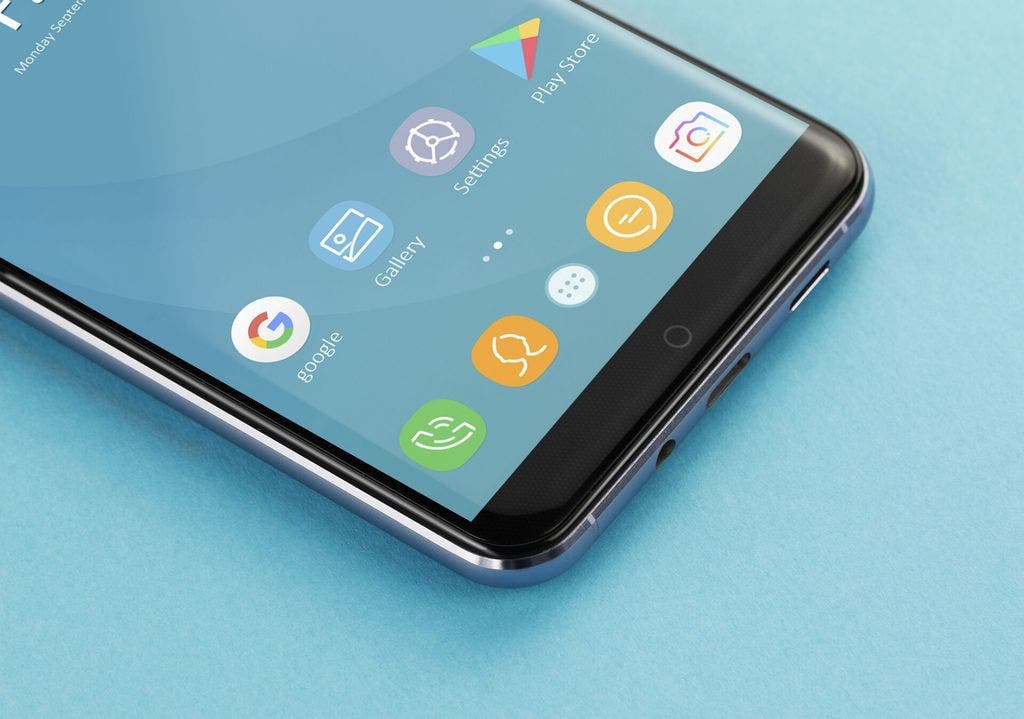 So far no information about the processor and memory capacities, but personally i wouldn’t expect miracles, because the revealed 16MP rear camera sensor is going to be quite dated Sony IMX135 and the front selfie cam is getting Samsung 3P3 21MP sensor. So my estimation would be more or less a budget device. 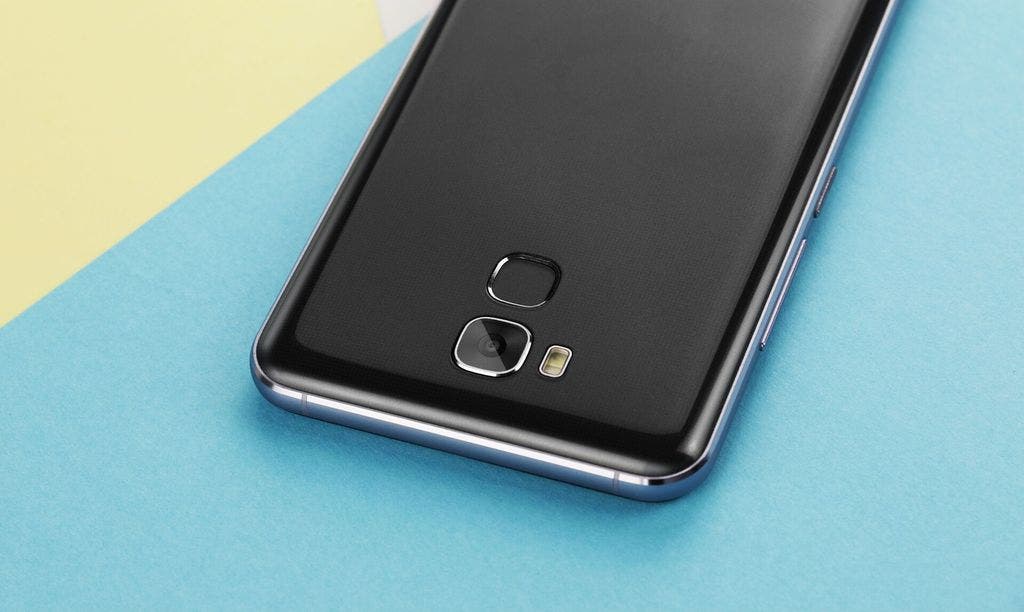 Oukitel K5000 should hit the market by the end of October and we shall see how low they will keep the price to make the model competitive. More information about it should be surely released quite soon on the official website.

Previous Get your cheap dodocool USB cables with our discount coupon