About a month ago, Samsung released the Gear Fit2 Pro at the IFA conference was held in Berlin, Germany.  At launch, it was announced that this wearable will be compatible with Android and iOS smartphones. However, the app to make the Gear Fit2 Pro work with iPhones has not been approved by Apple. The reason for the delay in approval is not known thus iPhone users are advised to wait for Apple’s approval before grabbing the Gear Fit2 Pro.

A couple of iPhone users have already purchased both devices and they publicly expressed their disappointment on the Samsung support forum. Although Apple has not said anything with regards to this development, Samsung was quick to say 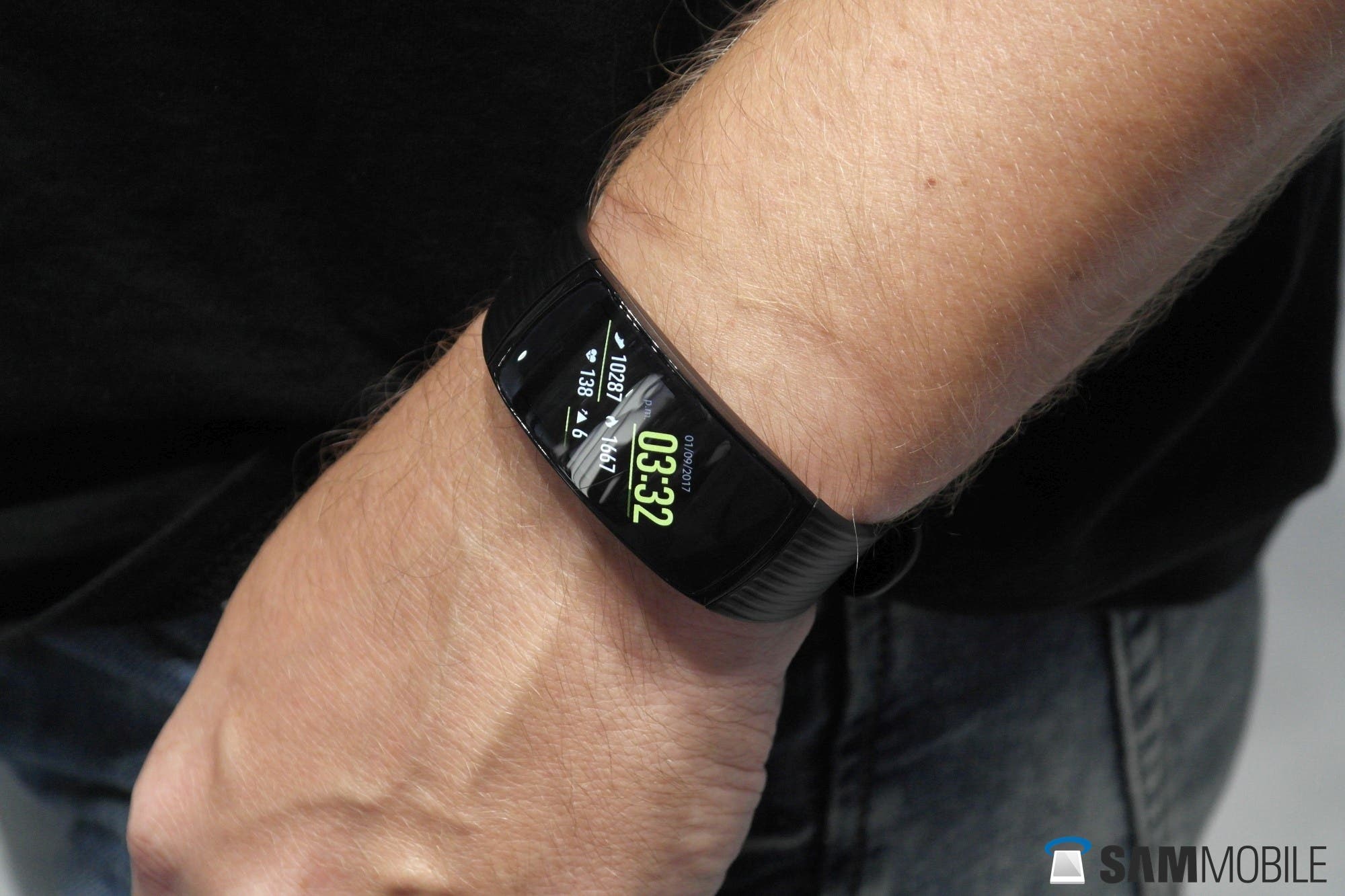 “We look forward to iOS support for Gear Fit 2 Pro pending approval in the App Store.”

The reason for this delay is not known, however, there are talks from some sectors that Apple’s stringent policies on app quality for the App Store are the major cause of the delay. This reason to some is frivolous as they believe that Apple is a bit skeptical about approving a competitors app that will tilt its users to the other side of the pitch.

Recall that this will not be the first time that Apple will be approving a Samsung app for its devices as the Samsung Gear S2, S3 and Gear Fit2 are all compatible with iOS but the app they use will not work for gear Fit2 Pro. It may or may not take some time for this compatibility to materialize thus the best advice to Apple users is to stay away for Gear Fit2 Pro until the app is approved.

Next Xiaomi opens its first Mi Store in Greece officially!