It’s been widely speculated that Samsung will continue making flip phones, and that its next iteration of the premium flip phone is the Samsung SM-W2018. However news about the SM-W2018 hasn’t been so frequent on the headlines for quite some time now, but the latest news from Industry source suggests the device is currently at the testing stage. The source also alleges that the SM-W2018 run a firmware version ‘W2018ZCU0AQI9’.

If this report is true, then we expect the device to follow the same path of its predecessor which was announced in November 2016. 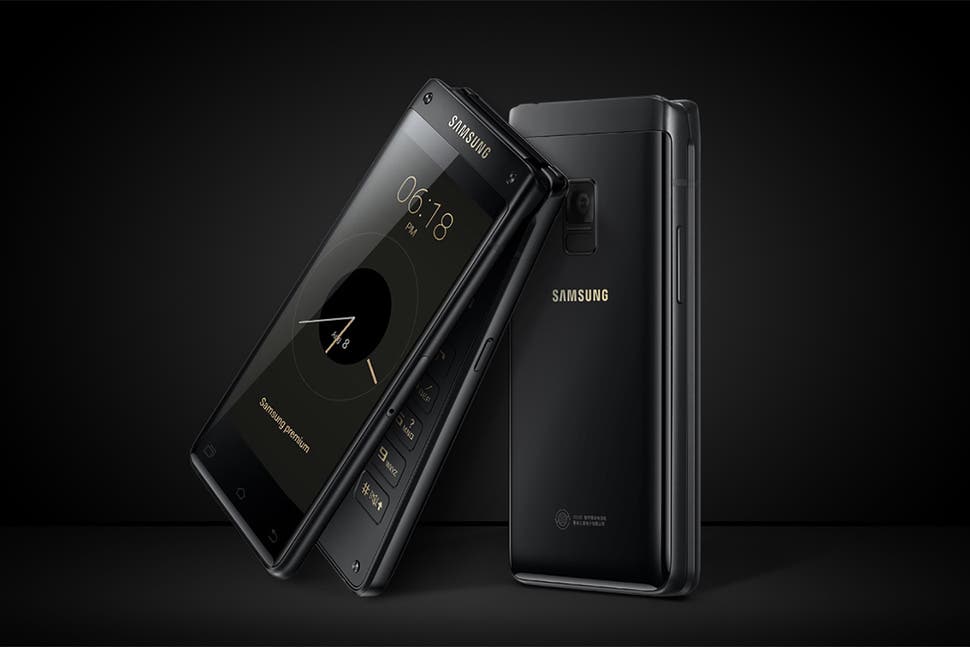 The SM-W2018 like its processor will be available only in China and will sell for as much as $2000. The device when it first popped up on the rumor mill is said to come with dual 4.2-inch displays with Full HD resolution and will be powered by a Snapdragon 835 processor with 4GB RAM and 64GB storage storage.

The device is tipped to have a 12MP rear camera and a 5MP front-facing camera and fitted with 2300mAh battery. The device will most like run Android 7 out of the box even though previous rumors say it will come with Marshmallow, this is very unlike especially now that Marshmallow is two generation behind.

Unfortunately, we can’t guaranty the authenticity of this report, so we advise you take it for what it is.

Previous Get the Elephone S8 with 6" QHD Screen on AliExpress - Promotion Ending Today!