Xiaomi has only just released its latest Redmi Note smartphone, the entry-level Xiaomi Redmi Note 5A. However, it seems that the firm popularly known as the Apple of China will be unleashing two more members of the Redmi Note 5 in the shortest possible time. Reports of an upcoming Redmi Note 5 which is expected to come with dual camera setup already filtered in a few days back and now fresh reports from the shores of US just revealed that a Xaiomi Redmi Note 5A Prime is in the offing as well.

The Xiaomi Redmi Note 5A prime with model number MDG6S has now been certified by Federal Communications Commission (FCC) in the U.S, an indication that the device might be launched in the US.

The accompanying images show a metal unibody design with curved edges, a single rear camera with LED flash and a fingerprint sensor at the back. There are also visible antenna lines running on the top and the bottom parts of the phone’s back. 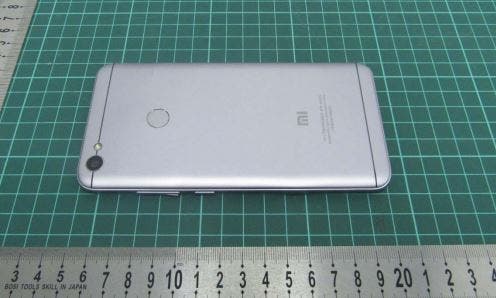 At the top, there is a 3.5mm audio jack, and an IR blaster, while the bottom of the phone houses a micro USB port flanked by two external speakers. 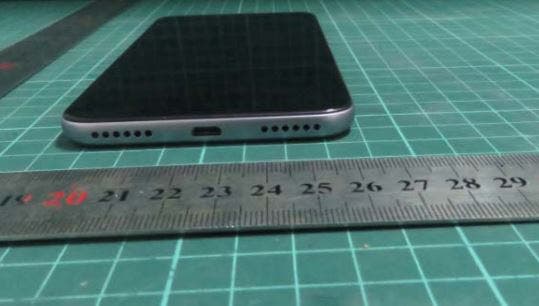 The left-hand side is house to SIM slot with no trace of dedicated MicroSD slot while the volume rockers along with the power button are found on the right.

There are indications that the Redmi Note 5A Prime may be pushed to the market as the Redmi Note 5A Plus, as confirmed by recent leak of what is believed to be retail box Redmi Note 5a plus. If this is true, then we expect to see a device with a 5.5-inch display with Snapdragon 435 and 4GB of RAM under the hood. Other expected specs include 64GB of storage expandable up to 256GB, a 13-megapixel primary camera, a 16-megapixel selfie sensor and 3,080mAh battery.

The device is expected to launch in a black front with a matte silver rear as well as other possible color options, but before then keep an eye on this space for more on the upcoming Xiaomi Redmi Note 5A prime.

Next Xiaomi Redmi 5A render leaks, take a look at its price!