Some few days ago, we reported on the imminent launch of what sources say could be ZTE first phone with foldable display the ZTE Axom M or Axon Multy. And now, two more smartphones from the company have been certified by the Chinese regulatory agency- TENAA. The new devices carry model numbers ZTE A0616 and ZTE A0622.Both devices are budget phones and have as their major selling point monster battery capacities.

From the TENAA listing, the ZTE A0616 will be fitted with just one 13MP sensor at its rear and possibly an 8MP front-facer for selfies. The device will boot Android 7.0 Nougat with ZTE custom UI out of the box. The device measures 152.4 x 75.8 x 8.2mm, and weight 164 and will draw its power from a 3,900mAh non-removable battery. 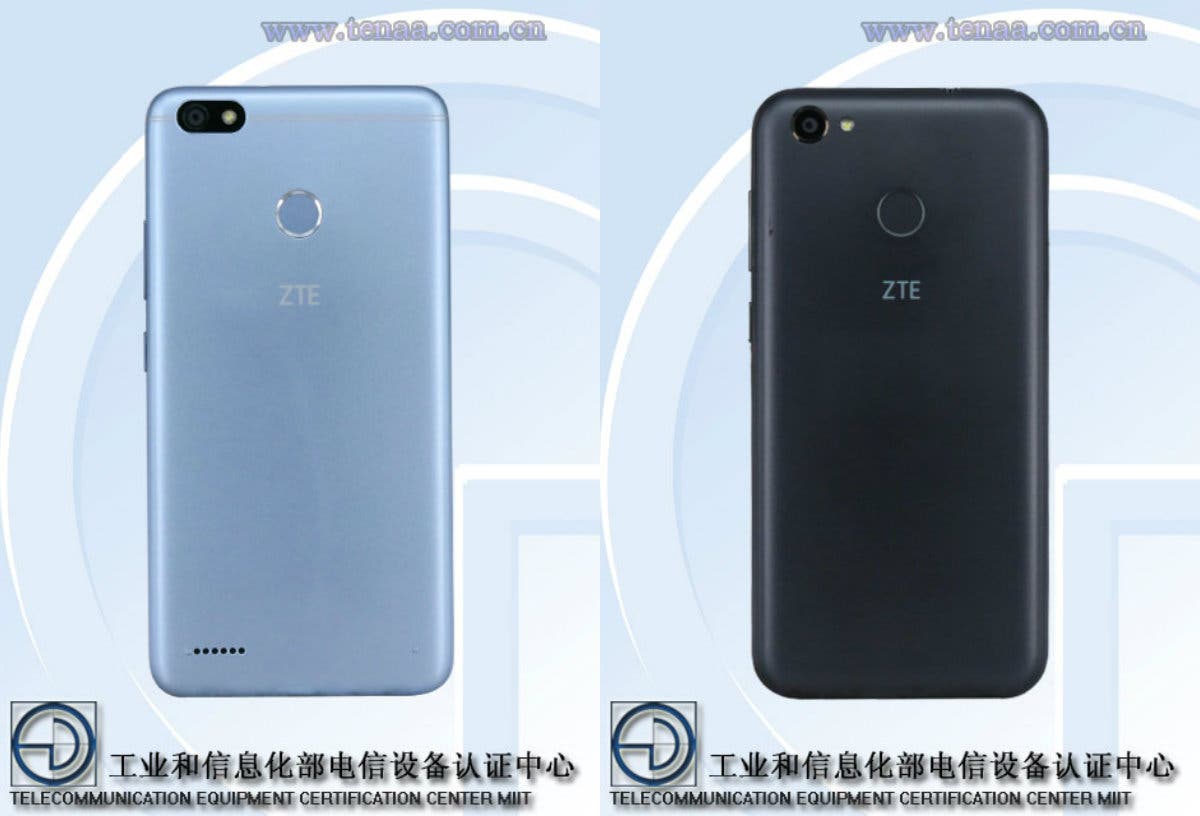 Moving on to the ZTE A0622, it sports a somewhat different design with a rear-mounted fingerprint sensor and speaker grill located on the top. The device is powered by an unknown quad-core SoC with a similar clock speed of 1.4GHz, and sports a smaller 5.2-inch (1280 × 720 pixel resolution) display.The device will come in 3 storage and RAM options: 2GB RAM + 16GB storage, 3GB RAM +32GB storage and 4GB RAM + 64GB storage options. Available color options include Black, Light Blue, and Dark Blue.

ZTE A0622 will boot Android 7.1.1 Nougat with ZTE custom UI out of the box, while it main talking point is a very impressive 4,870mAh battery. You should expect to get the device in Black, Silver, Gray, Gold, Blue, and White color options.

ZTE is reportedly working on ZTE Nubia NX595J which appeared on TENAA about a week ago.The device is said to be a bezel-free one and could be unveiled soon.