And while we expect Xiaomi to succeed in its sales goals and further expand its offline stores in China (and the rest of the world), a mysterious device pops-up and presumably shows the most awaited Xiaomi Redmi 5 model! 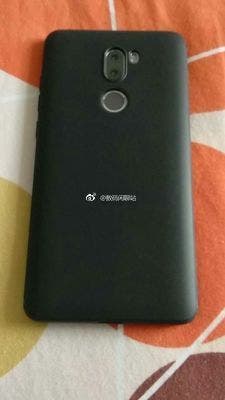 Rumors have already suggested that the device would be equipped with dual cameras on its back, but the device was also spotted a couple of days ago, in the hands of Xiaomi officials while snapping photos during the event to celebrate the 10 million shipments during September. This also suggests that the alleged Redmi Note 5 may come with an impressive wide-angle selfie camera. 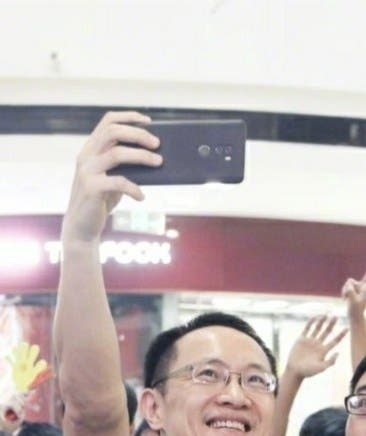 If we are to believe current rumors, the upcoming Redmi 5 model should be equipped with a 5.5-inch FHD display, along with a Snapdragon 630 and/or MediaTek Helio P25 chipset variants. It is expected to be available in 3GB RAM + 32GB ROM and 4GB RAM + 64GB ROM storage options, with USB Type-C port and a 4000 mAh battery.

What do you think? Have you seen this design in a Xiaomi phone before?