Oh boy, I see some serious lawsuits coming for this small Thai company that just unveiled a smartphone that goes under the name iMI X and – as you will soon find out – it’s a combination of Xiaomi’s Mi6 and Apple’s iPhone X! Yeah, we’re not joking! 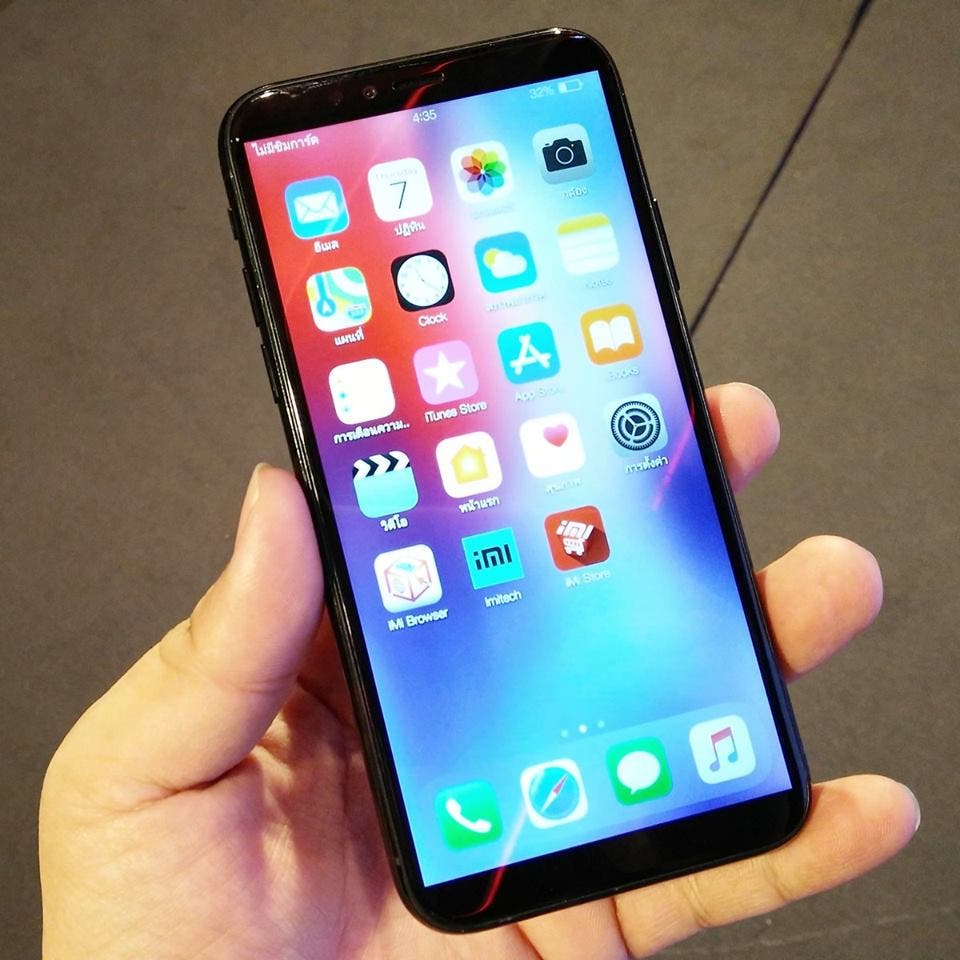 The device was just unveiled during Thailand Mobile Expo 2017 that took place a couple of days ago (late September) and it really impressed everyone there with the… nerve of the officials to copy these two companies at such an extend! If you take a look at the back of the iMI X you will that it has a logo that resembles the one Xiaomi has, but they have added a small i prefix (just like Apple does to all their products). 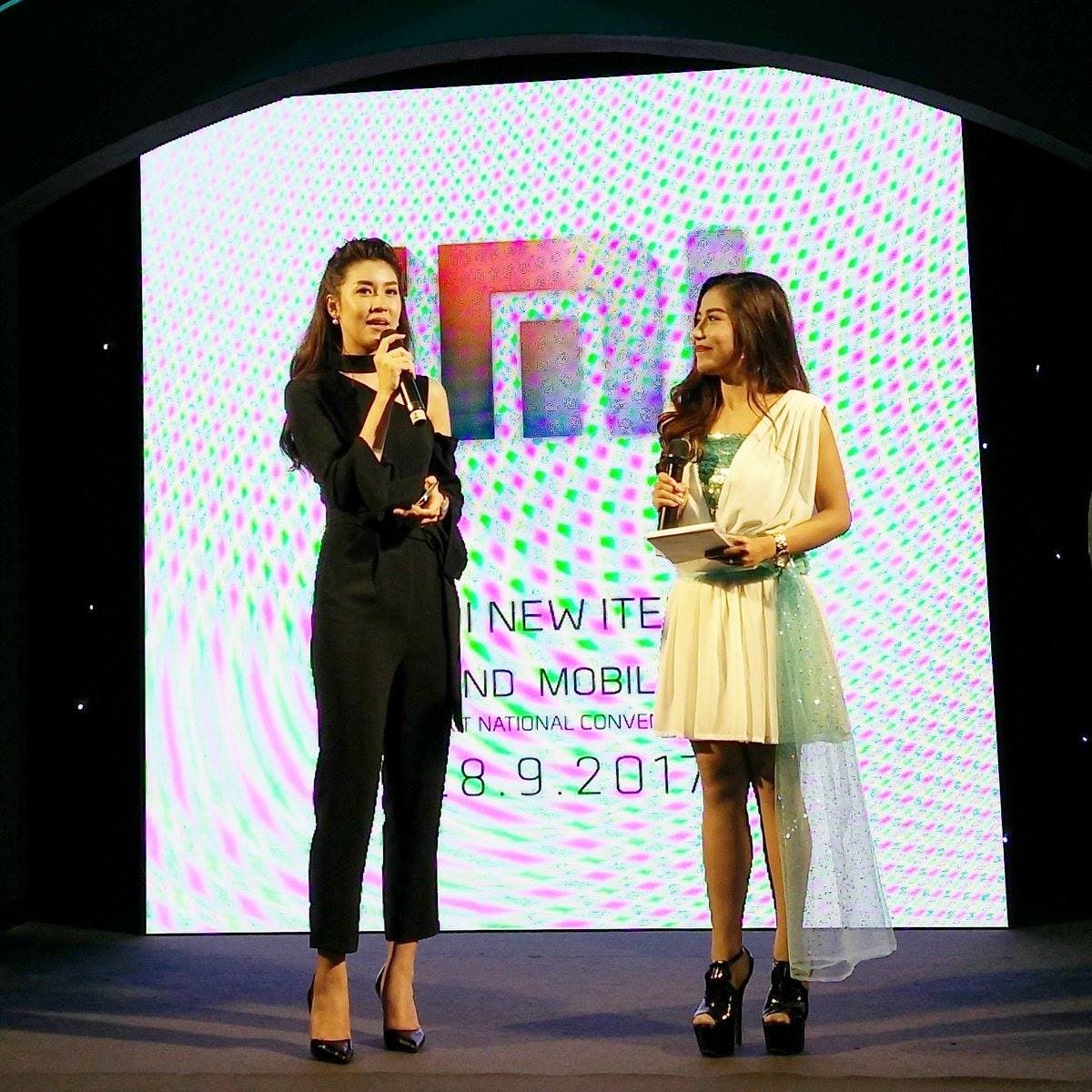 This… “king of clones” has the design of the iPhone X model, the same dual camera setup on its back, a 5,7 inch full screen display with 18:9 aspect ratio, along with a facial scanner – similar (but in no way the same) as Apple’s FaceID feature. It uses the same glass design the iPhone X and Mi 6 models have on their backs, and comes in two storage variants! 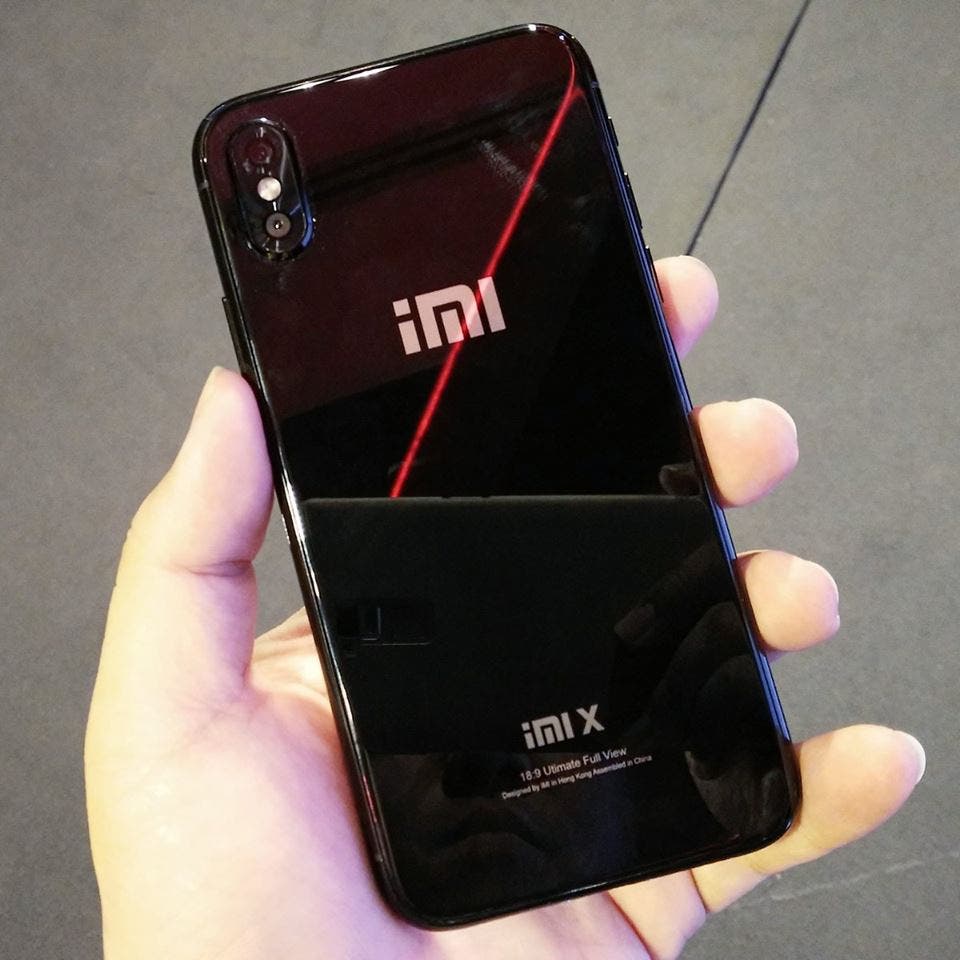 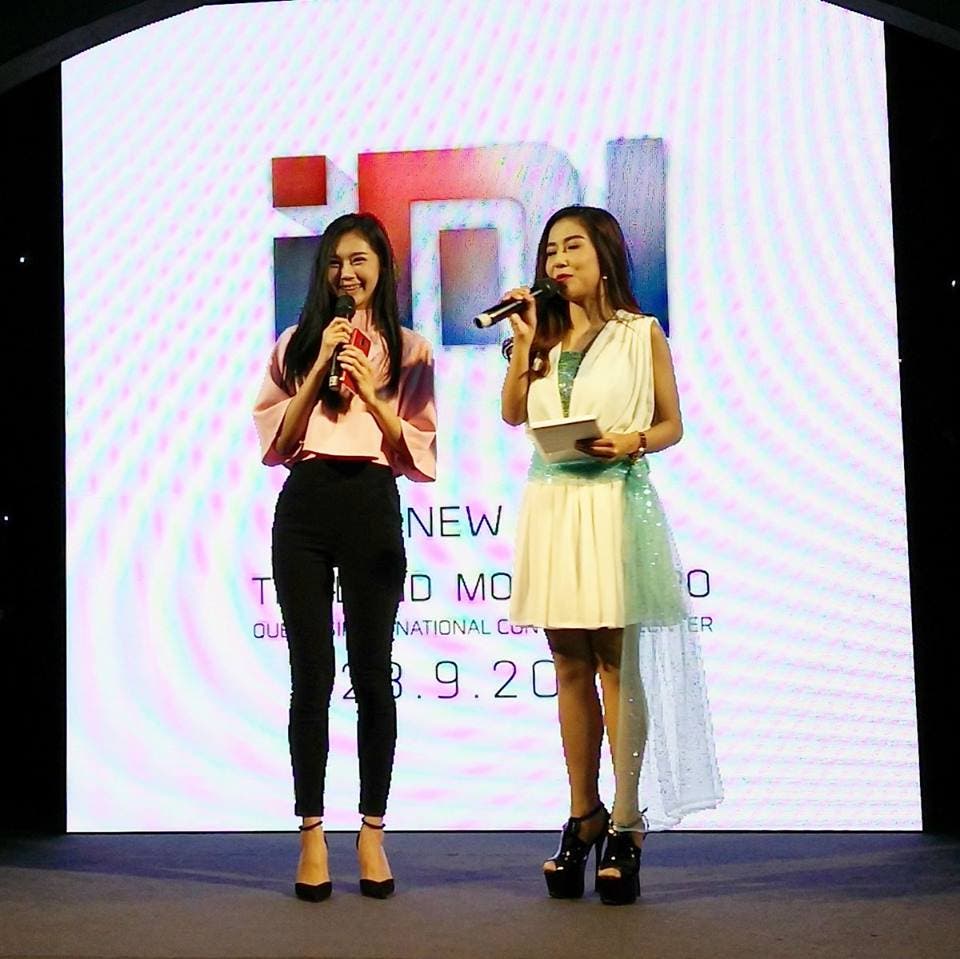 Next Oukitel K5000 vs Samsung Galaxy S8 - Battery vs Performance?