If you remember, the Oukitel K6000 Plus was a phone released some months ago by Oukitel. The phone followed Oukitel’s legacy of phones with big batteries, and a was an update from the last year Oukitel K6000.

The Oukitel K6000 Plus came horsened by the 1.5GHZ octa-core MT6750T paired with 4GB of RAM and 64GB of storage. The 5.5-inch 1080p device came with a monstrous 6080mAh battery, ensuring long endurance even for the most power-hungry users. The device came running Android 7.0 Nougat, and according to last reports, will receive an Oreo update very soon. 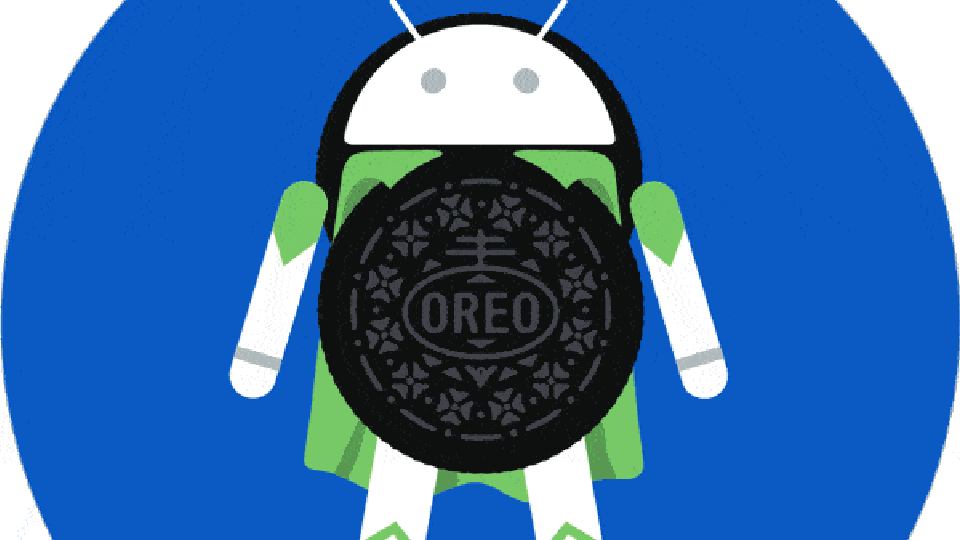 Some days ago we reported that the known M.A.D team will bring the Oreo update for the old Jiayu S3. Now the group has included the K6000 on their schedule. So we can expect an Oreo upgrade for the big battery device hitting the shores in a matter of time.

For some users, the decisive fact when buying a Android phone is the level of software support it will get. Being security patches or even newer versions of the main OS, it makes a phone worth or not. Based on that, the K6000 Plus is now one among those devices that worth.

According to the developers bringing up the device to Android 8.0 will be an easy task. So next month seems reasonable for the first release. Got an Oukitel K6000 Plus? You can check MAD official FB page for future updates.