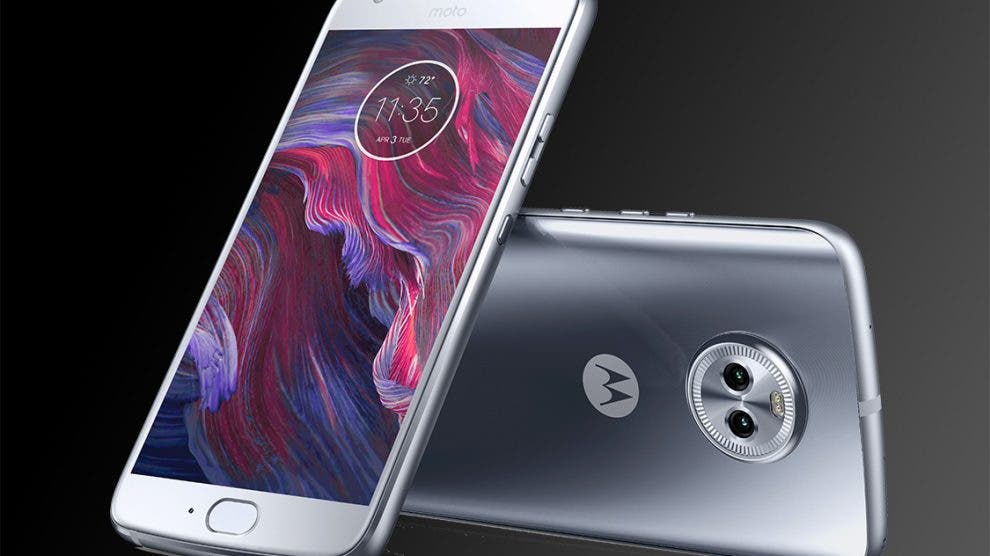 On the imaging front, the smartphone comes with a dual camera setup at the back. There’s a primary 12MP sensor paired with a secondary 8MP 120 degree ultra-wide angle sensor. For the front camera, there’s a 16MP sensor with an LED flash and an aperture of f/2.0 for brighter selfies.

Powering everything is a decently sized 3000mAh battery with fast charging capabilities. The most intriguing feature however is the fact that the X4 is an Android One phone. This pits it directly against the Xiaomi Mi A1 in the market. The pricing definitely doesn’t agree however as the Android One Moto X4 costs $399 (approx Rs 25900). We’ll have to see if this changes later during the launch, though we do hope Moto reconsiders.

Next Essential sued by Keyssa over supposedly stealing connector technology