Chinese eletronics maker Azdome launched the Ambarella A12 equipped dash cam DAB211 around two months back. The camera can record 1440p videos, features a really good build quality and a rigorous testing for each unit. Well, apparently Azdome DAB211 cams are finally ready for shipping; let’s learn more about them!

The Azdome DAB211 has been getting quite some attention from all kinds of users and business man from all over the world since its launch. Azdome has signed deals with agents from America, Canada, Russia, England and Italy to say a few. Reaching monthly sales (online and offline sales volume) of around 30k units. Azdome products can be found in major e-commerce platforms such as Gearbest, Banggood, Amazon, AliExpress and more. 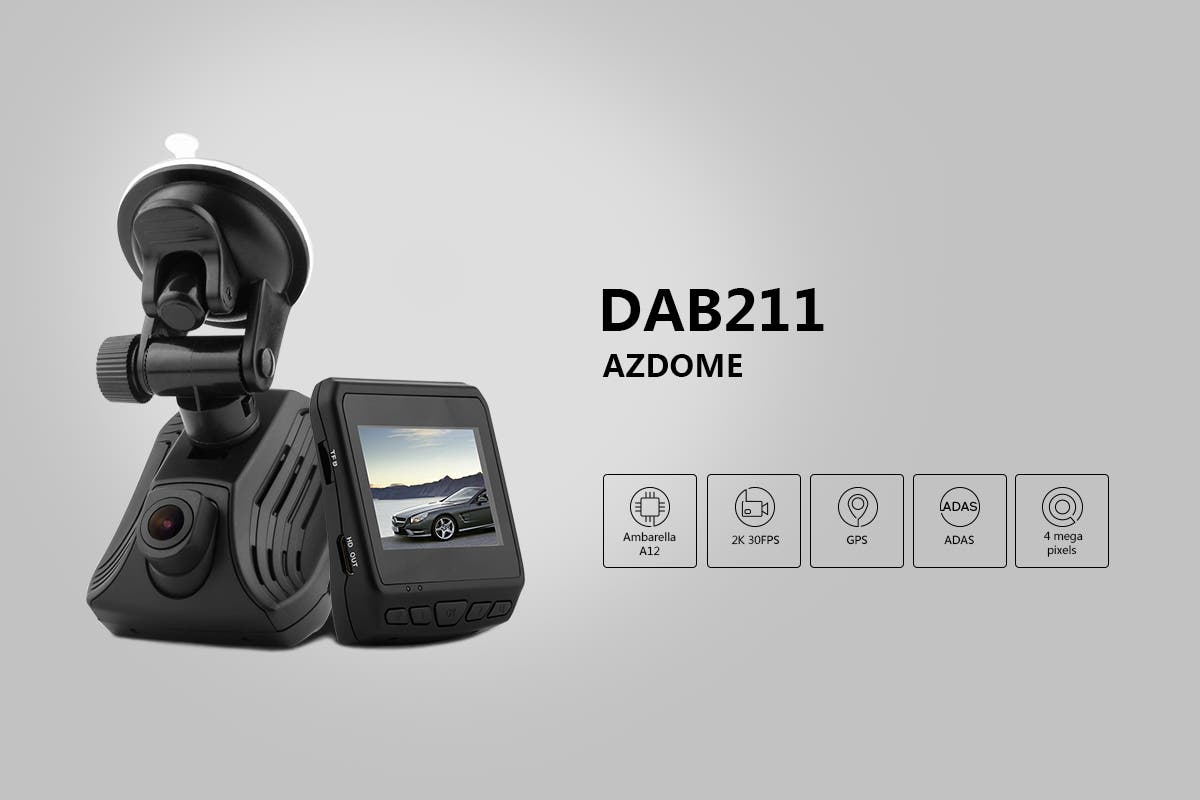 The reasoning behind that isn’t only the camera quality but also the various other features it comes with, such as HDR, ADAS, night vision, over speed warning, zero distortion, adjustable lens and more. These features combined with an excellent after-sales service make the DAB211 standout from numerous other dash cams currently on the market.

Down below you’ll find some images of the Azdome DAB211 ready for shipment.

The Azdome DAB211 is currently available in two variants, one feature a GPS module that sells for $129.99 and a cheaper version without GPS selling for $99.99. Learn more about them or buy one on the official website or Facebook page.

Previous HTC 2Q4D1 spotted on Benchmarks, could be HTC U11 plus

Next NES Classic-Esque Gaming Console with 500 Games - Only $19.98 with our Coupon