Speculations are rife that the Finnish smartphone maker will be launching the Nokia 7 on the 19th of October in an event by HMD Global. As of earlier, schematics of the alleged phone have been revealed by @nokiabar. The schematics show an give an in-depth view of the phone’s design. 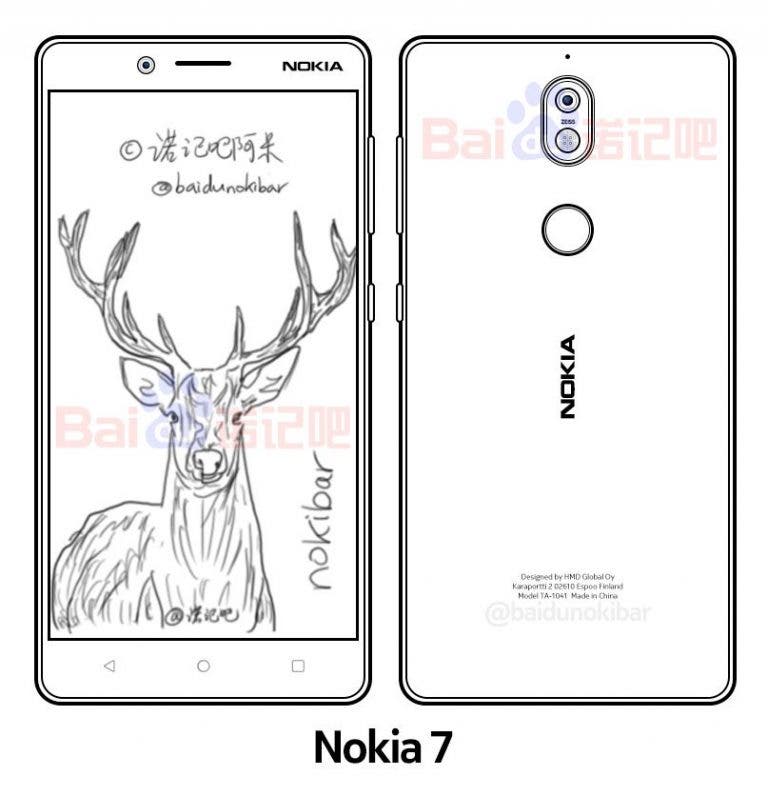 Expected to be a mid-ranger, the Nokia 7 might feature a 5/5.2-inch display with not the thinnest bezels in the market. But there are hardly any mid-rangers that come with thin bezels. The front features the traditional capacitive navigation buttons, as seen on other Nokia smartphones. The physical power and volume keys lie on the right side of the phone. On the back lies a single camera setup with LED flash, below which lies the fingerprint scanner. The Nokia branding lies smack in the middle, aligned vertically with the phone. Also visible is the “ZEISS” branding which lies between the camera sensor and the LED flash. 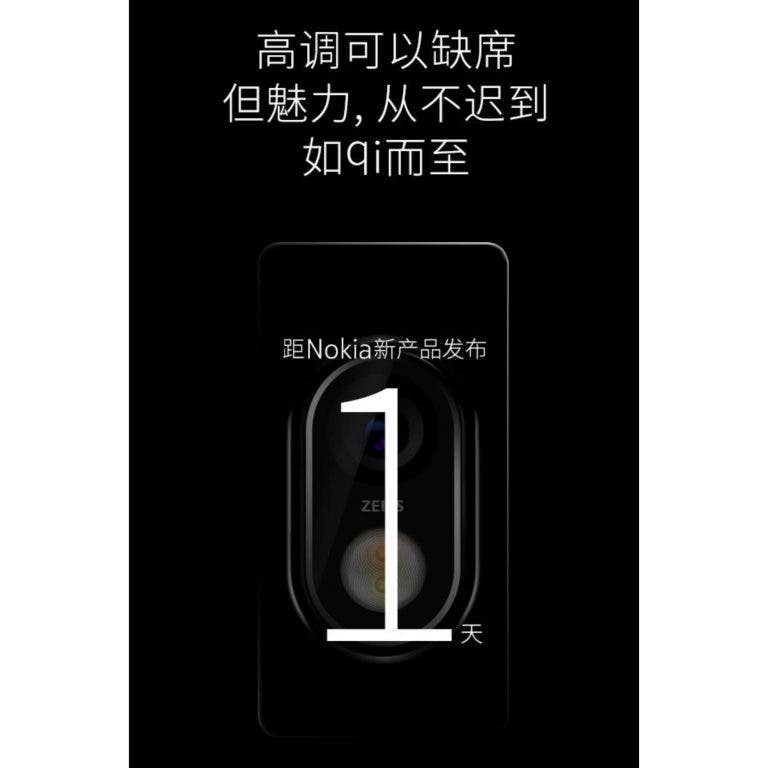 The loading page on Tmall, the shopping website which will be exclusively selling the new handset, shows a teaser that looks very similar to the schematics that have been leaked, indicating towards an imminent launch. HMD Global is set for unveiling a new handset on the 19th of October, alleged to be the Nokia 7. While not many details have been revealed, the phone will be a mid-range offering.