HTC fans and tech enthusiasts are eagerly counting days before  November 2, when HTC is expected to announce a new addition to the HTC U11 smartphone.The HTC U11 plus as well as the HTC U11 life which is tipped to be first Oreo Android one phone are two of the phones expected to be unveiled on Nov 2.

Just like most other phones, the upcoming HTC U11 life has been the subject of many internet leaks and rumors.

Now, information available to us hints at its pricing and availability.If this new report is anything to hold on to, HTC has concluded plans to sell the U11 life for €400 in Europe. At that price level, the device will have to contend with Moto X4 Android one.

Our source also reveals the complete spec sheet of the device, most of which have been outed in previous leaks. The device according to the source is fitted with a 5.2-inch full HD display, Snapdragon 630 SoC along with 3GB/32GB memory configuration. On the rear, the device is expected to feature a 16MP main camera with HDR and 4K support, while a similar 16MP selfie camera is up front.  The device is expected to be part of Google Android one and will be powered by 2,600mAh. 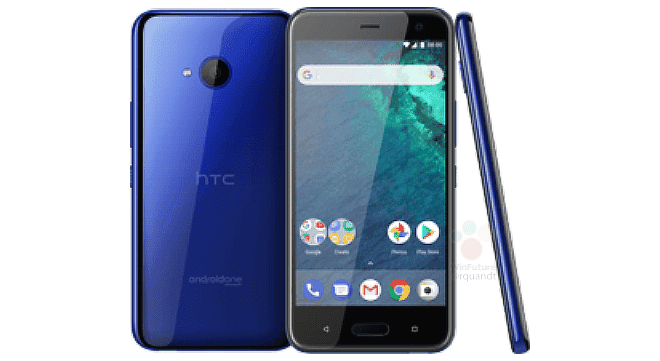 Next HTC U11 Plus show its face in TENAA