Made entirely of series 7000 aluminum body, the Moto Z 2018 comes with a design reminiscent of the Moto Z Force edition featuring a brushed metal rear design, with all-around antenna line, redesigned moto mod connector pins, and a glass front. The Motorola batwing logo on the new Moto Z 2018 has however been given a gold finishing instead of the black color of the international version.

Talking specifically of the specifications, the device features a 5.5-inch AMOLED ShatterShield 2K display and powered by the flagship Snapdragon 835 SoC coupled with an increased 6GB of RAM and 128GB UFS storage, expandable up to 2TB using a MicroSD card slot. The camera set up remains same as the Moto Z force edition, and that include a dual Sony IMX386 12MP rear cameras in the monochrome + RGB format as well as a 5MP OmniVision 5695 front facing camera with LED flash.

As for power, the device packs a 3490mAh Moto Mod with TurboPower, while a Moto Style Mod that adds wireless charging is also bundled with the device.Motorola has ditched the audio jack for a USB-C 3.1 port at the bottom with support for Motorola’s 15W TurboPower charging technology. As part of the launch, Motorola has also introduced USB-C earphones which it refers to as world’s first USB-C Hi-Fi headphones. It is the in-ear type with a 120cm long braided cable and an in-line control with volume buttons and a call button. 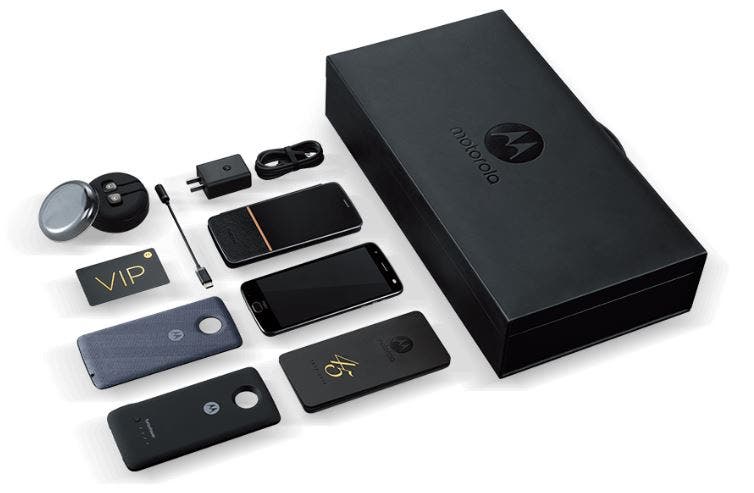 Elsewhere, there is a special edition Moto Z 2018 dubbed Moto Z 2018 Kingsman VIP Special Edition. While it bears same designs and specs as the regular variant, the special edition is made available in a well finished box designed like a briefcase where the phone is housed, a VIP Card, TurboPower battery mod, wireless charging mod, USB-C to 3.5mm audio adapter, leather flip case, 45th-year-anniversary notepad, the USB-C Hi-Fi audio headphones, and a warranty card. 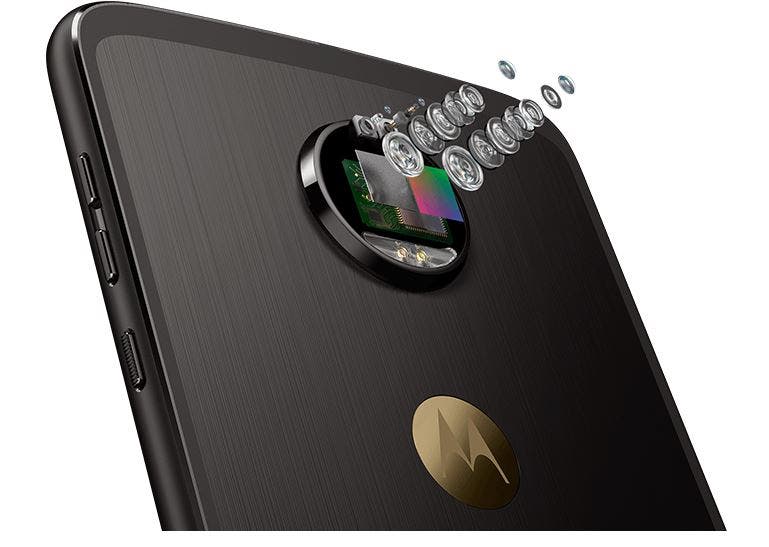