Last year OnePlus 3 and 3T were among the most relevant smartphones of 2017. Some will still prefer the pair over an upgrade to the new OnePlus 5. Thankfully, OnePlus keeps the pair updated with their OxygenOS releases.

Earlier this month, the company started the Oreo beta program whereupon anyone signed could test the new Android flavor. Today the first update for Oreo beta is arriving for the users signed to the program. 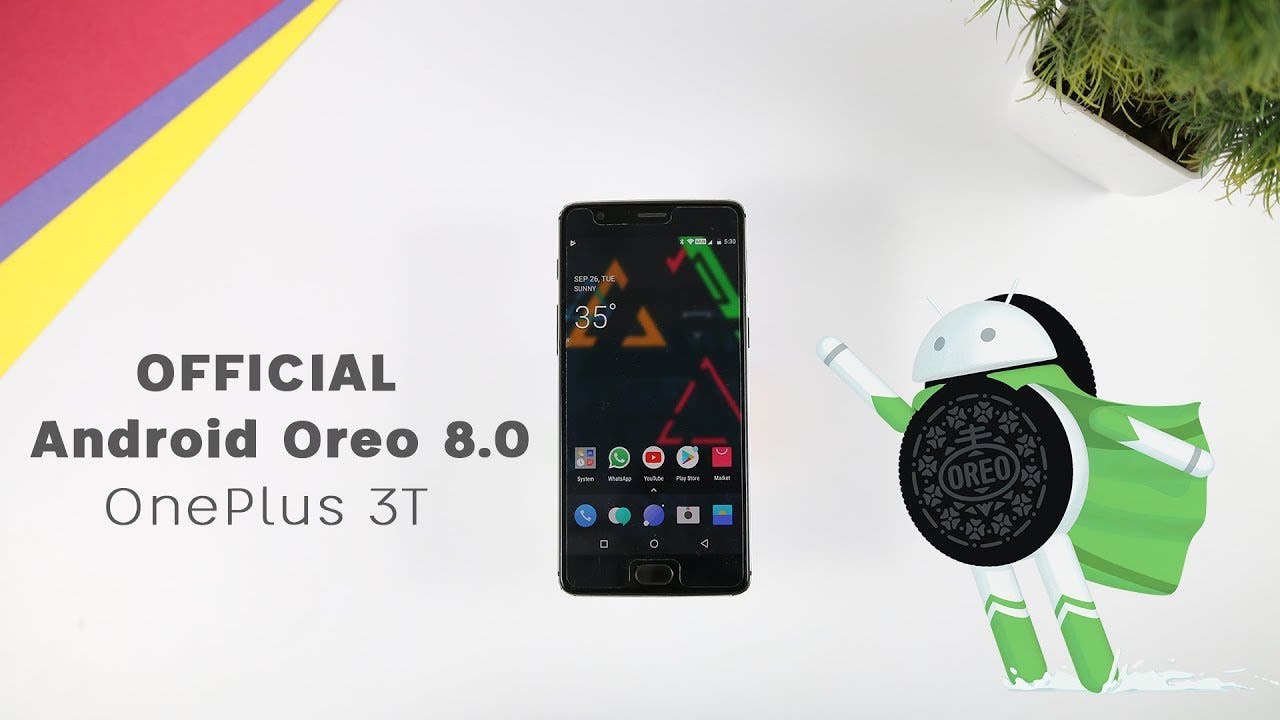 The beta 17 versions come to address some issues found in the previous version. The changelog can give us a better idea to what expect in the update:

The company also list two issues that can be found in the newest update, but that the development team is working to address them very soon. For now a user under Beta 17 can face slower behavior in the fingerprint actions. Other bugs may be found in some third party apps, that aren’t properly updated to Oreo environment.

For those already running an Oreo OxygenOS beta the new update will arrive trough an OTA update. However if you’re not running it, the Full Rom must be flashed, full instructions for doing so can be found at OnePlus update page.

The company end its post by stating that bugs or instability can be found in the software, as it is in Beta state. So any user wishing to experience it, must be aware of possible issues.