In recent times, we have seen top smartphones having serious battery issues that were not anticipated. First, it was the Galaxy Note 7 which went up in flames and Samsung was forced to recall the device at a great cost. Next, it was the reports of iPhone 8 & 8 Plus swelling batteries that made the phone to bulge open. Now, reports culminating out of India suggest that a Moto E4 Plus exploded in a man’s pocket. 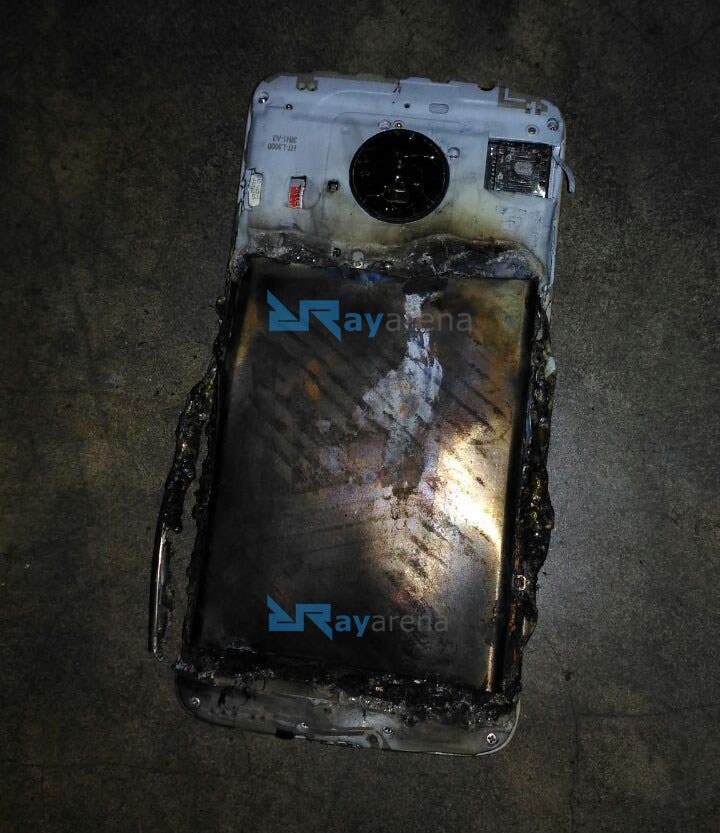 According to the owner of the smartphone, Buddhadeb Pal, he bought his phone from Flipkart a month ago. When the incident occurred, he observed that his phone was boiling up in his pocket and after noticing some fire sparks from the rear panel, he threw it on the ground. The Moto E4 Plus exploded like a mini bomb just minutes later. This reportedly occurred at Bhatar Block near Purba Burdwan in West Bengal, India. Recall that this smartphone which was launched last year became famous for its 5000mAh battery. 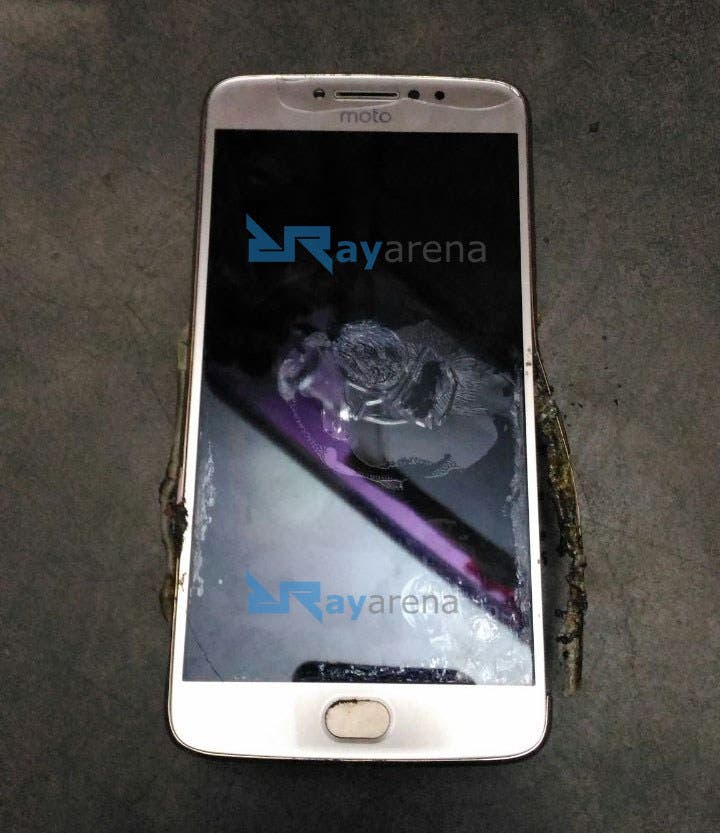 The whole event led to a burn on Buddhadeb’s leg and some minor cuts on his finger. Although he has received treatment from a nearby hospital and hasn’t filed any complaint of this incident, he approached a service center which gave him the assurance that he will get a brand new Moto E4 Plus for free as a replacement. However, Buddhadeb said that he is very scared to use smartphones now. 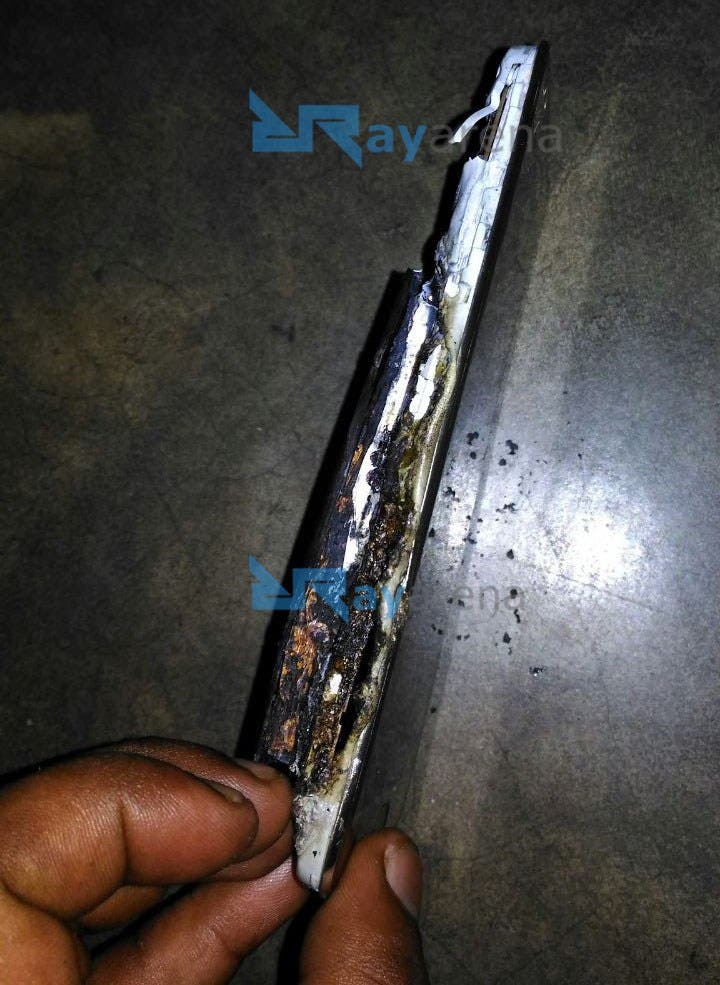 Being the third disastrous battery issue from a major smartphone brand in just over a year, the manufacturing procedure of smartphones by top manufacturers now comes into question.

Previous ZTE Blade A3 will be released tomorrow in Beijing