What was supposed to be a happy shopping memory for Brooke Amelia Peterson turned sour after news broke that her father (an Apple engineer) has been sacked for a video showing the new iPhone X which she uploaded on YouTube. This is not the first time that Apple is sacking a staff for “leaks” as the Cupertino-based company reportedly fired an Apple engineer when he showed an iPad 3G for a few minutes to Apple co-founder Steve Wozniak in 2010.

After Brooke’s video went viral, Apple asked her to take down the video which she did but it appears that her video had already done enough damage to cost her precious dad his job. Although many think that Apple’s decision was harsh, the video revealed some very confidential information including codenames for other products and some sensitive QR codes that are meant for internal purposes. 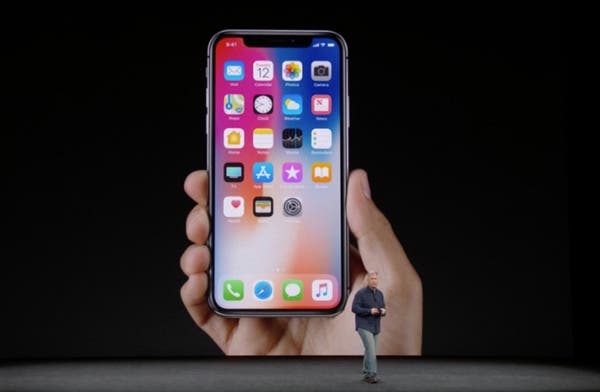 After her father’s sack, Brooke made another video in which she revealed that she had no idea that the video she made at Apple’s cafeteria violated the company’s rules. She also said that her dad is taking full responsibility for the violation. The deeply remorseful Brooke who tried so hard to be lively in the follow-up video said that she had no subscribers prior to her iPhone X (iPhone 10) video which she just shot for fun. Not that the follow-up video will make any difference, I guess she just needed to clear the air.

Pre-orders for iPhone X commenced on Oct. 27 in more than 55 countries across the globe and in 10 minutes, it went out of stock. The 64GB iPhone X is priced at $999 and its 256GB counterpart costs $1,149. Shipment of the pre-ordered units is expected to begin from Nov. 3.