Razer is a gaming company thus when news broke that its first smartphone was on its way, many expected a device that would be designed with gaming specs. The Razer Phone which was recently launched at an event in London lived up to expectations. Reports now have it that the company will also release a special edition of this smartphone which will be sold at the Razer store in San Francisco as well as other select Microsoft stores. 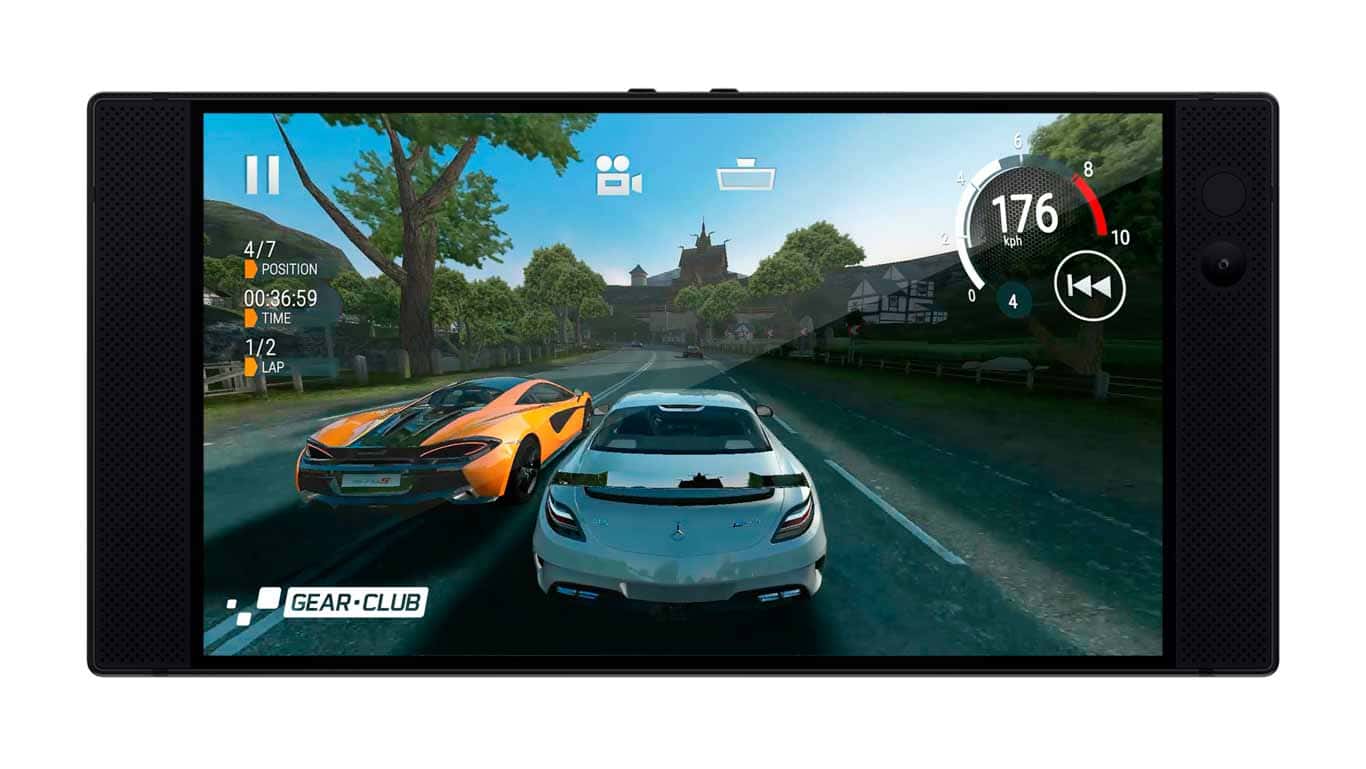 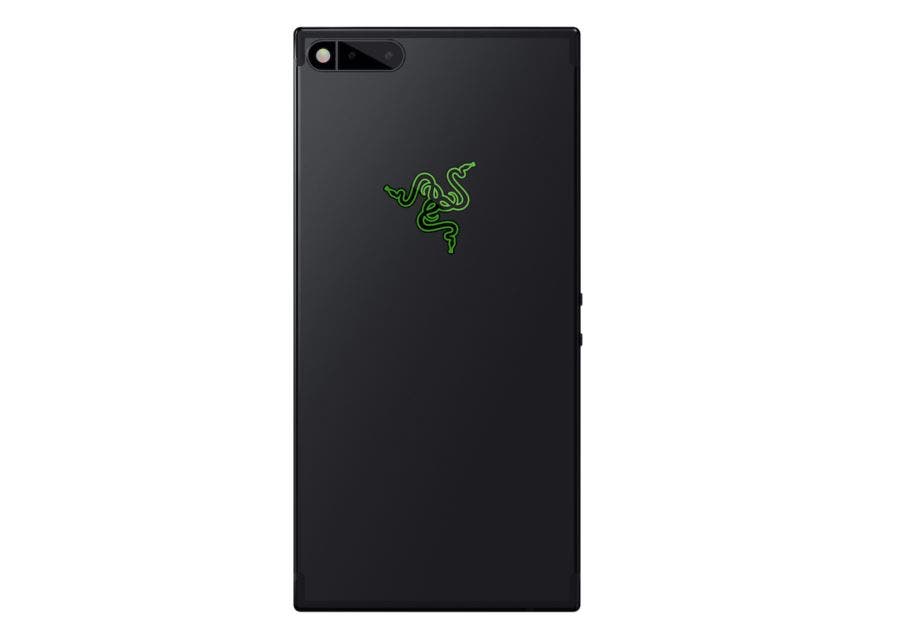 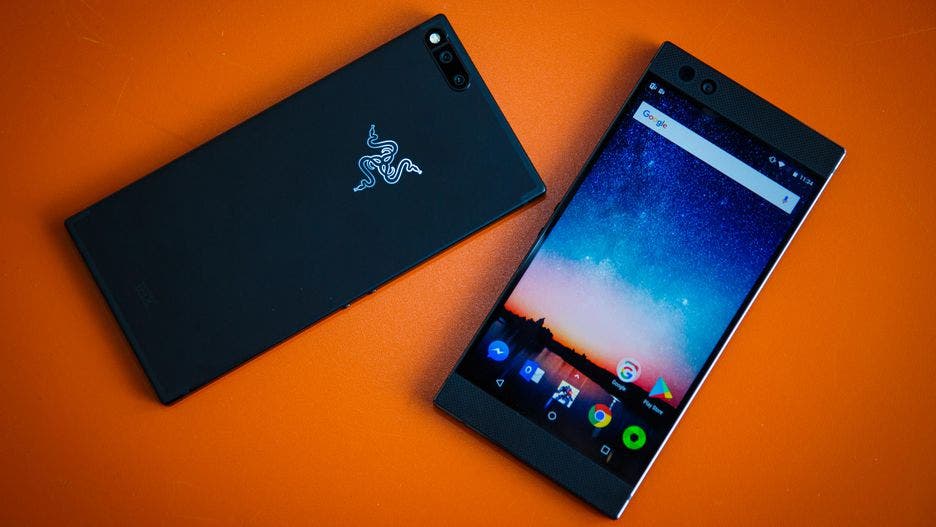 Razer Phone is powered by a Qualcomm Snapdragon 835 octa-core processor coupled with 8GB RAM and 64GB internal storage which is expandable via microSD external support up to 2TB. It uses a 5.7-inch Quad HD IGZO display with 2560 x 1440 pixel resolution. With Android 7.1.1 (Nougat), dual rear camera set-up (12MP + 8MP), and a 4,000 mAh capacity battery (with Quick Charge 4.0+), this smartphone comes with a top-notch spec. Reservations for this smartphone in the US has commenced for a $699 price tag. In Europe, you can get it for €749 and it will be shipped on the 17th of November.

Next Insane! Gionee to unleash 8 phones with full-screen in China on November 26