Well that’s what the CEO of OnePlus thinks, not us. Pete Lau made a post earlier on the forums of the Chinese company regarding the upcoming OnePlus 5T flagship and confirmed that their device will NOT support wireless charging technology because:

“given the current state of this technology, Dash Charge is still the superior choice.”

Dash Charge is the proprietary fast charging system created by OnePlus, allowing phones to receive a day’s power in just 30 minutes – something you can’t get with current wireless charging solutions. 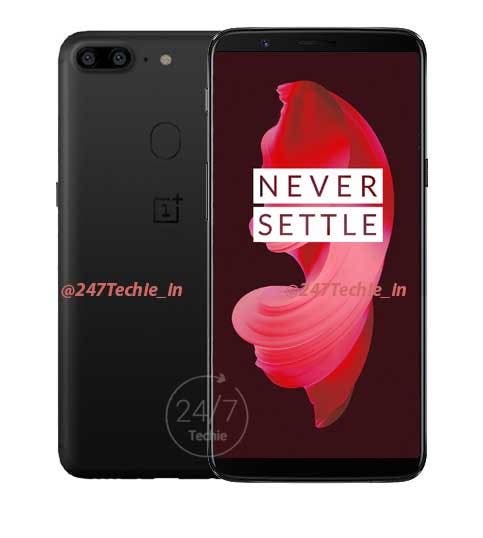 According to Pete Lau, there’s also another reason they choose cable charging techniques:

noting that you can certainly do that when the handset uses a Dash Charge cable. The CEO of the company also mentioned in his post however that “given present-day infrastructures, wireless charging brings more limitations than freedom.” Nevertheless, the company will consider adding the feature to its phones “when the time is right.”

In case you missed it, the OnePlus 5T is expected to launch officially on November 16 and it will be available on November 21. Stay tuned, we will be here to cover the story as it unfolds 🙂

What do you think guys? Do you prefer wireless charging over fast charging technology? Or not?