Presently, Apple seems to have a mild grasp of the wearable industry as it tops the quarterly rankings for the second time this year. In the first quarter of 2017, Apple was the leader in the wearable market but this didn’t happen in the second quarter which saw Xiaomi and Fitbit leapfrogged the American multinational technology company. Well, in the third quarter, the top three names still remain the same only that Apple is now top while Xiaomi and Fitbit are second and third respectively. In the three month period (Q3 2017) Apple shipped 3.9 million wearables while Xiaomi and Fitbit managed 3.6 million units and 3.5 million respectively. 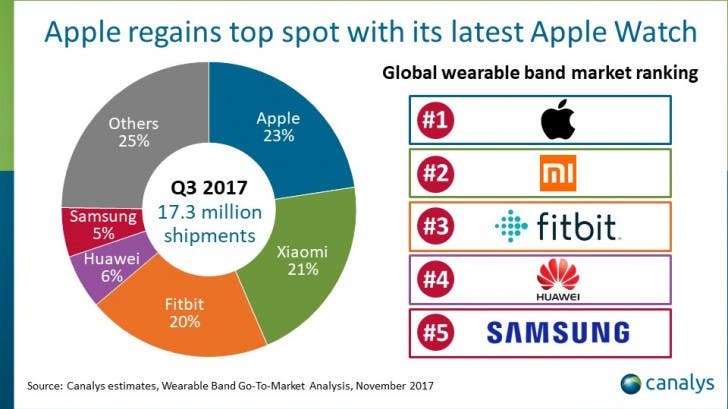 With respect to market share, Apple is in control with 23% while Xiaomi and Fitbit have 21% and 20% respectively. The likes of Huawei and Samsung which are in fourth and fifth place respectively have 6% and 5% of the wearable market share respectively. 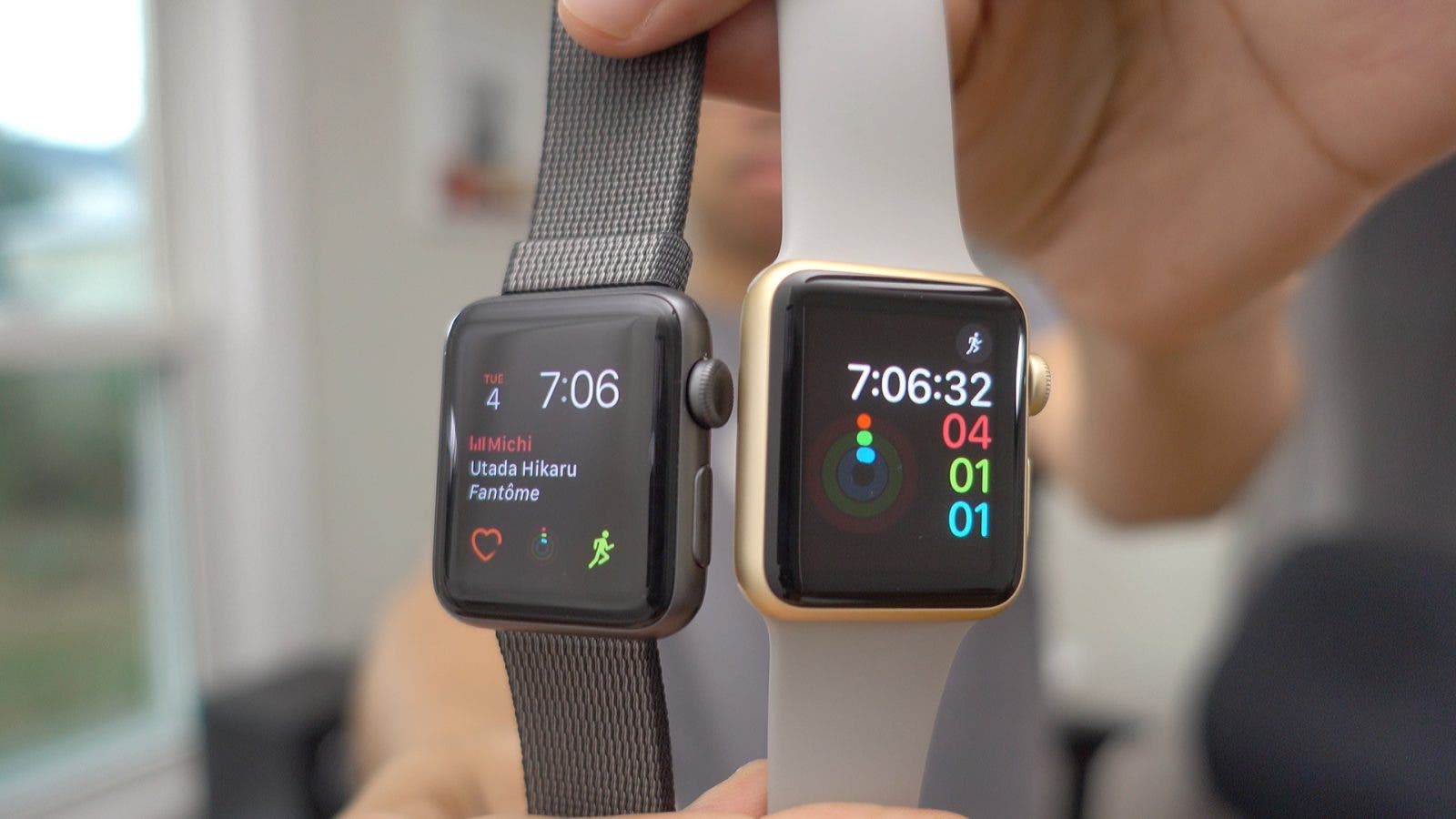 Apple put up its strongest performance in the third quarter probably due to the release of its LTE-capable Apple Watch Series 3. However, the LTE variety did not meet its full potential in Q3 because the demand was much more than its availability thus this smartwatch is expected to make another solid entry in Q4. 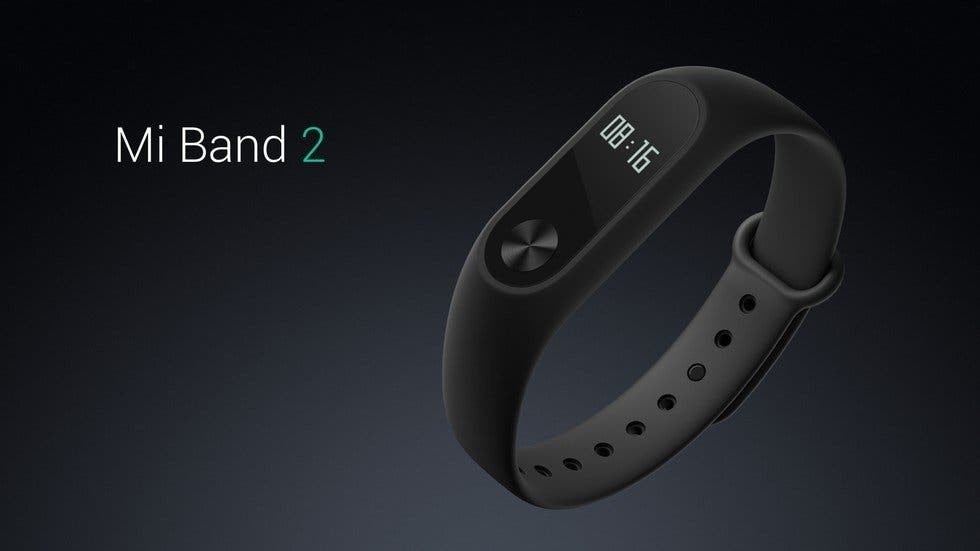 Looking at the result, Apple has no reason to go to sleep because it is a very close call. Xiaomi is known for doubling or even tripling its performance quarterly like it recently did to become the No. 1 smartphone brand in India. Thus the results for the last quarter of 2017 may be different from what we have now.