Last week, Samsung released the details of its November 2017 security patch and has now started rolling out the update to smartphone units. Samsung Galaxy A5,  A7 (2017) and J1 (2016) have all received this update. Now, Galaxy S6 is currently receiving the update. Users should not expect much from this update because it is a minor patch that comes with only security fixes. This update can also not be ignored because it comes with a very vital Wi-Fi vulnerability fix. 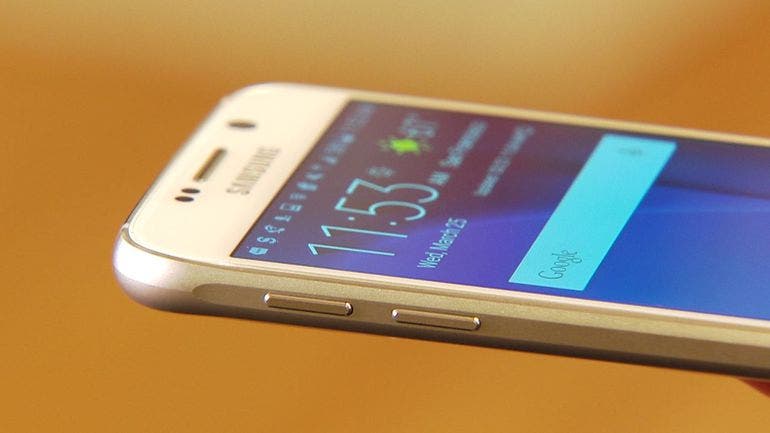 The WiFi fix became necessary because of the security flaw in the WPA Wi-Fi security protocol thus any WiFi supported device is probably affected by it. This vulnerability gives attackers the loophole to tap into the traffic between access points and connected devices. For now, there are no reports of extensive exploitation of this vulnerability thus we can safely assume that most devices are still safe.

This firmware version has the number “G920FXXU5EQK4” and the Galaxy S6 SM-G920F is currently receiving the update. For now, only the SFR-branded version of this smartphone in France has received this update but we are optimistic that it will soon be released to other markets.

Next Huawei Mate 10 Porsche Design now up for sale in China!