Huawei is going to unleash the next full-screen smartphone in a few days, on November 28 at the Beijing University of Technology Gymnasium. The new model is the Huawei Honor V10, which has been designed for younger customers like its predecessor. Therefore, it is going to be priced affordably. Seems nothing surprising, but the manufacturer has started a huge promo campaign sending invitations and posting giant ads in various big cities of China such as Hangzhou, Zhengzhou, Nanjing, Guangzhou, Shanghai, Chengdu, Beijing, and Xi’an. Both of them show the phone will have a few selling points such as an AI, full-screen, and dual-camera. 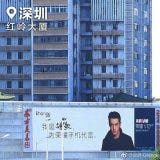 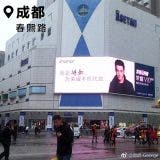 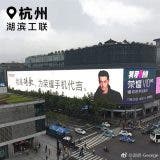 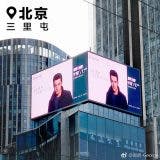 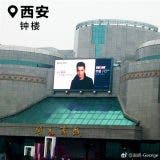 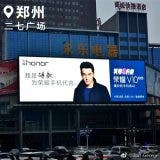 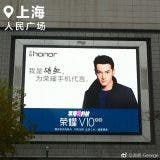 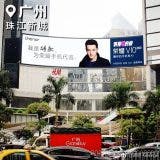 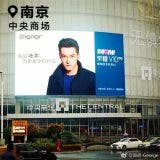 Looking at the invitation envelopes we can see the Honor V10 will sport an AI-based chip, which will also provide faster and smoother performance than the previous models. According to the previous leaks, the handset will be packed with the Kirin 970, which is the world’s first AI mobile computing platform with a built-in independent NPU (neural network unit). 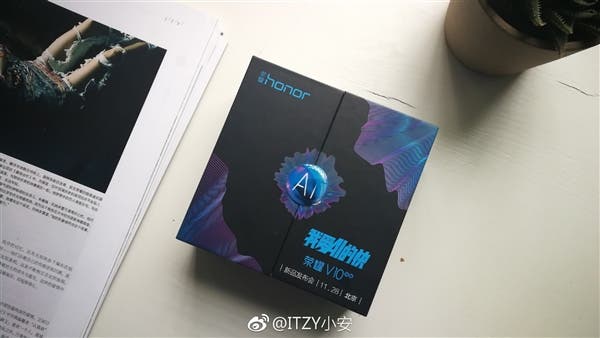 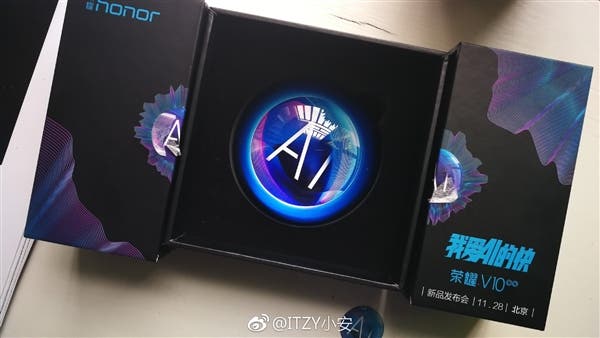 As you see, the Honor V10 is packed with myriads of great features and it’s capable of providing a good performance. However, at this moment people are mainly concerned about its pricing. It is supposed to be around 3000 yuan ($452).

Previous How Much Is The Manufacturing Cost Of The iPhone X?