Huawei’s Honor brand had introduced the Honor V9 handset back in the first quarter of 2017, and it appears the company is working on the next generation of V series of Honor phones and that would without doubt be the Huawei Honor V10.

leaked photos of a device alleged to be Huawei Honor V10 showing the front panel of the device just surfaced on the net, and judging by the look, it appear the device will come in a more modern.

If the leaked photos showing the front panel of the device are to be trusted, the upcoming Huawei honor V10 will rock a near bezel-less design, but there are still some chunks of it below and above the display at least to accommodate its front-facing camera, LED flash, light sensor, ear piece and a physical home button where the fingerprint sensor reside. 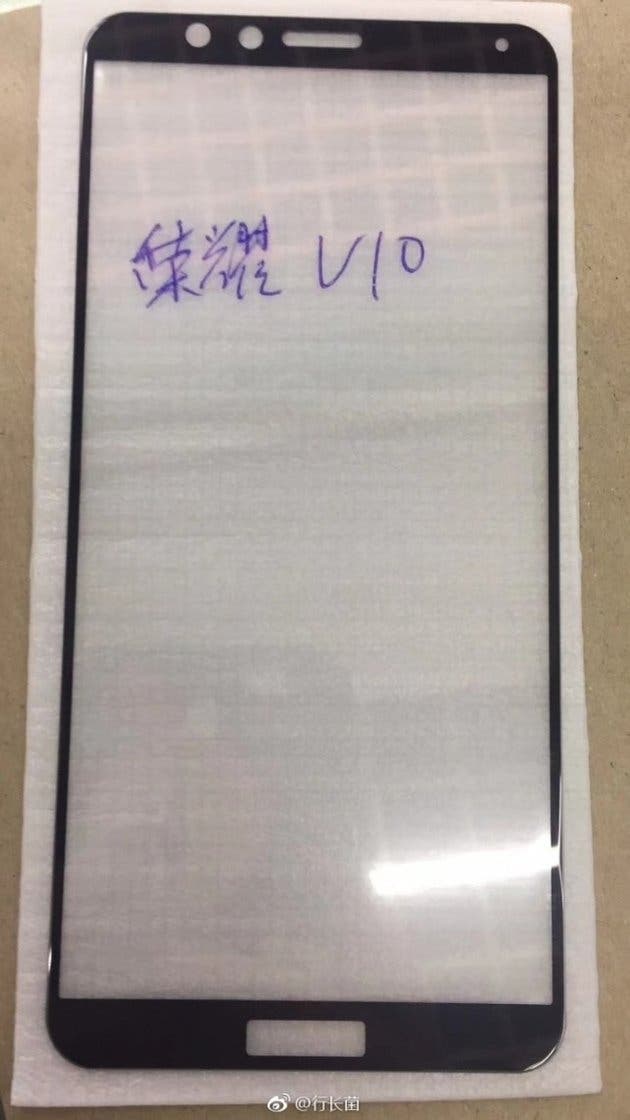 Aside the leaked front panel, the Huawei Honor V10 is expected to be made official in the first quarter of 2018 and most likely during the IFA press conference holding from Feb 28th 2018.As for expected specs, the device is expected to be powered by the very latest Huawei Kirin 970- Huawei’s flagship SoC with integrated AI computing capabilities and the first commercial SoC to use ARM latest Mali-G72 GPU. 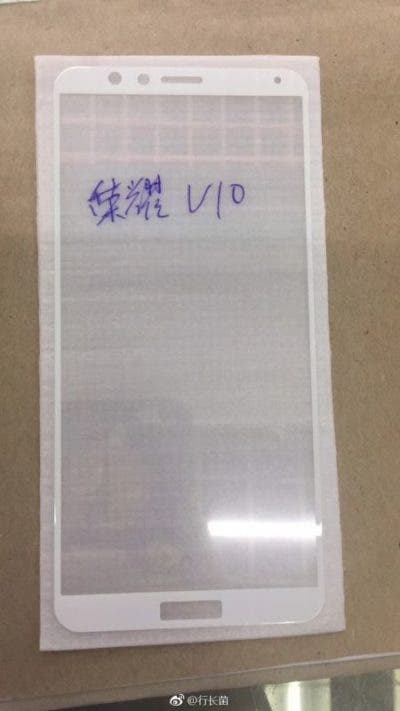 Given that the Honor V9 was released in Feb 2017 at the MWC, we expect Honor V10 to be around the same period in 2018, but before then we hope to see more leaks about this upcoming phone.