After the official release of  Huawei Mate 10, Mate 10 Pro and Mate 10 Lite, Huawei is now set to release its Honor V10 on December 5th in London. However, fresh news now shows that this phone will be released in China (Huawei’s hometown) about a week earlier, on November 28. This 18:9 full-screen smartphone is expected to sell for 2999 Yuan (64GB ROM), while the higher version will go for 3299 Yuan (128GB ROM). In many sectors, the Huawei Honor V10 is seen as a higher version of the Mate 10 Pro. 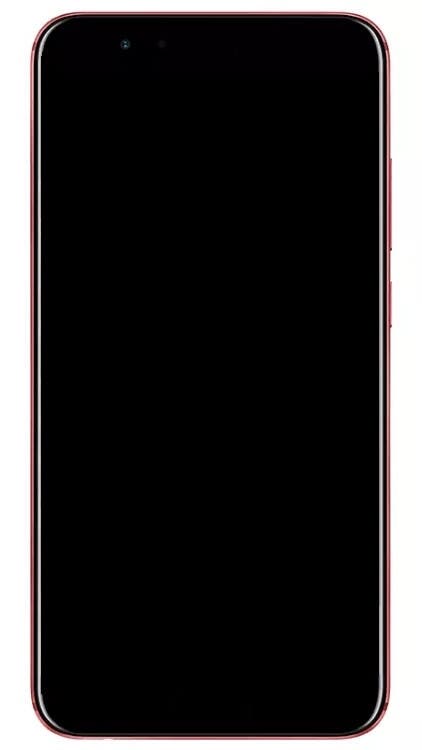 Just like the Mate 10 Pro, Huawei Honor V10 comes with a 5.99-inch 18: 9 full-screen display but it has a more rounded body and the screen supplier is BOE which recently went into the large-scale production of AMOLED flexible displays. This flagship smartphone is powered by 1.8GHz octa-core Huawei HiSilicon Kirin 970 processor coupled with 6GB of RAM and 64GB of internal storage. There is also a 128GB ROM higher variant. 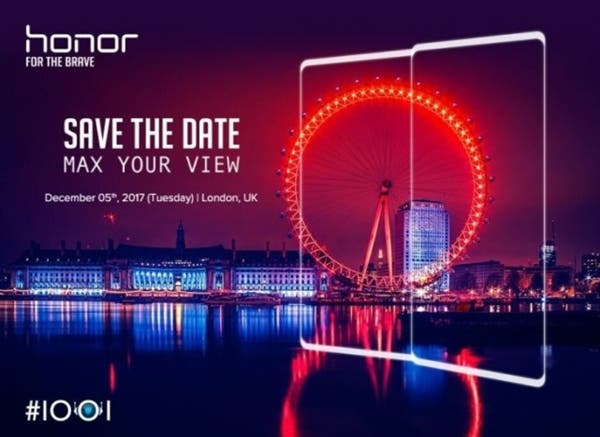 Furthermore, this smartphone runs Android 8.0 EMUI6.0 system. In the camera department, it has a dual rear camera setup with a 20MP snapper supported by another 16MP shooter. The lights of the Honor V10 are kept on by a huge 4000 mAh capacity battery, equipped with 22.5W super Fast Charge.

The Honor V10 has already received 3C certification in China which suggests that its arrival in the country is drawing near.