Popular leaks site slashleaks has posted lives images of the Gionee S11, S11S, F6 and Steel 3. These images, as well as brief specs, were obtained from the Gionee Boot at the China Mobile Global Partner Conference 2017. They basically cemented some of the basic specs which we already reported in earlier leaks.

Starting with the Gionee S11, the device will have a larger variant dubbed Gionee S11s. The base S11 features a 5.9″ Full HD + Screen Display and powered by Mediatek’s Helio P23 aided by 4GB of RAM and 64GB of storage. The device features a Quad camera setup: A dual 16MP + 5MP dual camera setup at the rear and a dual 16MP + 5MP  at the front. The device is expected to pack a 3600mAh battery, while it runs on Nougat version 7.1.1.

The Gionee S11s, on the other hand, packs a larger size 6.01-inch Full HD + Screen Display with a more capable Mediatek’s Helio P30 SoC, 6GB RAM and 64GB storage. It also features similar Quad camera setup as with the S11, but this time with a 20 + 8MP front camera configuration, while the rear has a 16 + 8MP combination. 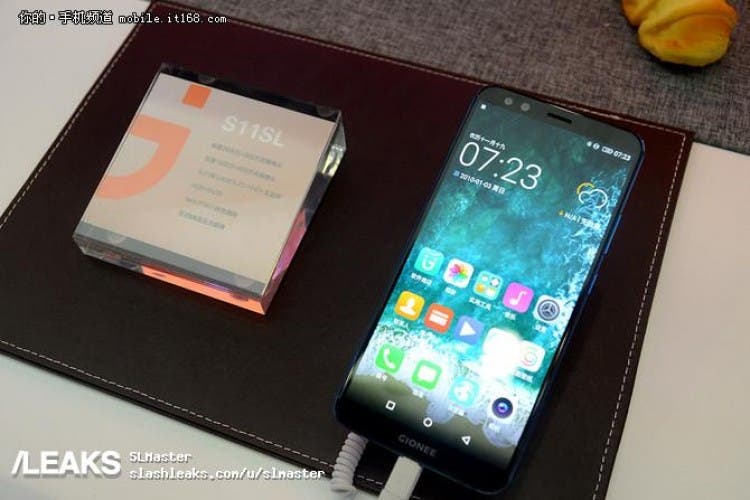 As for the Gionee F6, the latest information affirms TENAA’ listing which listed the device as sporting a 5.7-inch display with 1440×720 resolution, with the Snapdragon 450 SoC under its hood. The phone will come in 3GB /4GB RAM variants with 32GB of onboard storage, dual rear 13 + 2MP cameras and a single 8MP front camera. 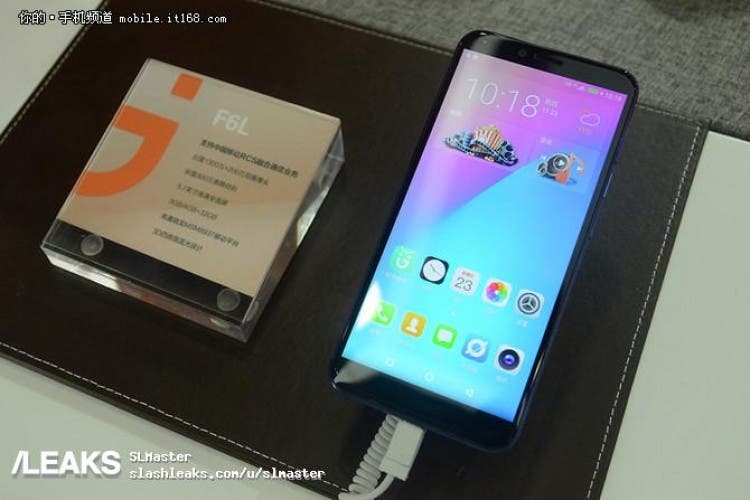 Certified by TENAA with the model number GN5006L, the Gionee steel 3 will feature a 5.5 inch HD display with 720 x 1,440 pixels resolution and powered by Snapdragon 425 processor with 3G RAM, and 32GB storage. There will be an 8MP camera on both sides, while a massive 4000mAh battery will energize it. 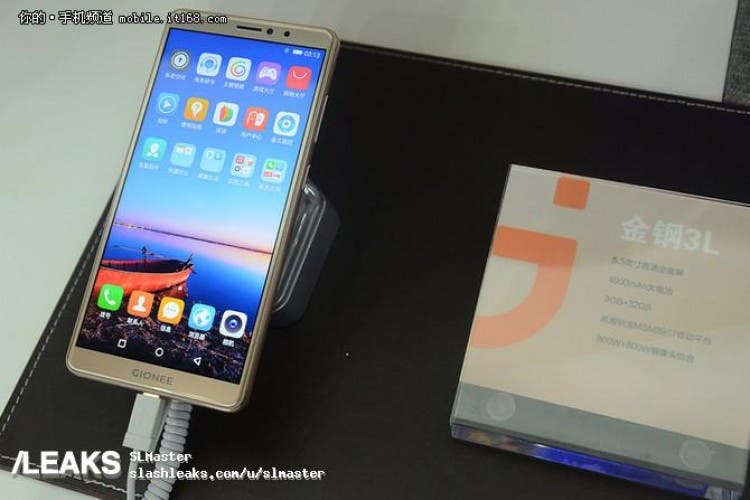 As for release date, Gionee already confirmed it would be holding a press conference on November 26 where a total of eight smartphones with full-screen design will be unveiled.