The Nokia brand has been revamped by HMD Global and since its takeover, we have been seeing some innovation in the Nokia brand. Initially, it was rumored that the company was going to launch three smartphones at MWC 2018. These smartphones are Nokia 2, Nokia 7  and Nokia 9. Nokia 2 and 7 are already official thus all speculations and rumors are with regards to the expected Nokia 9. Now, fresh information suggests that this smartphone is almost here as its supposed protective case appeared on Amazon UK where it is available for sale. 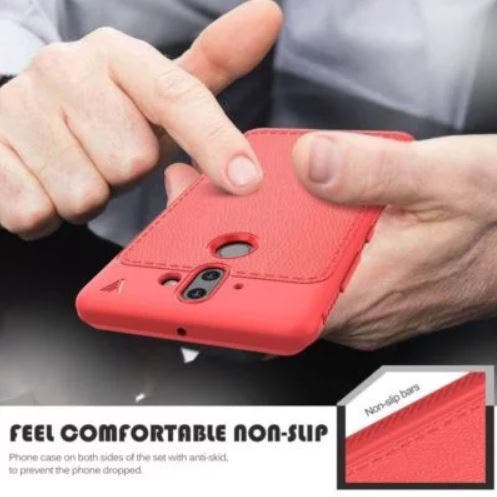 HualuBro is the manufacturer of this case which is currently sold by multiple sellers on Amazon. Interestingly, this listing was accompanied by some renders of the Nokia 9 flagship smartphone. From the renders, we can see that this smartphone uses a bezel-less display which wraps around the long edges of the case. It also has vertically alligned dual rear cameras with LED flash flanking them to the right. Its fingerprint sensor is located at the rear, just beneath the camera. 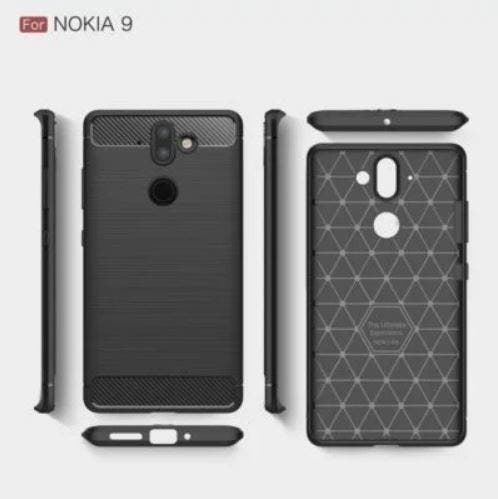 This current listing is probably a precursor to the coming of this smartphone. This case which is currently available in Carbon Fiber (Black, Blue, & Red) and Litchi (Black, Blue, & Red) sells for about $4.88 + $3.98 shipping. There is also an information which says that this product ships from Hong Kong. 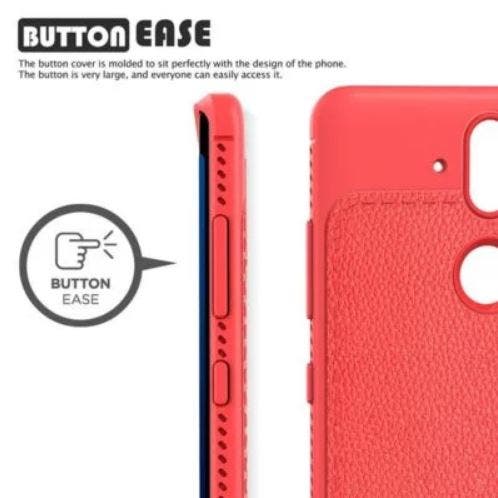 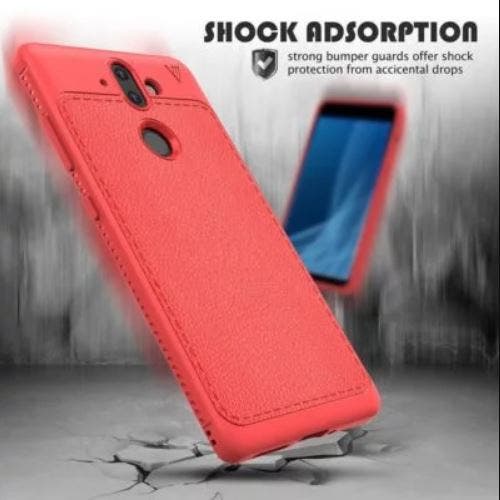 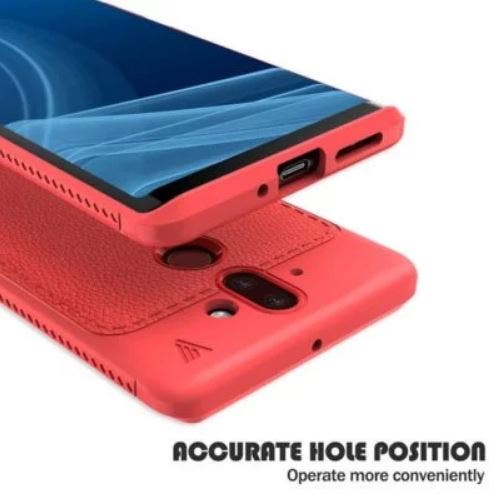 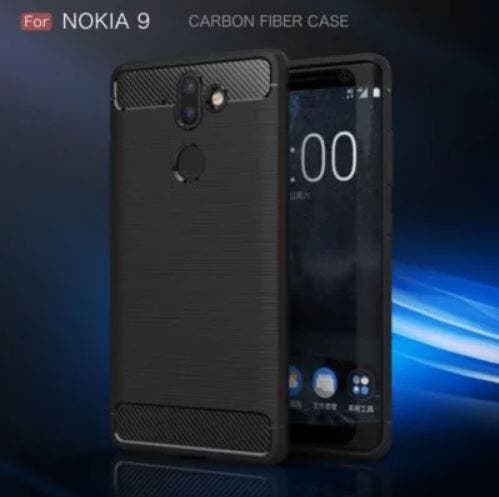 Previous No More Shaky Videos with the Upcoming MGCOOL Explorer 3